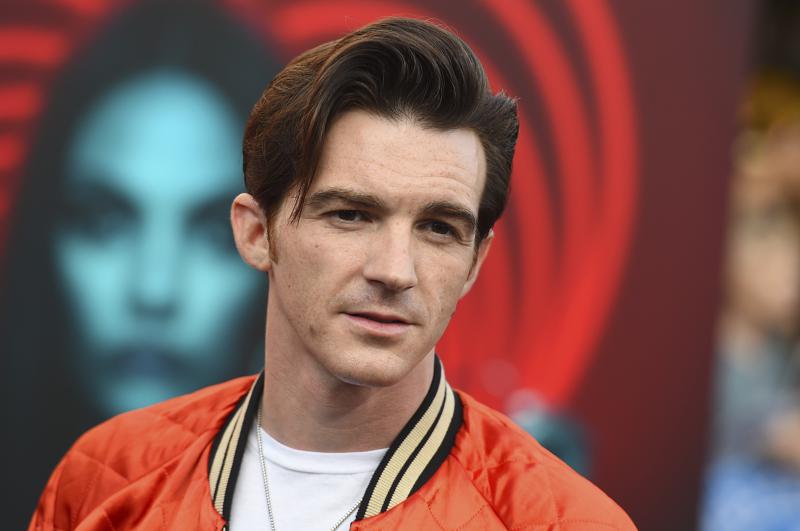 CLEVELAND (AP) — Drake Bell, the former star of the popular Nickelodeon show “Drake & Josh,” was sentenced in Cleveland on Monday to two years’ probation on child endangerment charges relating to a girl who met him online and accused him of sexual contact after she attended his concert when she was 15. 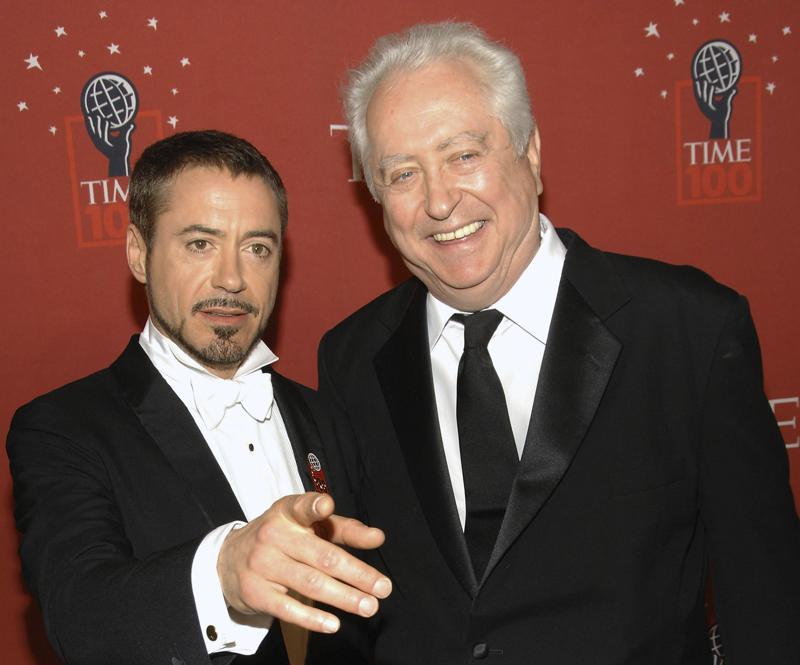 Robert Downey Sr., the accomplished countercultural filmmaker, actor and father of superstar Robert Downey Jr., has died. He was 85.

Downey Jr. wrote on Instagram that his father died late Tuesday in his sleep at home in New York. He had Parkinson’s disease for more than five years.

“He was a true maverick filmmaker, and remained remarkably optimistic throughout,” Downey Jr. wrote. “According to my stepmom’s calculations, they were happily married for just over 2000 years.”

Downey was a Hollywood journeyman who made a name for himself with radical, anti-establishment films, like the low-budget Madison Avenue advertising industry satire “Putney Swope” and the Western Jesus parable . . . 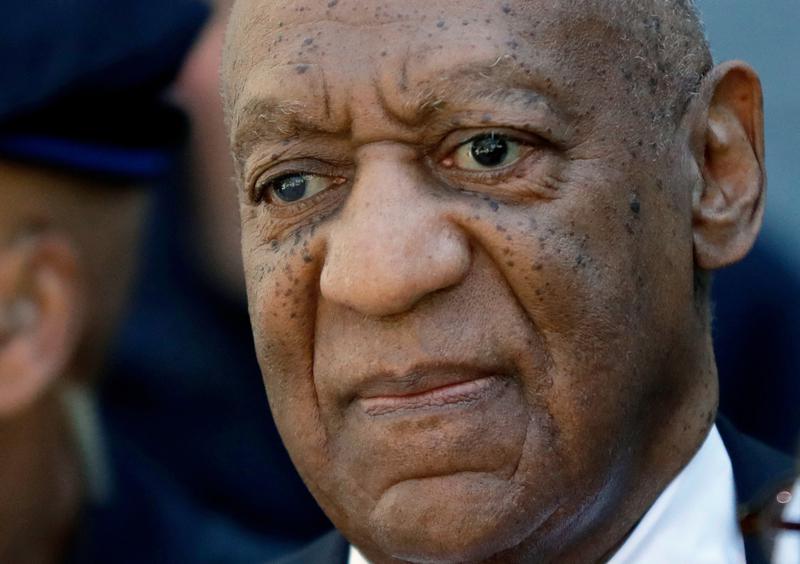 PHILADELPHIA (AP) — Pennsylvania’s highest court threw out Bill Cosby’s sexual assault conviction and opened the way for his immediate release from prison Wednesday in a stunning reversal of fortune for the comedian once known as “America’s Dad,” ruling that the prosecutor who brought the case was bound by his predecessor’s agreement not to charge Cosby.

Cosby, 83, has served more than two years of a three- to 10-year sentence after being found guilty of drugging and violating . . . 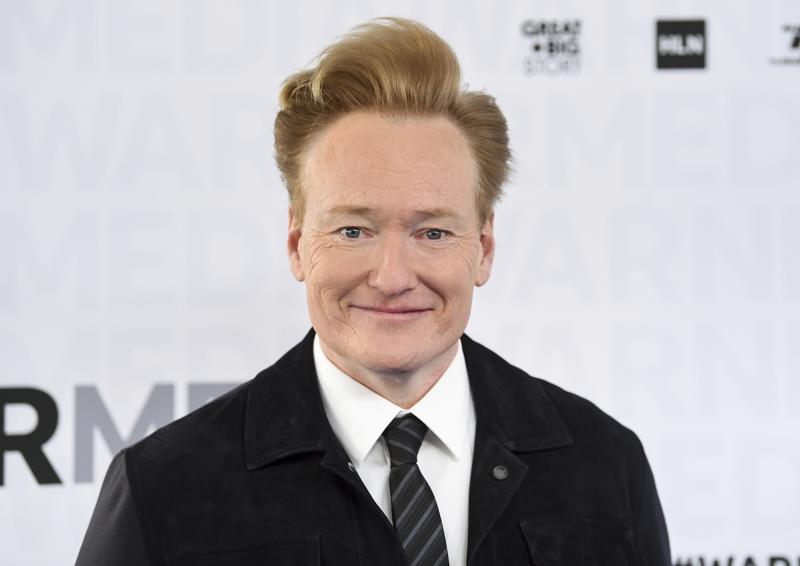 LOS ANGELES (AP) — Conan O’Brien stayed true to form as he wrapped his TBS show “Conan” after nearly 11 years, bouncing between self-deprecating and smart-aleck humor before allowing himself a touch of sentiment.

“Try to do what you love with people you love, and if you can manage that, it’s the definition of heaven on Earth,” he . . . 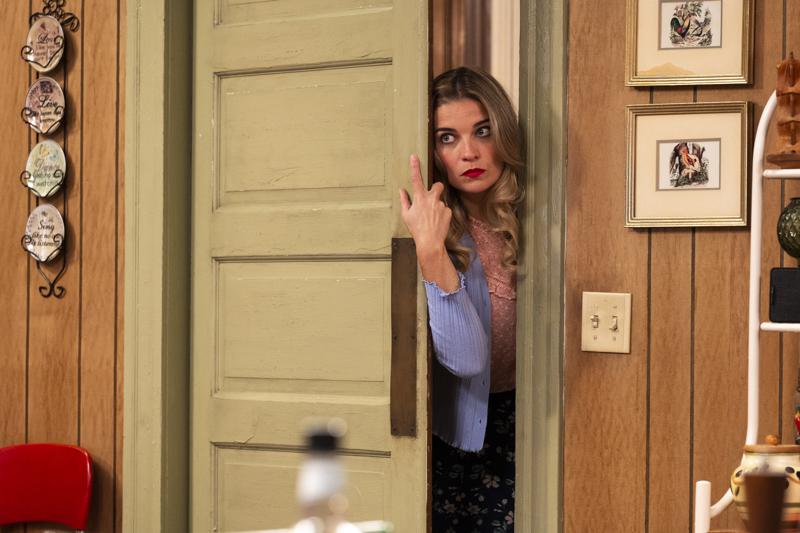 NEW YORK (AP) — “Schitt’s Creek” star Annie Murphy’s new AMC series “Kevin Can F Himself” presents itself as one of those traditional multicamera comedies with a laugh track and corny jokes. Viewers will quickly learn it’s actually much darker.

Murphy stars as Allison, an overwhelmed wife who does all the work at home and puts up with her husband’s immature antics. When she’s alone, the show changes to a single camera formula, the lighting goes dark, and . . . 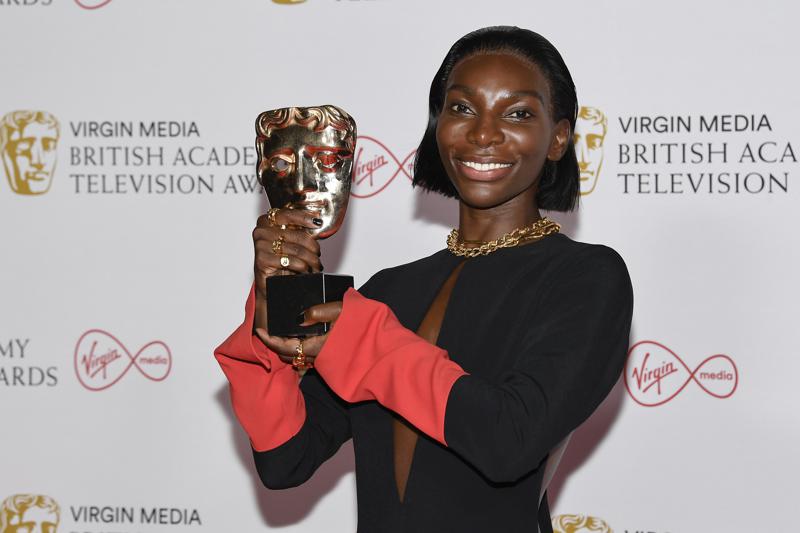 LONDON (AP) — “I May Destroy You” won two main prizes at the 2021 British Academy Television Awards, in a ceremony that rewarded TV that tackled tough issues including sexual consent and racism.

The drama about a woman dealing with the aftermath of a sexual assault was named best miniseries, while creator and star Michaela Coel won the best actress prize.

Coel dedicated the award to the show’s director of intimacy, Ita O’Brien, “for making the space safe for creating . . .