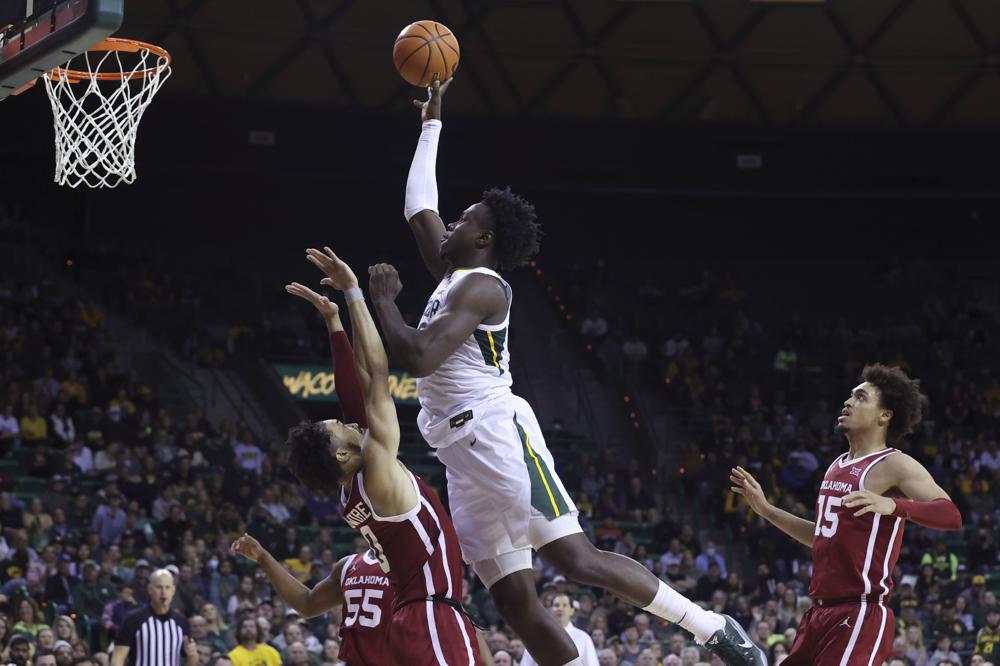 WACO, Texas (AP) — Adam Flagler glanced down at the stat sheet and groaned. James Akinjo didn’t even want to see the Baylor turnovers he knew were glaring on the page.

While the guards combined for 12 of Baylor’s season-high 20 turnovers, both also scored more than 20 points as the top-ranked Bears stretched their national-best winning streak to 20 games with an 84-74 win over Oklahoma on . . . AUSTIN, Texas (AP) — The Big 12 Conference could see the value of its television deal cut in half once Texas and Oklahoma bolt for the Southeastern Conference, Big 12 Commissioner Bob Bowlsby said Monday at a hearing of Texas lawmakers.

A committee of Texas senators heard testimony from university leaders at Baylor, TCU and Texas Tech on the monetary and academic losses that conference realignment would mean for the Big 12 and its members once Texas and Oklahoma leave for the SEC in 2025.

University of Texas at Austin President Jay Hartzell testified that the path to making the switch became clear “into the . . . 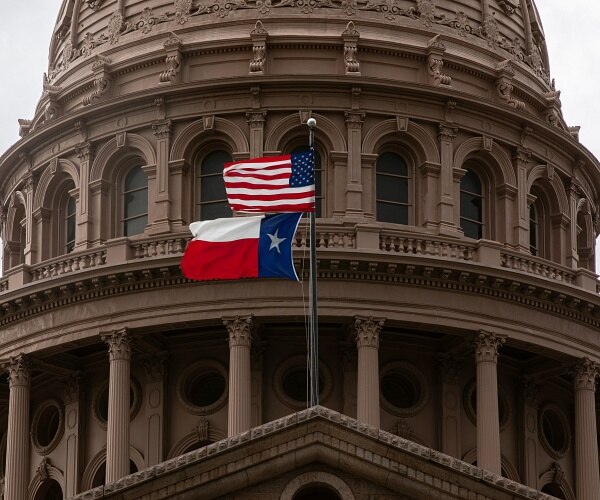 The Texas Legislature’s special session appears headed to end without a resolution on an elections integrity bill, the Texas Tribune reported Monday.

The session’s final day is due to be Friday, with neither party indicating a willingness to budge on its stance, the Tribune said.

Republicans, believing they have compromised enough on the voting legislation, are . . . 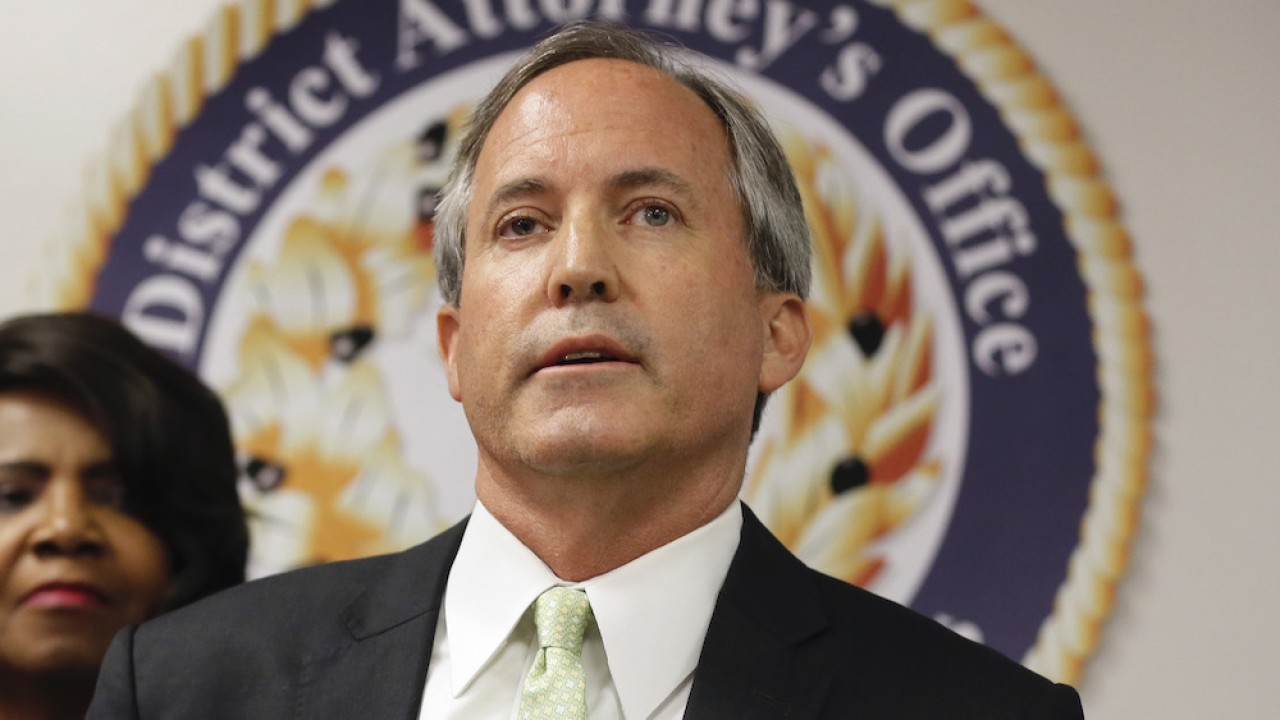 Amid changing messages from the Biden administration about mandated COVID-19 vaccinations and masks, Texas Attorney General Ken Paxton told Newsmax on Saturday that law would preclude people having to attest to their health and vaccination status.

“I would absolutely think federal law would cover that,” Paxton told “The Count.” “But also, what right does the Congress of the federal government have to tell anybody that they have to be vaccinated. That’s an . . . 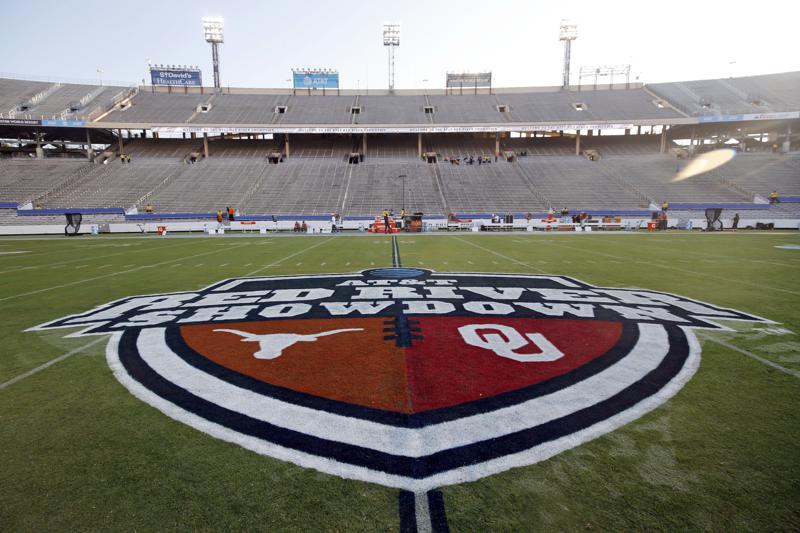 Southeastern Conference university presidents voted Thursday to invite Texas and Oklahoma to the league and create a 16-team powerhouse on the field and at the bank. But how soon?

The latest step in a move that has potential to help reshape college sports came two days after Texas and Oklahoma requested to join the SEC in 2025. That’s when the schools’ media rights agreement with the Big 12 expires.

The SEC said its leaders voted unanimously to extend invitations to the Longhorns and Sooners and bring them into the conference . . .