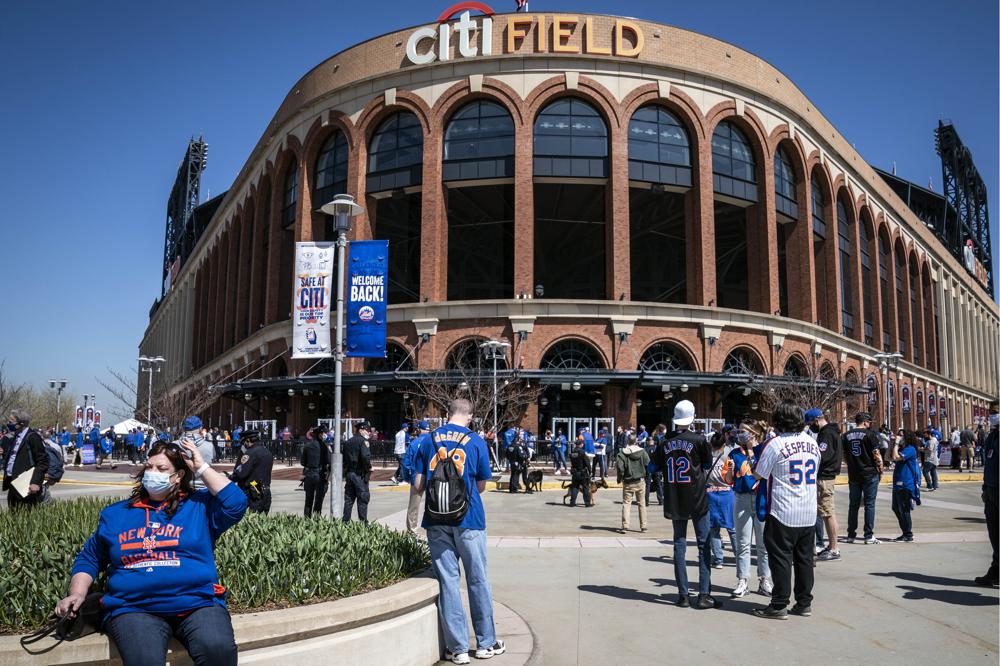 “Today, after hearing and seeing all the evidence against our client, a judge in the White Plains City Court acquitted Zack Scott of all criminal charges against him,” lawyer Bruce Bendish said in a statement. “We are grateful for the . . .