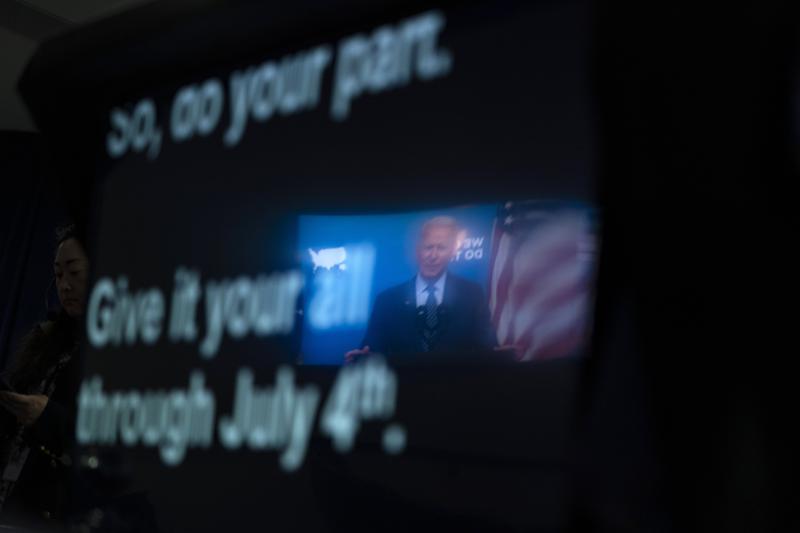 WASHINGTON (AP) — For months, President Joe Biden has laid out goal after goal for taming the coronavirus pandemic and then exceeded his own benchmarks. Now, though, the U.S. is unlikely to meet his target to have 70% of Americans at least partially vaccinated by July 4.

The White House has launched a month-long blitz to combat vaccine hesitancy and a lack of urgency to get shots, particularly in the South and Midwest, but it is increasingly resigned to missing the . . . 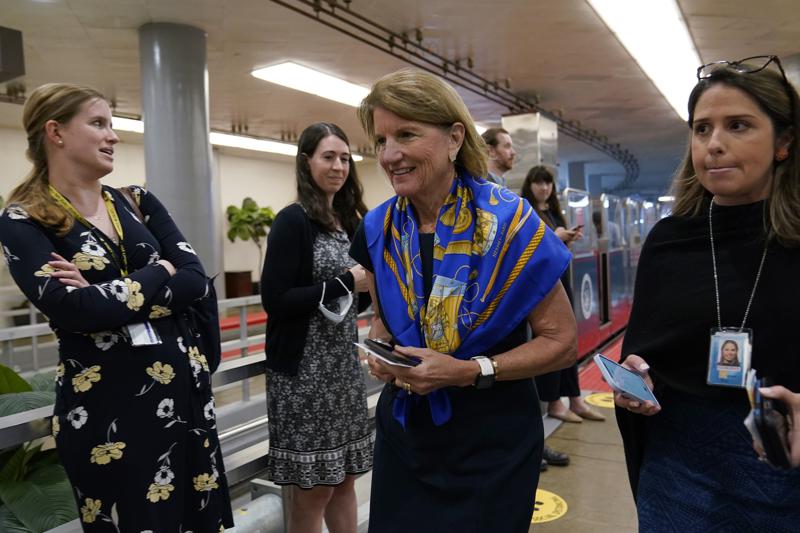 WASHINGTON (AP) — President Joe Biden ended talks with a group of Republican senators on a big infrastructure package on Tuesday and started reaching out to senators from both parties in a new effort toward bipartisan compromise, setting a summer deadline for Congress to pass his top legislative priority.

The president is walking away from talks with lead Republican negotiator Sen. Shelley Moore Capito after the two spoke Tuesday, but would welcome her in the new bipartisan group, according to an administrative official who spoke on condition of anonymity to discuss the private negotiations.

At the same time, with anxiety running high as time slips by, Democrats are laying the groundwork to pass some or all of the . . . 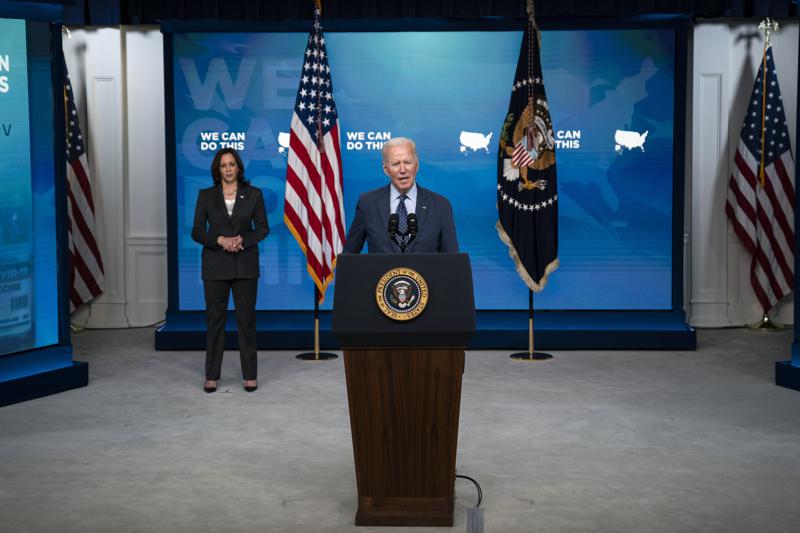 Of the first tranche of 25 million doses, the White House said about 19 million will go to COVAX, with approximately 6 million for South and Central America, 7 million for Asia and 5 million for Africa. The doses mark . . . 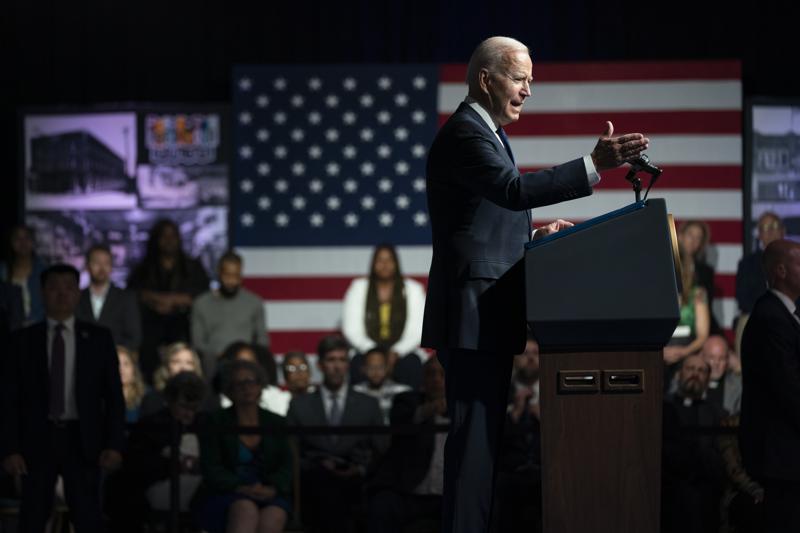 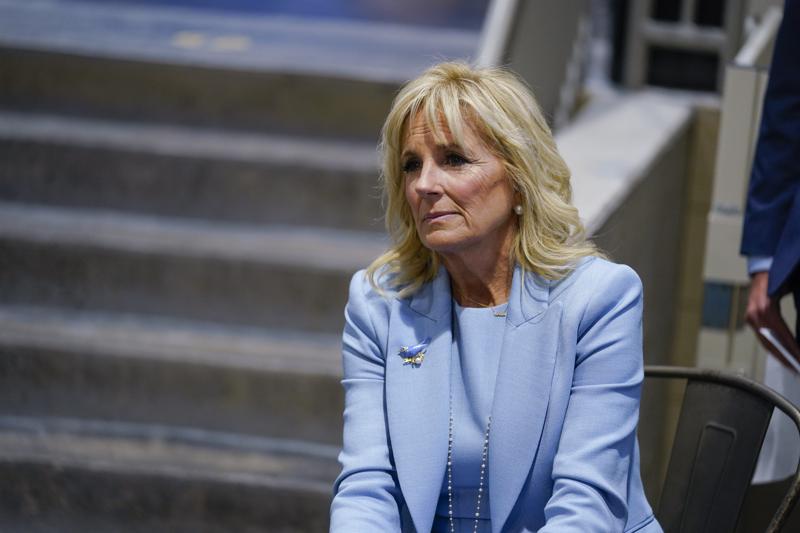 WASHINGTON (AP) — Jill Biden is getting a day at the beach for her 70th birthday. President Joe Biden and his wife were heading to their Delaware beach house Wednesday evening to help the first lady celebrate that personal milestone on Thursday.

The trip makes for a rare midweek getaway from the White House by a president. It will also be the president’s first visit to the couple’s Rehoboth Beach home since he took office in January.

The Bidens were expected to be back at the White House on Friday. Jill Biden, a longtime community college English professor, recently finished virtually teaching a course for . . . 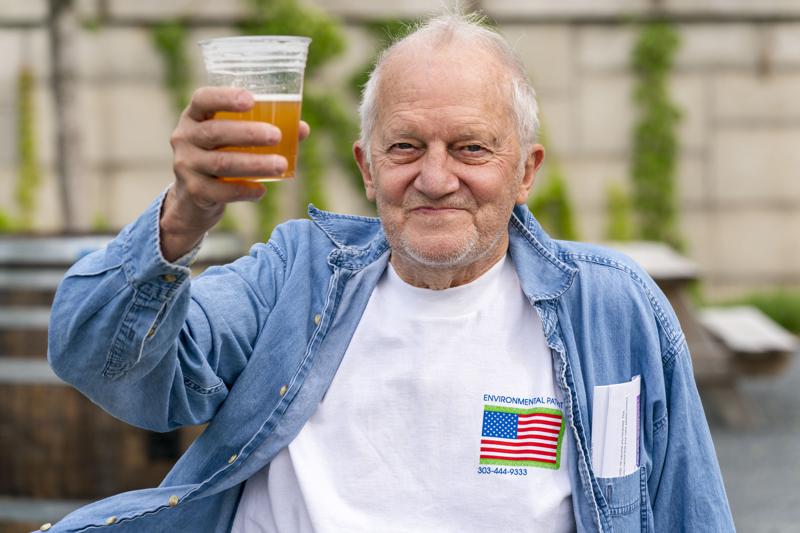 WASHINGTON (AP) — President Joe Biden is announcing a “month of action” to urge more Americans to get vaccinated for COVID-19 before the July 4 holiday, with an early summer sprint of incentives, including free beer, childcare and sports tickets to persuade Americans to roll up their sleeves.

In a Wednesday afternoon address from the White House, Biden is to announce a slew of new steps to ease barriers to vaccinations and to make getting shots more appealing to those who haven’t received doses. He is closing . . .