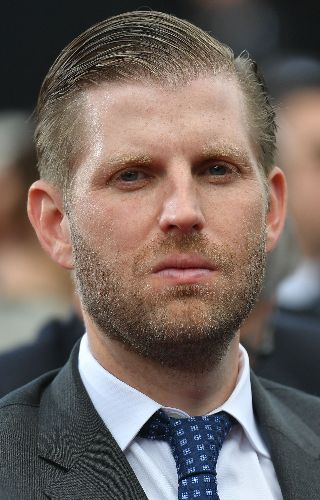 It’s no mystery why Manhattan prosecutor’s didn’t elect to charge former President Donald Trump or any of his children with crimes on Thursday when the Trump Organization and its CFO Allen Weisselberg were charged, Eric Trump tells Newsmax.

“You think if after going through 3.5 million pages [of Trump’s records] over four years, they found a single thing on Donald Trump. You think they’d be going after Allen Weisselberg?” Eric Trump told “Greg Kelly Reports” guest host Eric Bolling in his first interview following the Thursday morning indictments against Weisselberg and the . . . 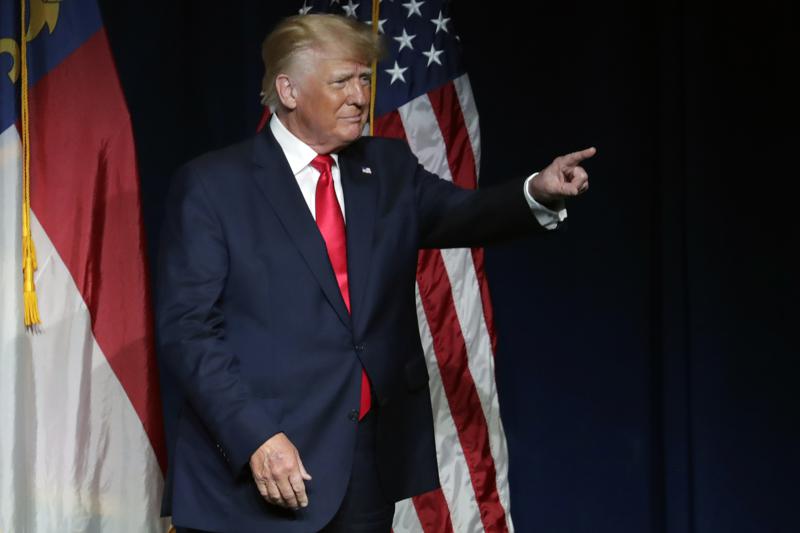 NEW YORK (AP) — Former President Donald Trump reached less than a million measurable television viewers over the weekend in his return to the public stage at a North Carolina political event.

Newsmax averaged just under 700,000 viewers between 8 p.m. and 9:30 p.m. Saturday when Trump spoke, the Nielsen company said. His speech was also carried live on One America News Network and C-SPAN, but their . . .