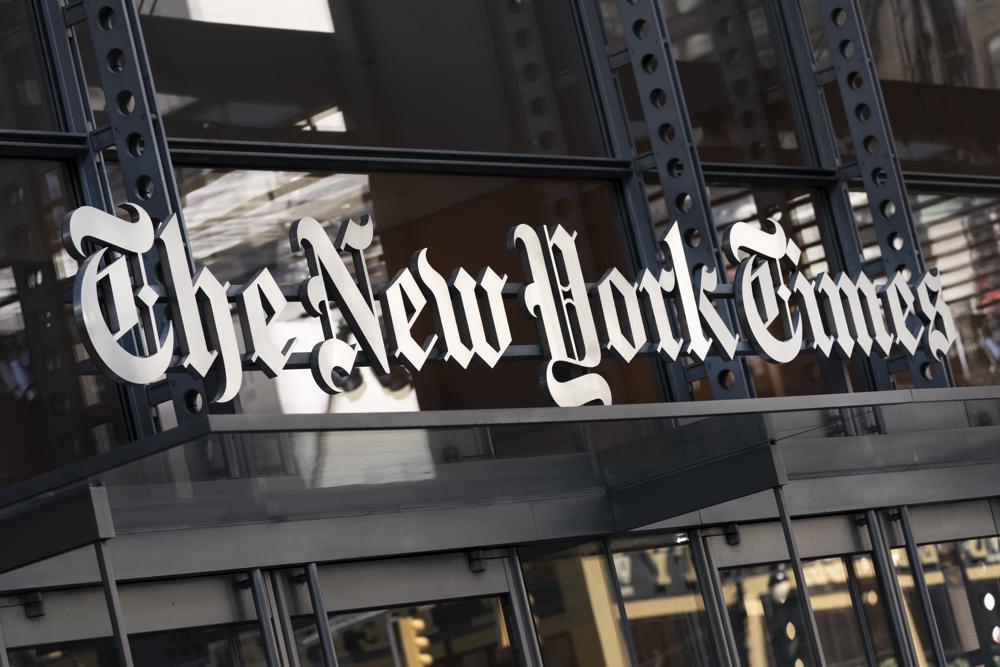 The New York Times Co. is buying sports news site The Athletic for $550 million, the latest move in its strategy to expand its audience of paying subscribers as the newspaper print ads business fades.

The Times, unlike many local news outlets, has thrived in the past several years. It gained millions of subscribers during the Trump presidency and the pandemic, keeping it on track for its previously stated goal of 10 million by 2025.

As of the most recent quarter, the Times had nearly 8.4 million. It has been diversifying its coverage with lifestyle advice, games . . . 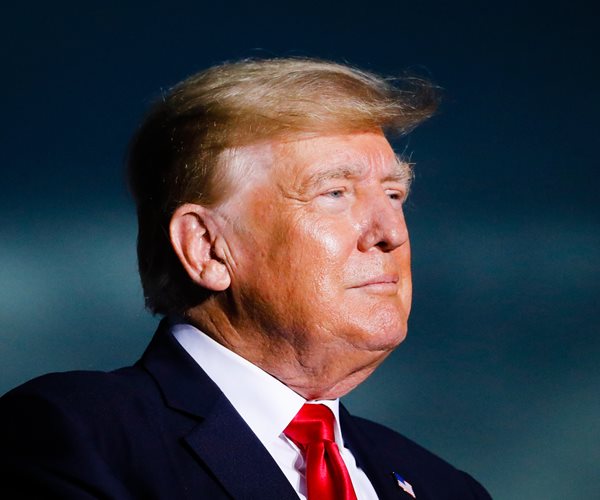 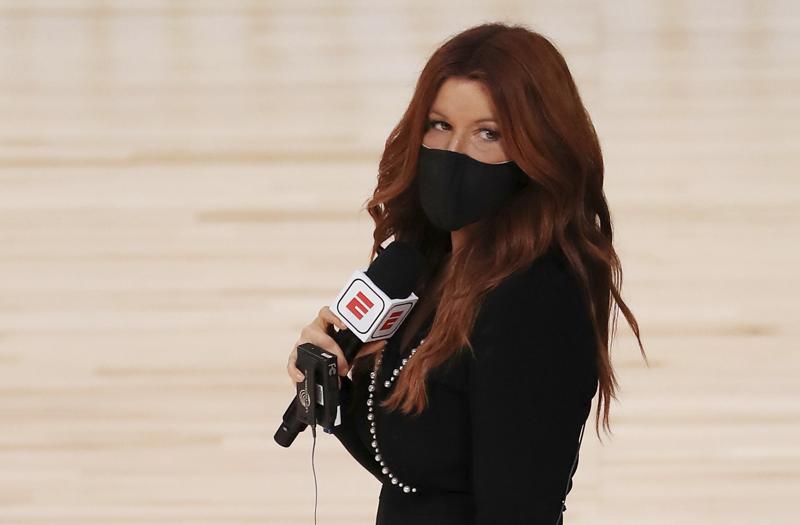 The network announced Tuesday that Malika Andrews would handle that role for the series between the Phoenix Suns and Milwaukee Bucks.

Nichols, who is white, has been the sideline reporter for its top national games this season and for last year’s NBA Finals. But the switch was made after The New York Times reported Sunday on her comments last year, when she . . . 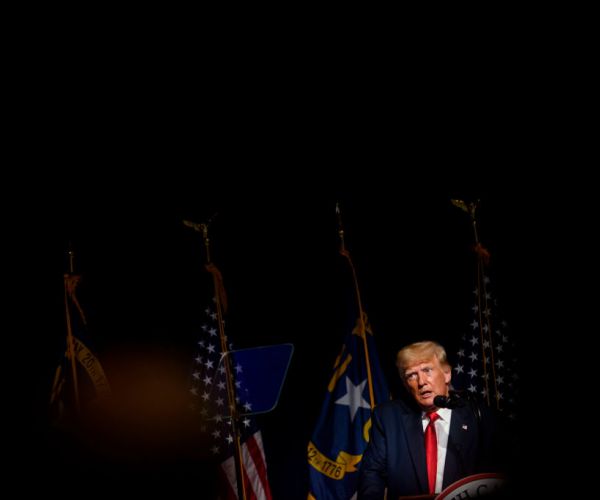 Aides to former President Donald Trump last year drafted an order that would allow Trump to invoke the Insurrection Act amidst the ongoing demonstrations and civil unrest after George Floyd’s death.

The New York Times reported on Friday that two senior Trump administration officials and a group of White House staff prepared a document on . . . 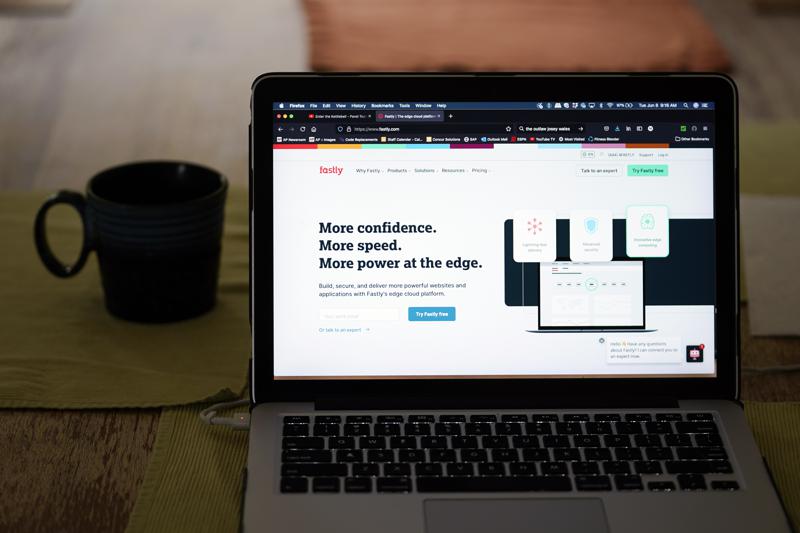 LONDON (AP) — Fastly, the company hit by a major outage that caused many of the world’s top websites to go offline briefly this week, blamed the problem on a software bug that was triggered when a customer changed a setting.

The problem at Fastly meant internet users couldn’t connect to a host of popular websites early Tuesday including The New York Times, the Guardian, Twitch, Reddit and the British government’s homepage.

“We experienced a global outage due to an undiscovered software bug that surfaced on June 8 when it was triggered by a . . . 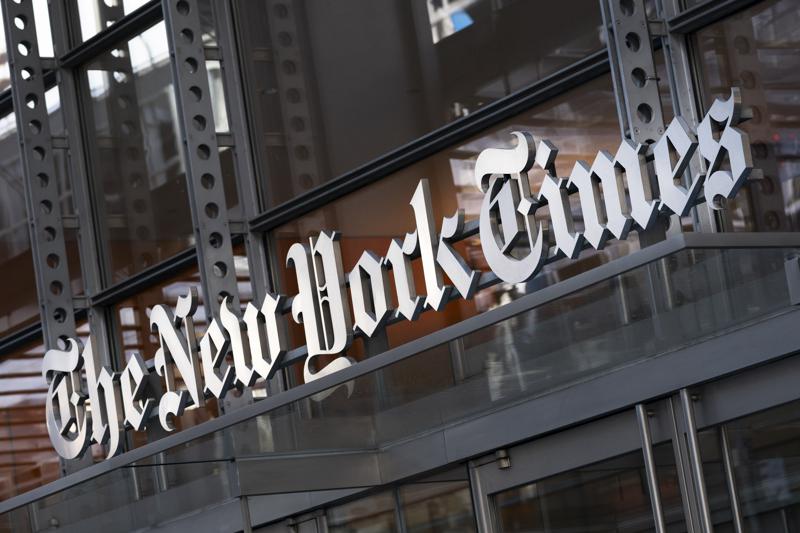 Dozens of high-traffic websites including the New York Times, CNN, Twitch, Reddit, and the U.K. government’s home page, could not be reached.

San Francisco-based Fastly acknowledged a problem just before 1000 GMT. It said in repeated updates on its website that . . .