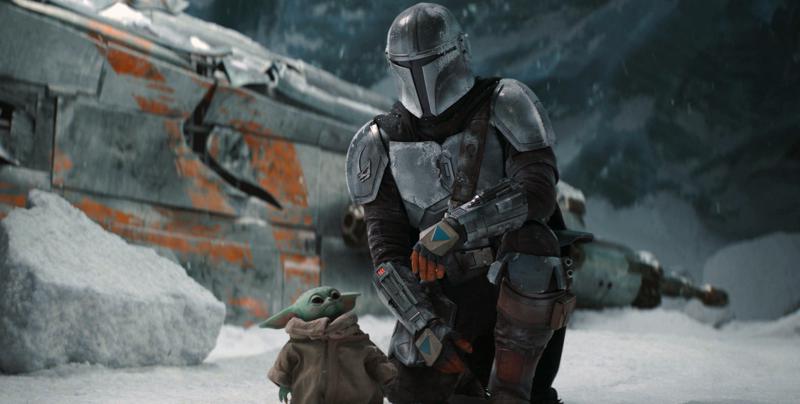 LOS ANGELES (AP) — “The Crown” tied with “The Mandalorian” for the most Emmy nominations Tuesday with 24 apiece, but the Marvel universe also got bragging rights with runner-up “WandaVision.”

The nominations reinforced the rapid rise of streaming, with the top-nominated scripted shows on services that largely emerged in the past two years. In the top three categories — drama, comedy and limited series — only the NBC show “This Is Us” and ABC’s “black-ish” snagged nominations.

In a pandemic year in which housebound Americans relied more than ever on television for distraction, TV . . .

Pity the kids movie that follows Pixar’s act. The Walt Disney Co.’s animation studio has long been a standard bearer that can be tough to match. But even knowing the inevitable drop-off to come, “The Boss Baby: Family Business” is still an awfully steep slide from the splendid, shimmering “Luca.” 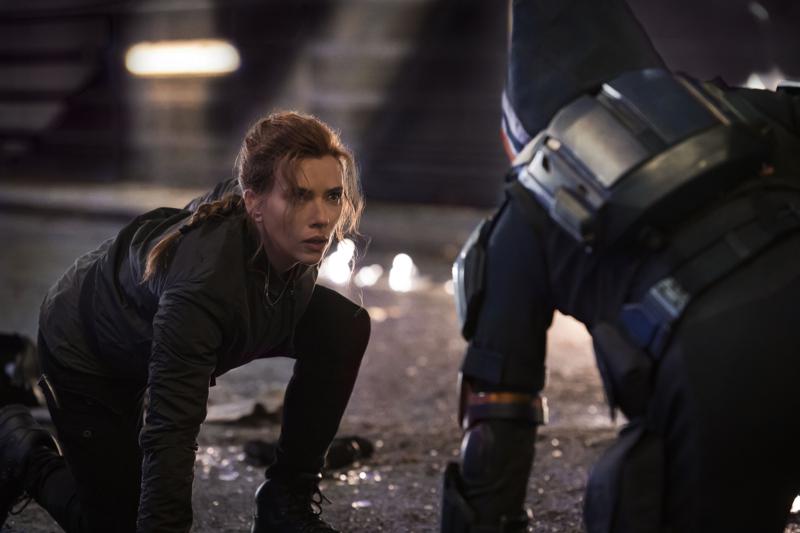 Even with an option to watch “Black Widow” at home, audiences went to the movie theater in pandemic record numbers this weekend to catch the first Marvel movie released in two years.

The Walt Disney Co. said Sunday the superhero pic generated an estimated $80 million in ticket sales in North America. Combined with $78 million from international theaters and at least $60 million in Disney+ Premier Access rentals, “Black Widow” grossed over $215 million in its first weekend. The studio . . . 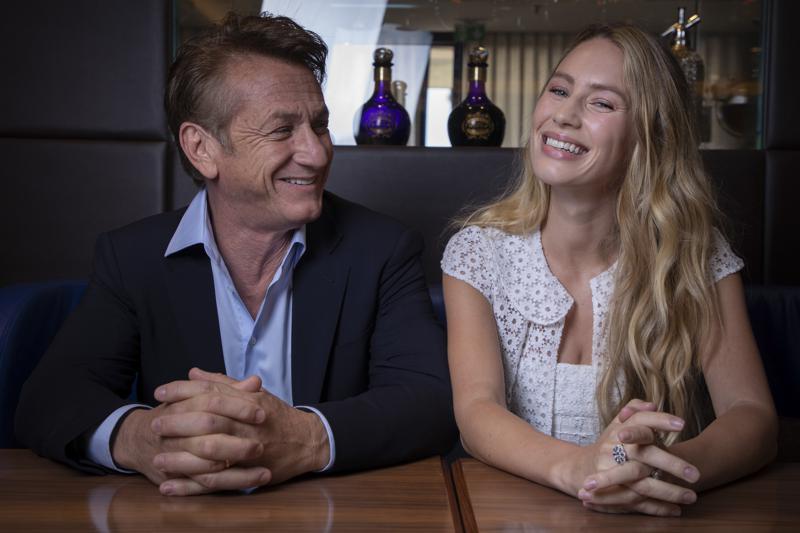 CANNES, France (AP) — Sean Penn has been to the Cannes Film Festival about a dozen times — from bumming around with Robert De Niro in 1984 to presiding over the jury.

But his last visit was rocky. Penn’s film, 2016’s “The Last Face,” flopped with critics in way that would make some filmmakers gun shy about returning.

Penn, though, didn’t hesitate. On Saturday night, he premiered in Cannes his latest film, “Flag Day,” in which he also co-stars.

A few hours before walking down the red carpet, Penn sat comfortably in a hotel bar, excited to be back. The festival is the . . . 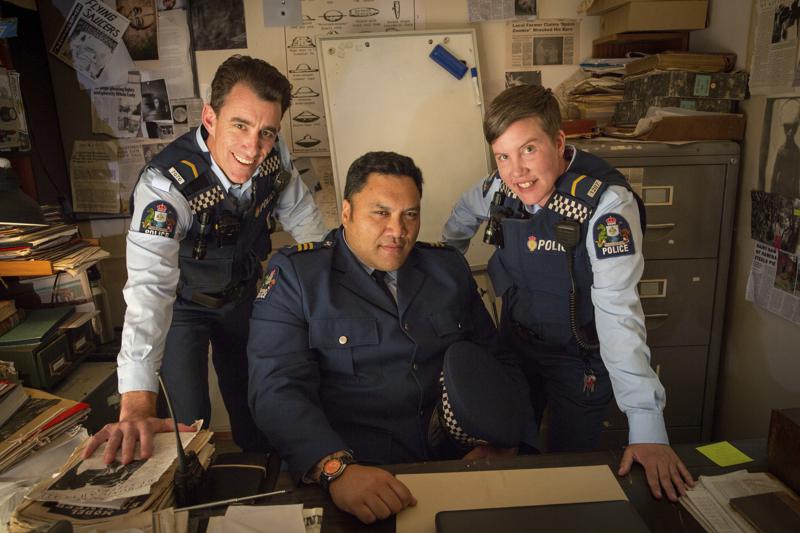 The “Flight of the Conchords” star Clement and the “Thor: Ragnarok” director Waititi co-wrote, co-directed and co-starred in the 2014 film about a group of New Zealand vampire housemates, “What We Do in the Shadows,” and . . . 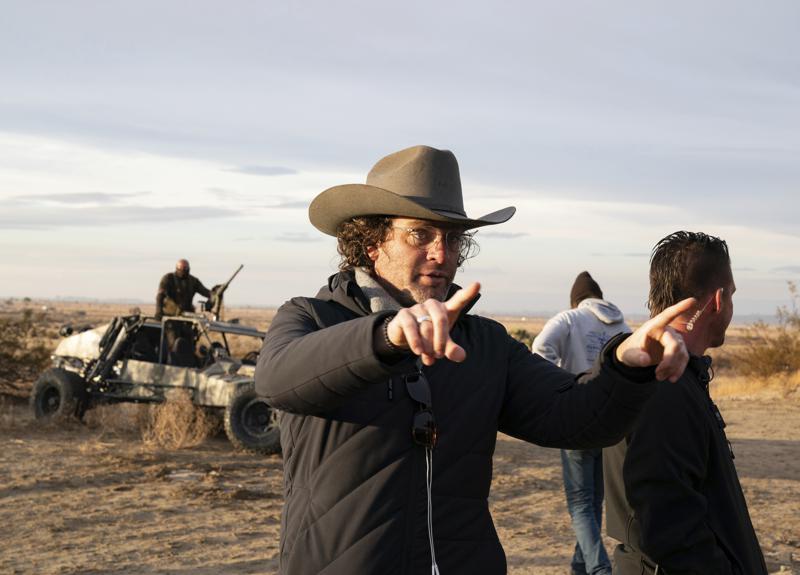 MEXICO CITY (AP) — MEXICO CITY — In “The Forever Purge,” the bloodbath lasts more than 12 hours and takes place on the border between Mexico and the United States. Mexican director Everardo Gout uses the strengths of fellow countrymen actors Ana de la Reguera and Tenoch Huerta in the film now in theaters.

The first film in the horror saga created by James DeMonaco was 2013′s “The Purge.″ In this installment, De la Reguera plays Adela, who along with husband Juan (Huerta), tries to adapt as an immigrant recently arrived in the United States.

But when the time comes to fight the purge — an annual event where murders, rapes and all kinds of crimes are allowed— it . . .