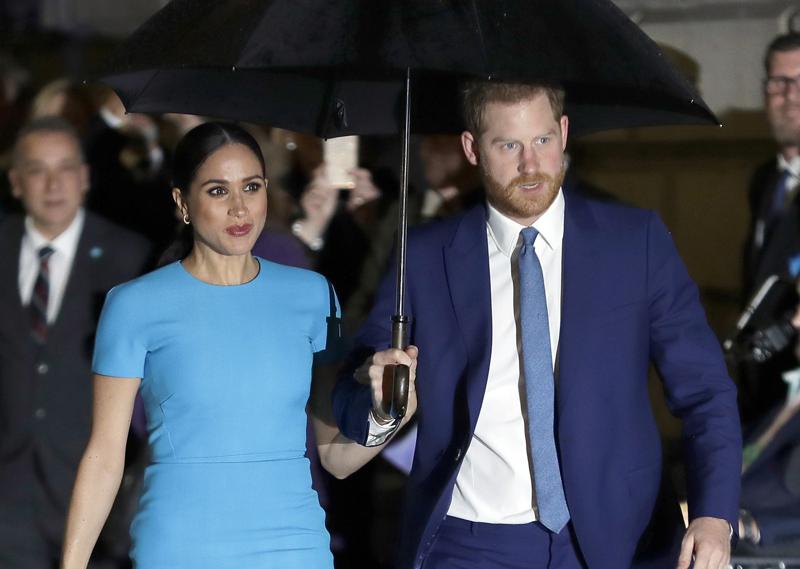 The Duke and Duchess of Sussex’s Archewell Productions announced Wednesday that the working title “Pearl” will be developed for the streaming service. Meghan created the idea of the family-focused animated series, which was inspired by a variety of women from history.

Meghan will serve as an executive producer with filmmaker David Furnish, who worked as a producer on “Rocketman” and . . . 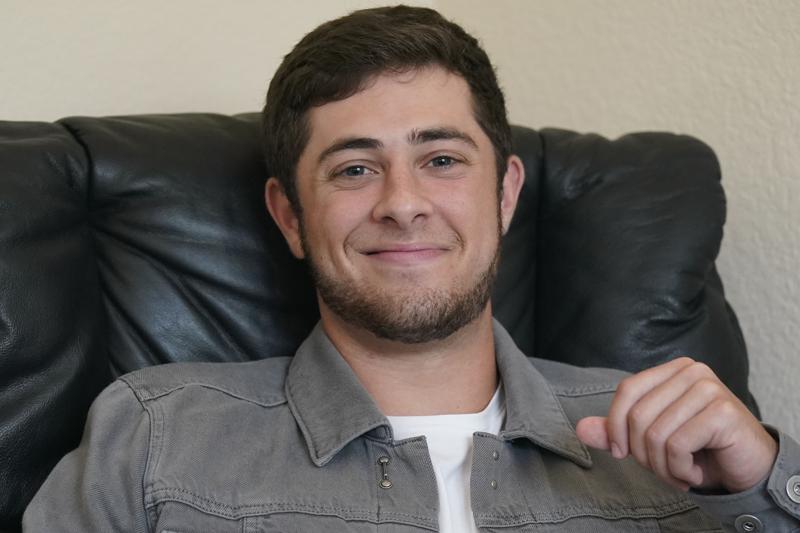 NEW YORK (AP) — Jaren Lewison was at his USC freshman orientation when he got the call to screen test for the Netflix series “ Never Have I Ever.” He got the job and filmed season one while living in his college dorm, which he remembers returning to at night after working on set.

“Sometimes I would show up at like 3:00 in the morning from a late Friday night shoot. I would see everybody coming home from the bars and parties.” he said.

Lewison, now 20, spoke recently via Zoom while on summer break at his parents’ house in Dallas. A psychology major with a minor in . . .

NEW YORK (AP) — Many of us were taught to share as kids. Now streaming services ranging from Netflix to Amazon to Disney+ want us to stop.

That’s the new edict from the giants of streaming media, who are hoping to discourage the common practice of sharing account passwords without alienating subscribers who’ve grown accustomed to the hack.

Password sharing is estimated to cost streaming services several billion dollars a year in lost revenue. That’s a small problem now for an industry that earns about $120 billion annually, but something it needs to . . .