Green is likely to miss at least the early portion of this season while recovering from Tommy John surgery. He injured his pitching elbow last May with the . . . 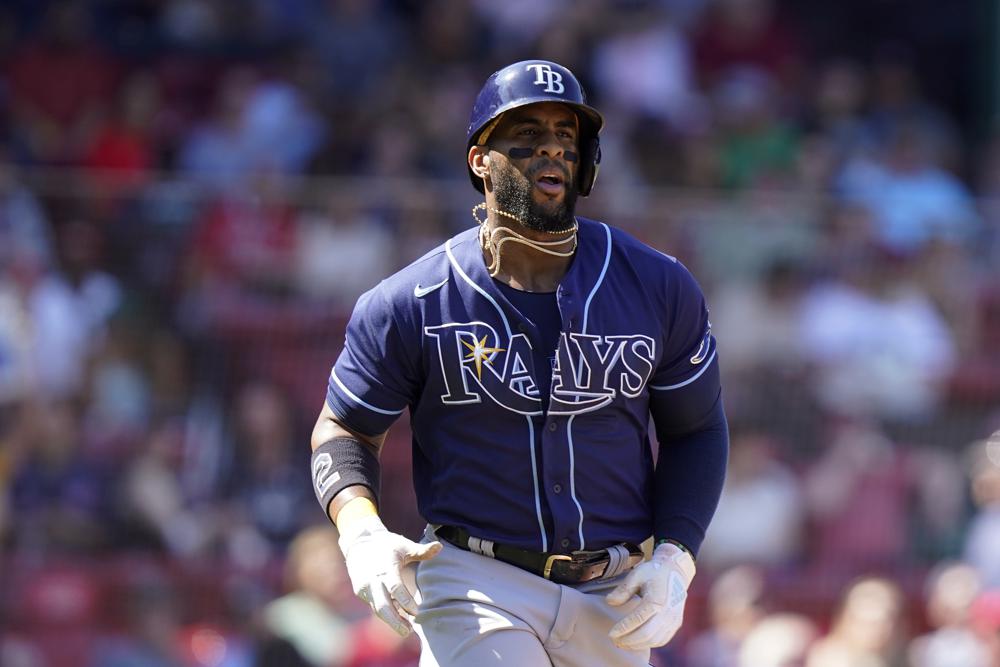 Díaz’s agreement could be worth $36 million over four seasons. LAS VEGAS (AP) — The Oakland Athletics have spent years trying to get a new stadium while watching Bay Area neighbors such as the Giants, Warriors, 49ers and Raiders successfully move into state-of-the-art venues, and now time is running short on their efforts.

The A’s lease at RingCentral Coliseum expires after the 2024 season, and though they might be forced to extend the terms, the club and Major League Baseball have deemed the stadium unsuitable for a professional franchise.

They are searching for a new stadium in Oakland or Las Vegas, but they have experienced difficulties in both areas. The A’s missed a . . . Olivia Finestead publicly revealed the allegations in an Instagram post Tuesday. Clevinger, a 32-year-old right-hander and a six-year major league veteran, agreed to a $12 million, one-year contract as a free agent that was announced on Dec. 4.

“MLB opened an investigation after learning of these allegations,” the team said in a statement. “The White Sox were not aware of the allegations or the . . . NEW YORK (AP) — Scott Rolen could become just the 18th third baseman elected to baseball’s Hall of Fame, the fewest of any position.

“It stems from an original prejudice that third base is not important defensively,” John Thorn, Major League Baseball’s official historian, said Monday. “I think Brooks Robinson changed that perception. So that just as relief pitchers for the . . .

Carlos Correa has reversed course again, bringing him back to where he started in the most convoluted free-agent negotiation in baseball history.

Correa agreed Tuesday to a $200 million, six-year contract that keeps him with the Minnesota Twins after failing to complete deals with the New York Mets and San Francisco Giants, a person familiar with the negotiations told The Associated Press. The person spoke on condition of anonymity because no announcement was made.

The agreement for the All-Star shortstop could be worth $270 million over 10 seasons if Correa remains healthy. The contract is subject to a . . .