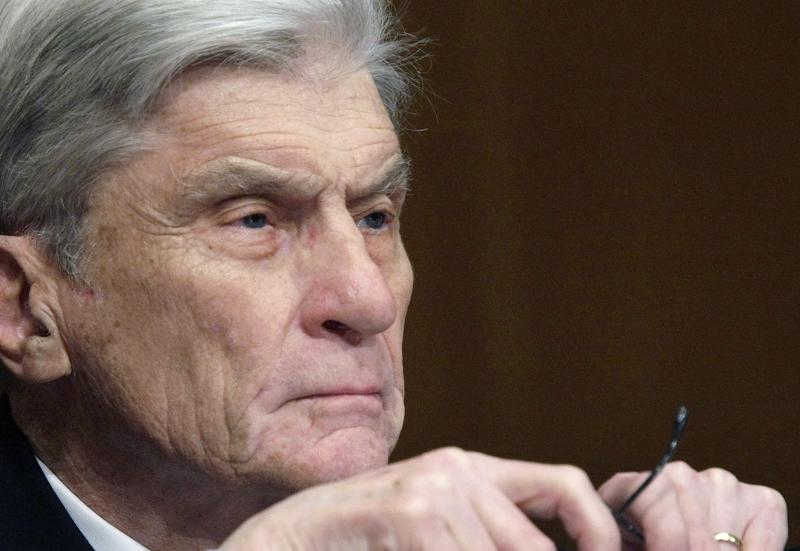 ALEXANDRIA, Va. (AP) — Former Sen. John W. Warner of Virginia, a former Navy secretary who was once married to Elizabeth Taylor, has died at 94, his longtime chief of staff said Wednesday.

Susan A. Magill said Warner died Tuesday of heart failure at home in Alexandria, Va., with his wife and daughter at his side.

“He was frail but had a lot of spirit until his last days,” Magill said. Warner, a Republican, was elected to the Senate in 1978 and served five terms. He announced in 2007 that he . . .