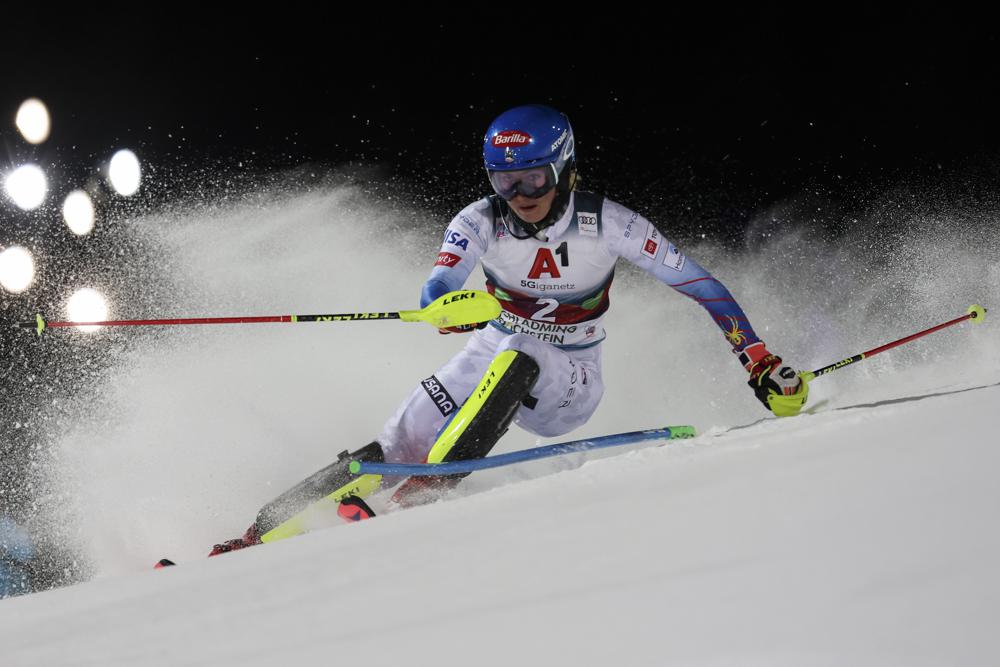 BEIJING (AP) — Whether it’s a figure skating melodrama starring Tonya Harding and Nancy Kerrigan, or years of cross-country skiing showdowns between Norway and Italy, rivalries have a way of spicing up the Winter Olympics.

On Tuesday, the United States and Canada resume their feud in women’s hockey when they meet in the preliminary round. That might be the most spirited rivalry going at the Beijing Games. It combines all the key . . . 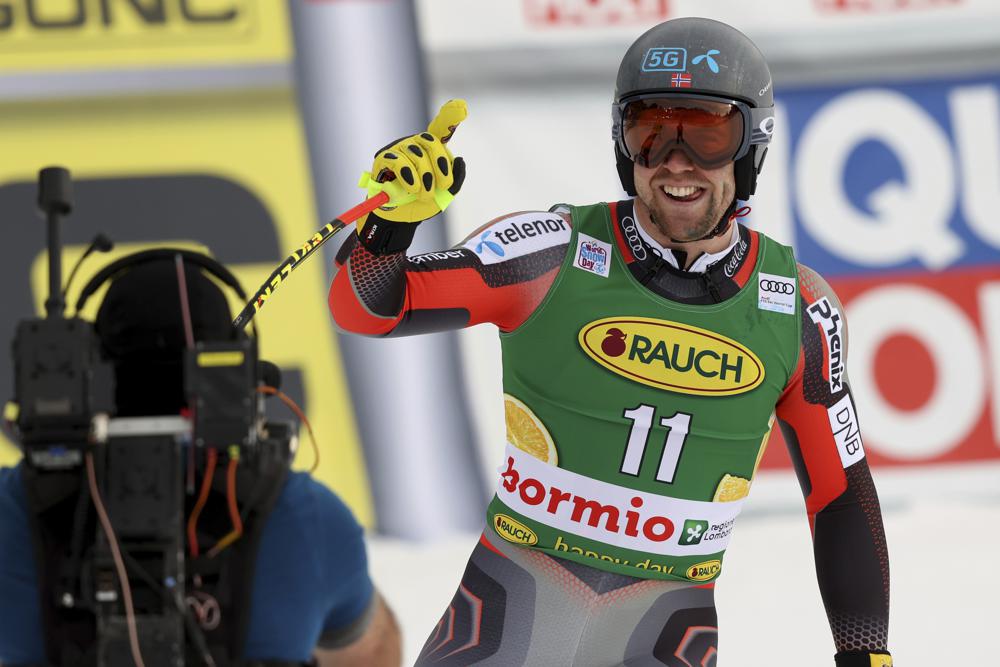 BORMIO, Italy (AP) — Aleksander Aamodt Kilde mastered a tricky course to win a World Cup super-G by a large margin Wednesday for his third straight victory in the discipline.

Ryan Cochran-Siegle, the American who won this race last year, finished fourth, missing the podium by . . . 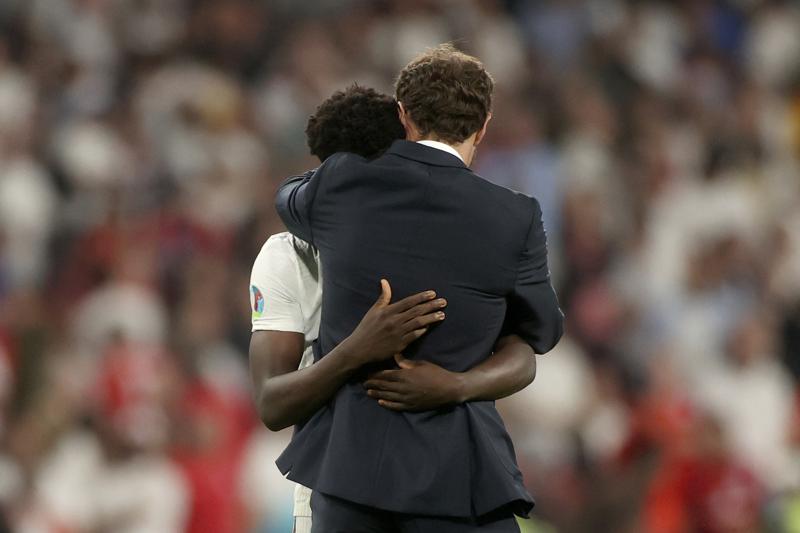 The Metropolitan Police condemned the “unacceptable” abuse of Marcus Rashford, Jadon Sancho and Bukayo Sako, and said they will be investigating the “offensive and racist” social media posts published soon after Italy won Sunday’s shootout 3-2 after the match ended 1-1.

The English Football Association said it was “appalled” by the “disgusting behavior,” adding that social media companies should . . . 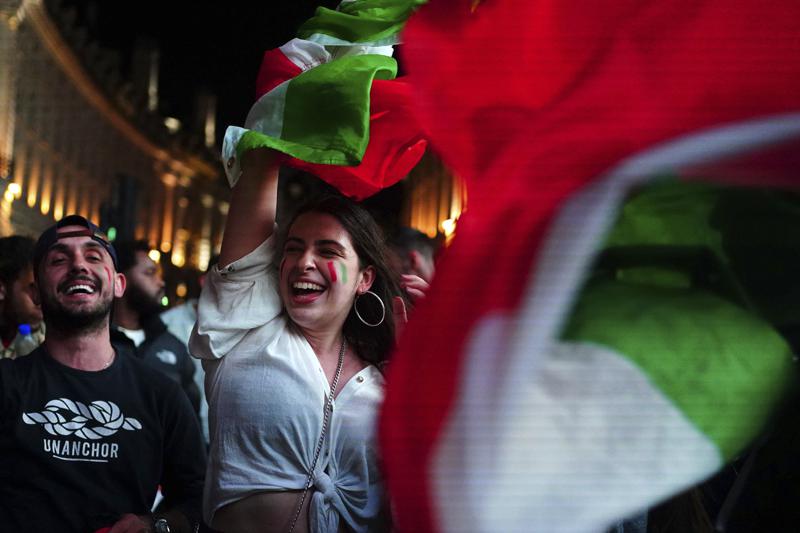 ROME (AP) — Europe’s soccer champions returned home at dawn Monday to the ecstatic cheers of Italians who spent the better part of the night honking horns, setting off fireworks and violating all sorts of coronavirus precautions to celebrate Italy’s 3-2 win on penalties over England.

Captain Giorgio Chiellini, his fist pumping in the air, and coach Roberto Mancini hoisted the trophy high over their heads as they descended from the Alitalia charter at Rome’s Leonardo da Vinci airport. Amid cheers from . . . 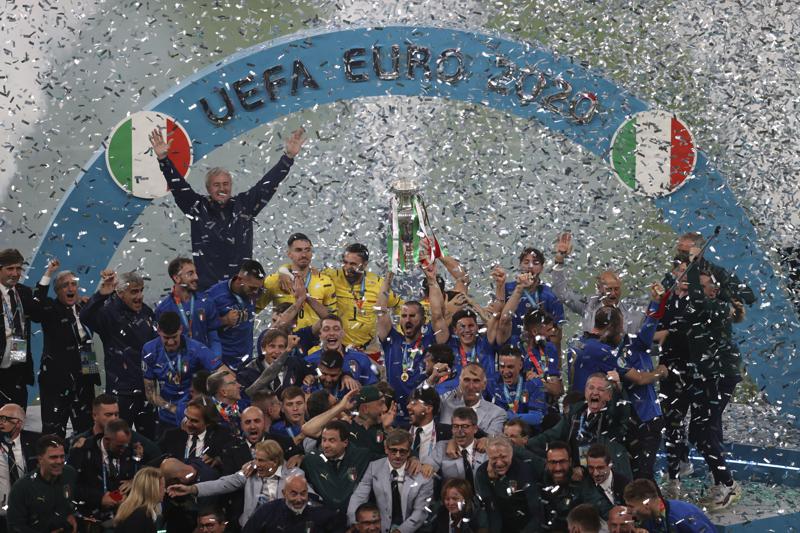 LONDON (AP) — Italian soccer’s redemption story is complete. England’s painful half-century wait for a major title goes on. And it just had to be because of a penalty shootout.

Italy won the European Championship for the second time by beating England 3-2 on penalties on Sunday. The match finished 1-1 after extra time at Wembley Stadium, which was filled mostly with English fans hoping to celebrate the team’s first international trophy since the 1966 World Cup. 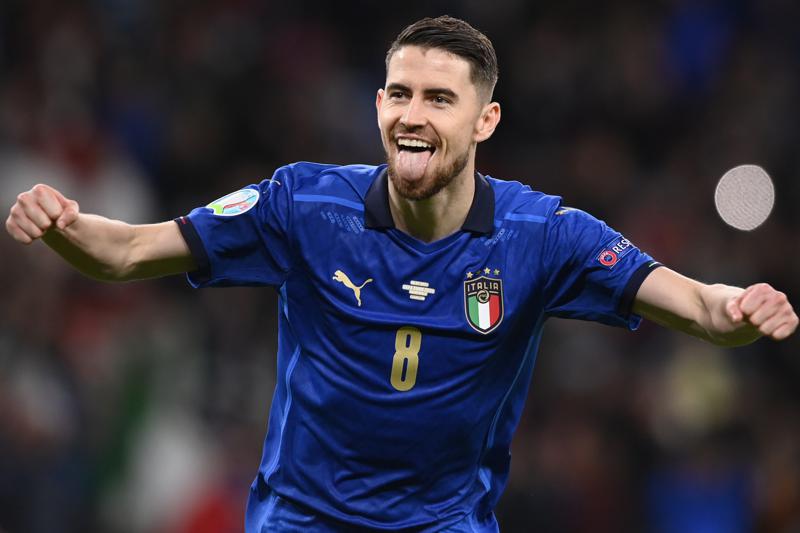 LONDON (AP) — It’s being billed as the best team of the tournament against, in effect, the host nation. The European Championship final between Italy and England at Wembley Stadium on Sunday has all the makings of a tight and tense title match.

Here’s where the game could be won and lost:

Midfield is the department where Italy undoubtedly has the edge in terms of quality and experience.

Marco Verratti is one of the few genuinely world-class midfielders at the tournament, Jorginho is a newly crowned Champions League winner and is the conductor of play in front of the defense, while Nicolo . . .