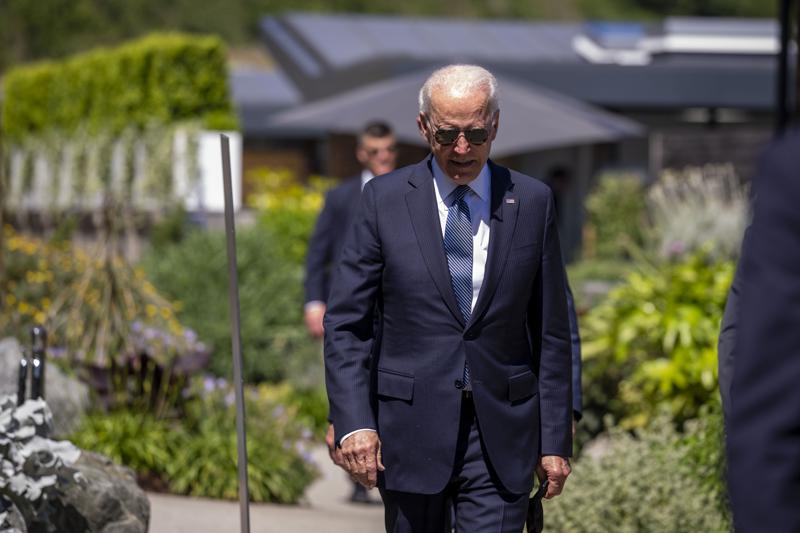 NEWQUAY, England (AP) — President Joe Biden on Sunday said the United States had restored its presence on the world stage as he used his first overseas trip since taking office to connect with a new generation of leaders from some of the world’s most powerful countries and more closely unite allies on addressing the coronavirus pandemic and China’s trade and labor practices.

As he wrapped three days of what he called “an extraordinarily collaborative and productive meeting” at the Group of Seven summit of . . . 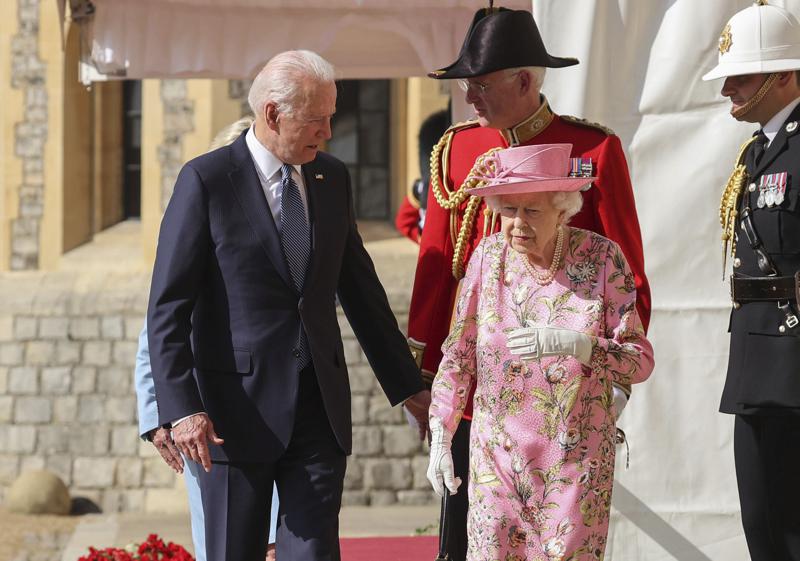 The queen hosted the president and first lady Jill Biden at Windsor Castle, her royal residence near London. Biden flew to London after wrapping up his participation in a three-day summit of leaders of the world’s wealthy . . . 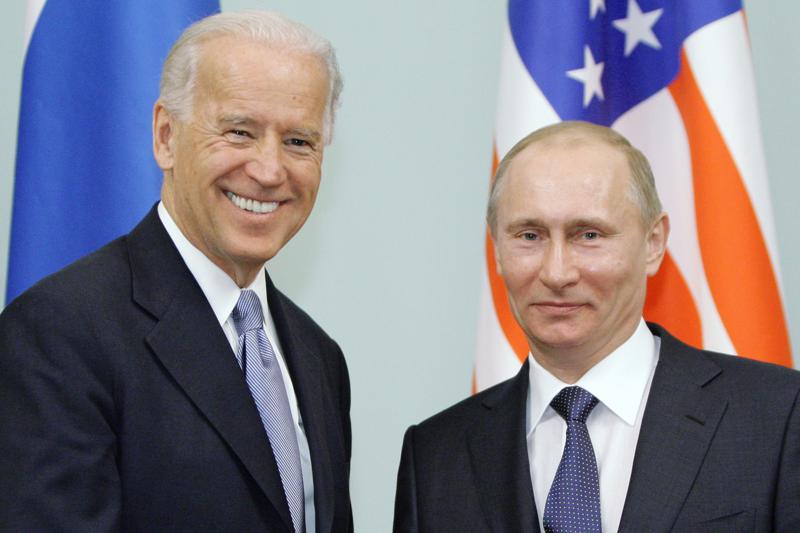 WASHINGTON (AP) — At a low point in U.S.-Russian relations, President Joe Biden and Russian President Vladimir Putin appear to agree broadly on at least one thing — their first face-to-face meeting Wednesday is a chance to set the stage for a new era in arms control.

Whether that leads to actual arms negotiations is another matter, complicated by the soured relationship and accusations by each country that the other has cheated on past arms treaties. The fabric of arms control has . . . 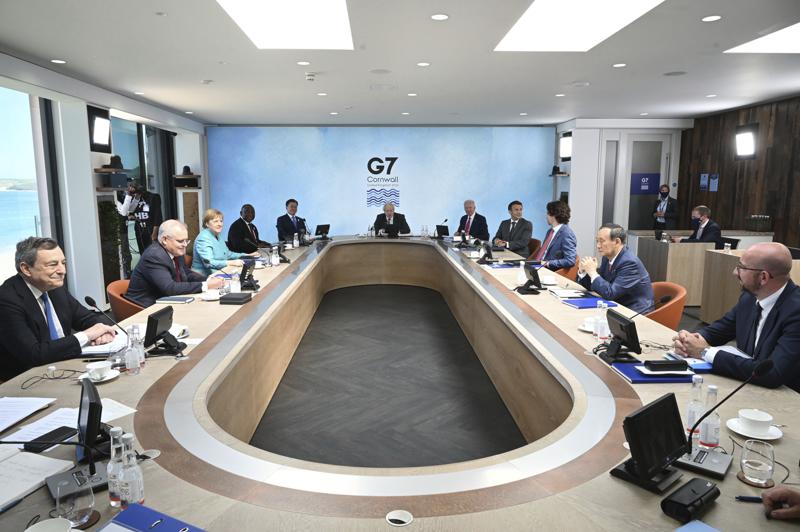 CARBIS BAY, England (AP) — Leaders of the world’s largest economies unveiled an infrastructure plan Saturday for the developing world to compete with China’s global initiatives, but they were searching for a consensus on how to forcefully to call out Beijing over human rights abuses.

Citing China for its forced labor practices is part of President Joe Biden’s campaign to persuade fellow democratic leaders to present a more unified front to compete economically with Beijing. But while they . . . 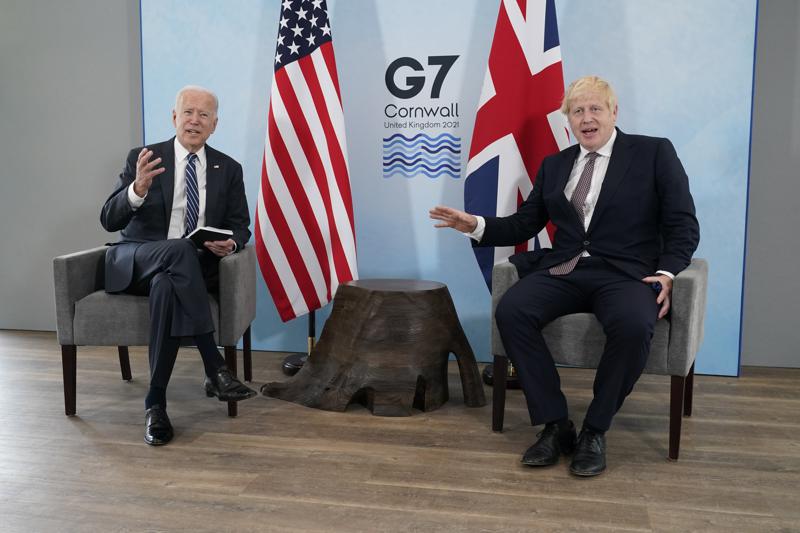 Beginning a week of diplomacy across the Atlantic, Biden hopes to use his first overseas trip as president to reassure European allies that the United States had shed the transactional tendencies of Donald Trump’s term and . . .