Former President Donald Trump warned against the bipartisan infrastructure deal Sunday, calling it the “beginning of the Green New Deal.”

The bill is currently in the Senate and is expected to pass this week after lawmakers advanced the bill Saturday, setting it up for final passage.

Trump said in a statement that “[T]his is not an infrastructure bill, this is the beginning of the Green New Deal. The bill I proposed, which Mitch McConnell couldn’t do . . . Mike Carey, a coal lobbyist backed by former President Donald Trump, beat a bevy of Republicans in central Ohio, while Cuyahoga County Council member Shontel Brown pulled out a victory for the Democratic establishment in Cleveland, in a pair of primary elections for open House seats Tuesday.

The special elections were both viewed as a measure of voters’ influences, though low turnout and huge candidate fields complicated interpreting the results too broadly. In both races, party leaders showed they still held sway. 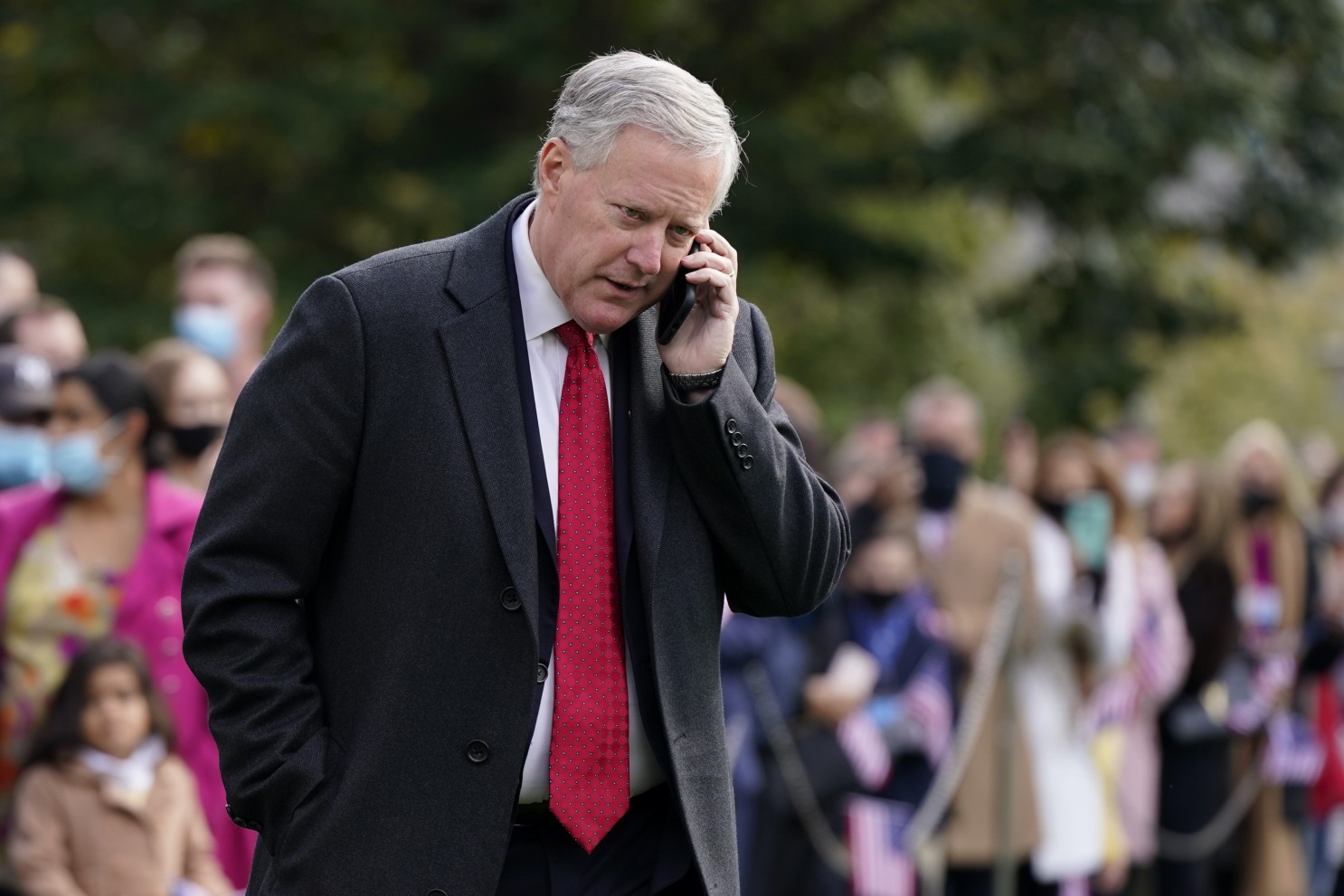 Former President Donald Trump has made no official announcement on his 2024 presidential campaign plans, but he met with Cabinet members late this week in Bedminster, New Jersey, according to former White House chief of staff Mark Meadows on Newsmax.

“We’re looking at what does come next,” Meadows told Thursday’s “Cortes & Pellegrino.”

“I’m not authorized to speak on behalf of the president,” he continued to host Steve Cortes, “but I can tell you this, Steve, we wouldn’t be meeting [Thursday night] if we weren’t making plans to . . . Reporting an unprecedented haul, former President Donald Trump has raised more than $82 million in the first half of 2021 and has $102 million in the war chest from his political action committees, according to Federal Election Commission filings.

Trump is the first former president to report nine figures in donations for his political operation, Politico reported.

All this comes despite bans from Big Tech and social media platforms, making the achievement . . . The investigations in the “the rigged election of 2020” are intended to “uphold the integrity and honesty of elections and the sanctity of our vote,” Trump wrote in a statement from his Save America PAC on Saturday.

“The corrupt and highly partisan House Democrats who run the House Oversight Committee [Friday] released documents — including court filings dealing with the rigged election of 2020 — that they . . . 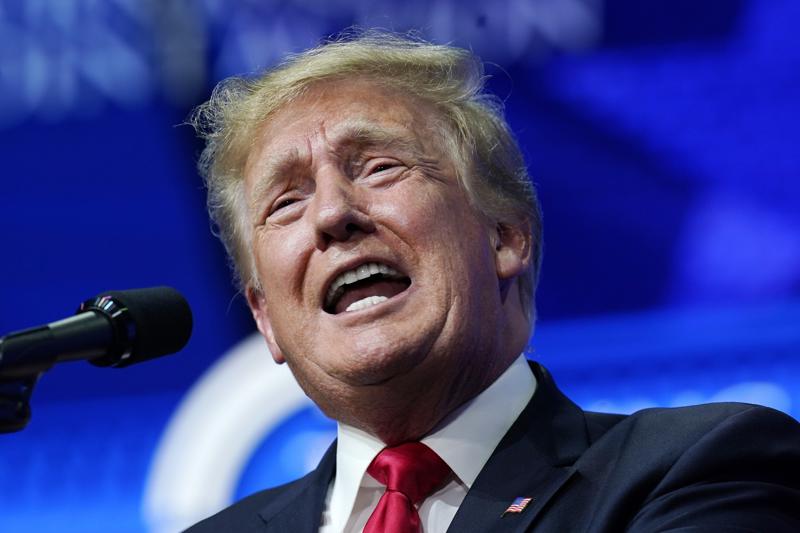