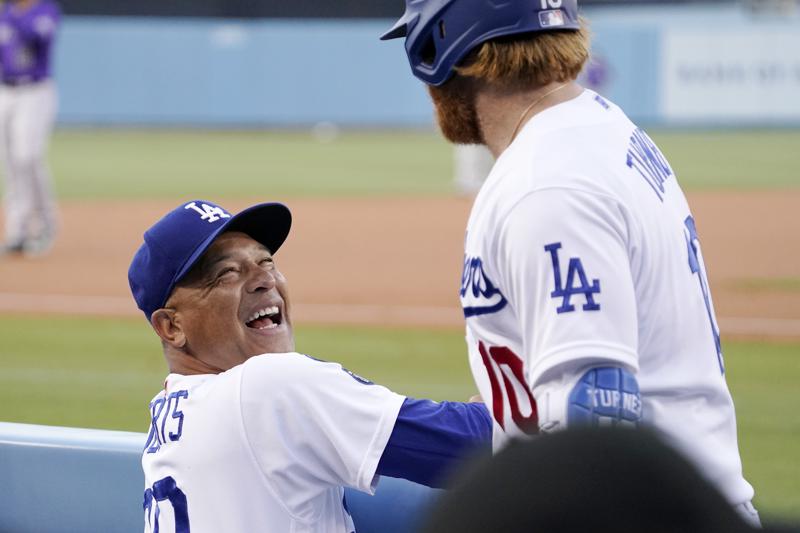 A look at what’s happening around the majors on Tuesday: José Altuve, Carlos Correa and the Astros have been heckled at Yankee Stadium, Cleveland, Phoenix and many other parks, the result of their sign-stealing scheme. Now, they’re about to hear it from the fans who feel Houston cheated them out of the 2017 World Series championship.

For the first time since their swiping scandal was revealed, the Astros will play in front of a crowd at Dodger Stadium when they open a . . . 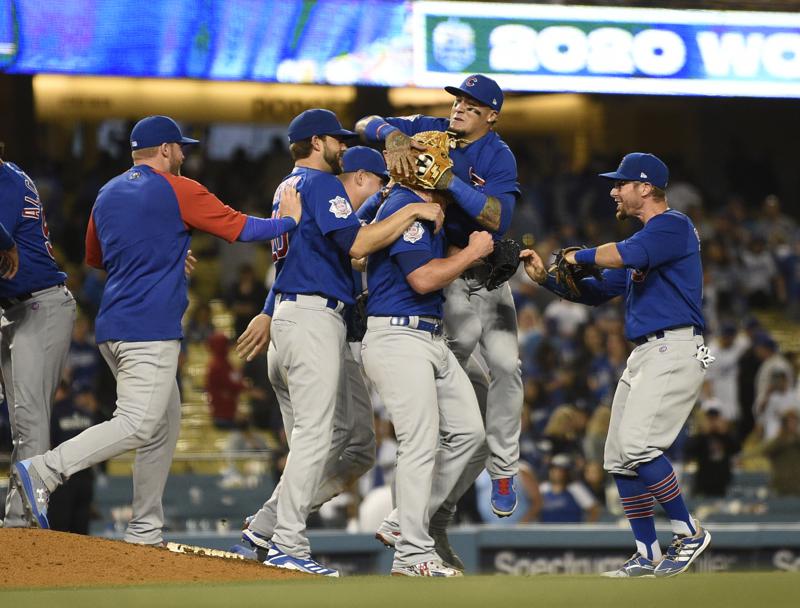 LOS ANGELES (AP) — After Craig Kimbrel struck out pinch-hitter Will Smith to end the game, the Chicago Cubs’ closer was curious why catcher Willson Contreras celebrated with a bigger-than-usual fist pump.

Fellow reliever Ryan Tepera then ran onto the field at Dodger Stadium and whispered in Kimbrel’s ear: “You have no idea what happened.”

The Cubs’ fearsome bullpen had just teamed up with starter Zach Davies for the first combined no-hitter in franchise history — and . . .

Clayton Kershaw (3-1, 2.19) starts for the Los Angeles Dodgers in the second game of the big series at Dodger Stadium against the San Diego Padres. Yu Darvish (1-1, 2.55) takes the mound for the Padres, who lost two . . .