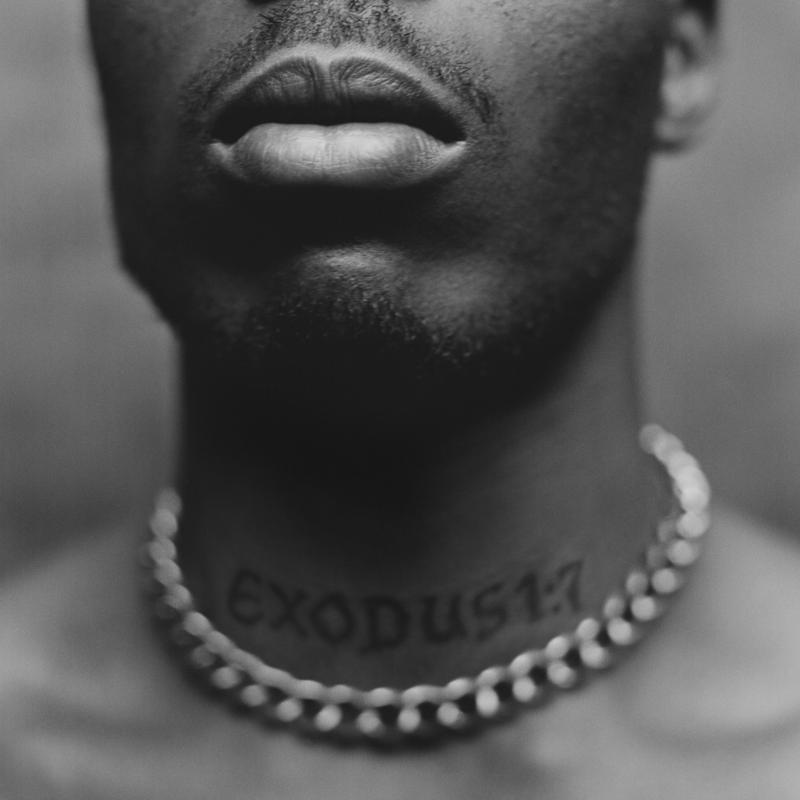 NEW YORK (AP) — A new album from DMX will be released later this month.

DMX’s longtime producer and collaborator, Grammy winner Swizz Beatz, announced on Monday that “EXODUS” will feature new material and drop on May 28.

“My brother X was one of the most pure and rare souls I’ve ever met. He lived his life dedicated to his family and music. Most of all, he was generous with his giving and loved his fans beyond measure. This album, X couldn’t wait for his fans all around the world to hear and show just how much . . .

NEW YORK (AP) — DMX, the raspy hip-hop artist behind the songs “Ruff Ryders’ Anthem” and “Party Up (Up in Here)” who had one of rap’s most distinctive voices — literally and metaphorically — has died, according to a statement Friday from his family. He was 50.

The Grammy-nominated performer died after suffering “catastrophic cardiac arrest,” according to a statement from the hospital in White Plains, New York, where he died. He was rushed there from his home April 2.

His family’s statement said DMX, whose birth name was Earl Simmons, died with relatives by his side after several days on life support.

“Earl was a warrior who fought till the very end. He loved his family . . .

“He had a heart attack. He’s quite ill,” Richman said.

Richman said he could not confirm reports that DMX, 50, overdosed on drugs and was not sure what . . .