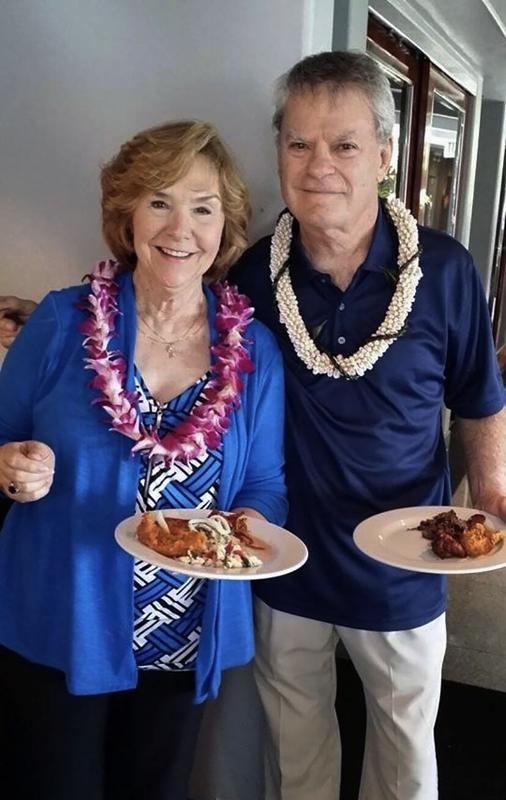 LOS ANGELES (AP) — Frank Bonner, who played a brash salesman with an affection for polyester plaid suits on the TV comedy “WKRP in Cincinnati,” has died. He was 79.

He had been diagnosed about three years ago with the disease that leads to worsening mental and physical complications.

“WKRP in Cincinnati” aired from 1978-1982 and was set in a lagging Ohio radio station trying to reinvent itself with rock. The cast included . . .