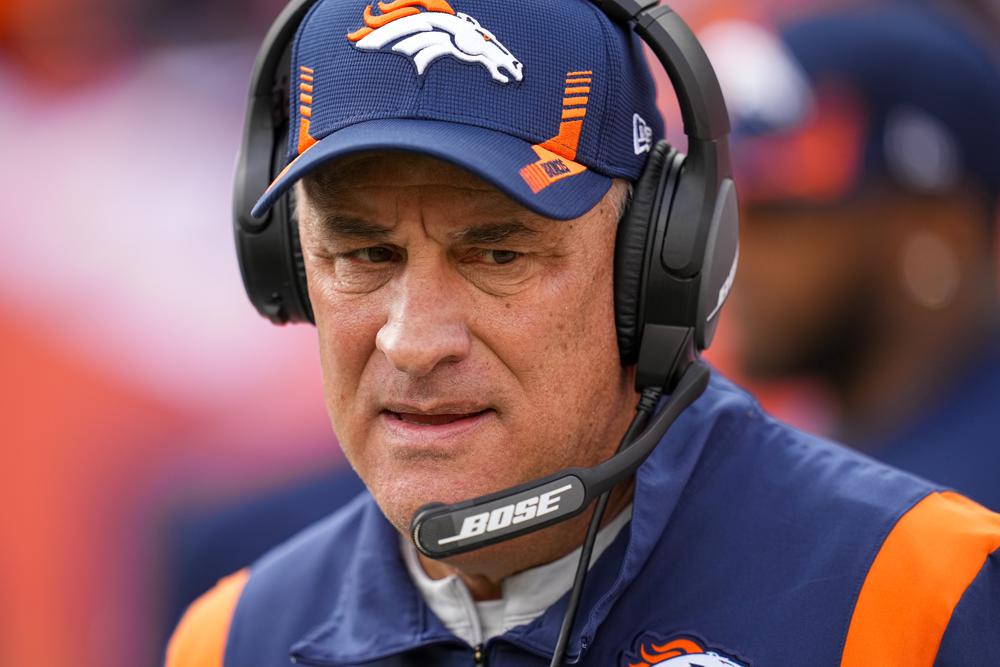 DENVER (AP) — The Denver Broncos are looking for a new head coach to lead them out of a six-year playoff drought and a half decade of losing seasons that marks the most protracted plunge by a Super Bowl champion in NFL history.

The Broncos fired Vic Fangio after he went 19-30 over three years, including 7-10 this season despite having one of the easiest schedules and the highest-paid defense in the league.

Had Fangio’s dogged determination, unpretentious personality and first-rate professionalism led to better results on the field, he wouldn’t have . . .

DENVER (AP) — Nearly stumbling heading into the playoffs, Nick Bolton and the Kansas City Chiefs gathered themselves just in time to thunder into the postseason with an AFC-best 12 wins.

They’ll learn Sunday if that’s enough to get them a first-round bye.

“We’re ready to go wherever and against whomever,” Patrick Mahomes said after the Chiefs rallied for a 28-24 win Saturday over the . . . 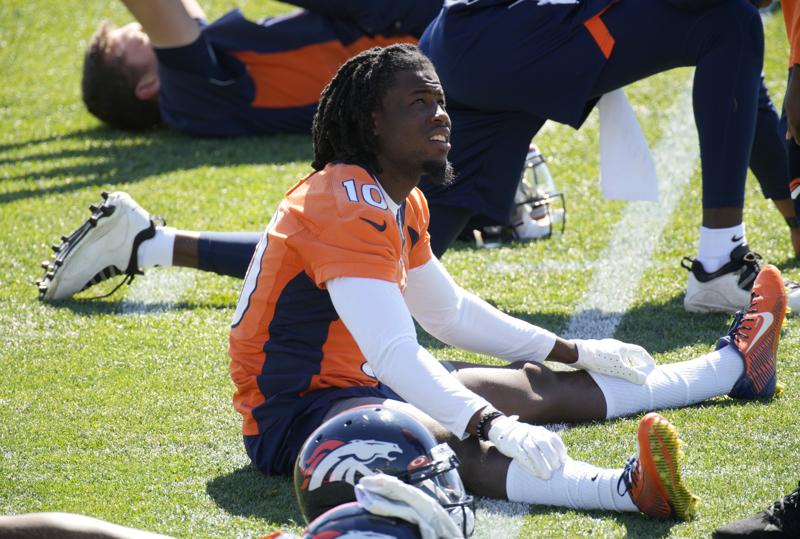 ENGLEWOOD, Colo. (AP) — Jerry Jeudy, for one, is glad the Denver Broncos are in the midst of a quarterback competition. It helps him maintain focus as he works to cut down on the dropped passes that plagued him during his rookie season in 2020.

While fans are picking sides — or praying that Aaron Rodgers arrives sometime this summer — Jeudy figures it benefits him to catch passes from both Drew Lock and Teddy Bridgewater during . . .

The Las Vegas Raiders followed suit later Thursday with their players releasing a statement through the NFLPA that they . . .