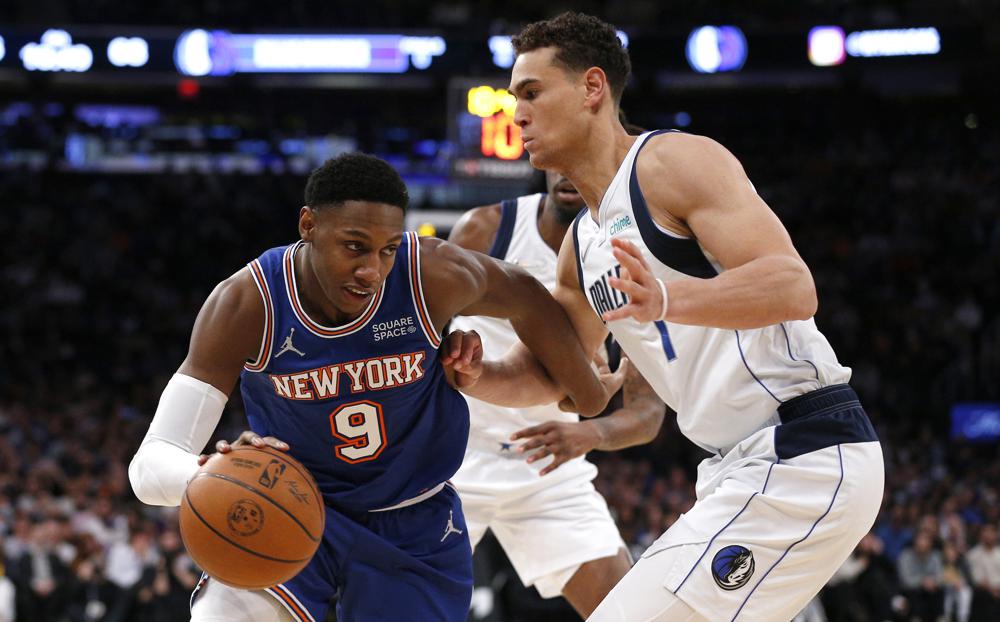 Robinson threw down three dunks in a powerful third quarter for the Knicks, who won for the fourth time in five games and returned to .500 at 21-21. He shot 9 for 10 from the field and had 10 rebounds.

“I thought RJ, monster game. Mitch, monster game,” Knicks coach Tom Thibodeau said. “That may have been the best game of the year for our starters. Really played hard and played well.” 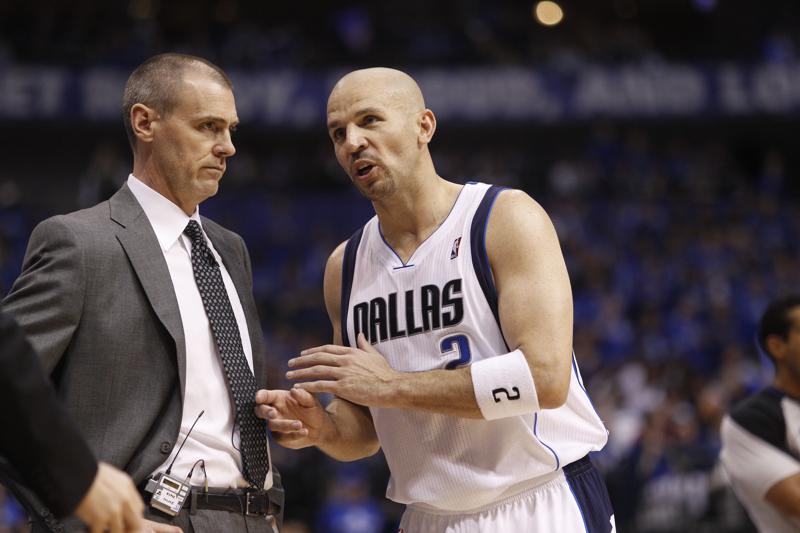 DALLAS (AP) — Jason Kidd is coming back to Dallas again, this time to replace the coach he won a championship with as the point guard of the Mavericks 10 years ago.

Kidd and the Mavericks agreed on a contract Friday, eight days after Rick Carlisle resigned abruptly in the wake of general manager Donnie Nelson’s departure, a person with direct knowledge of the . . . 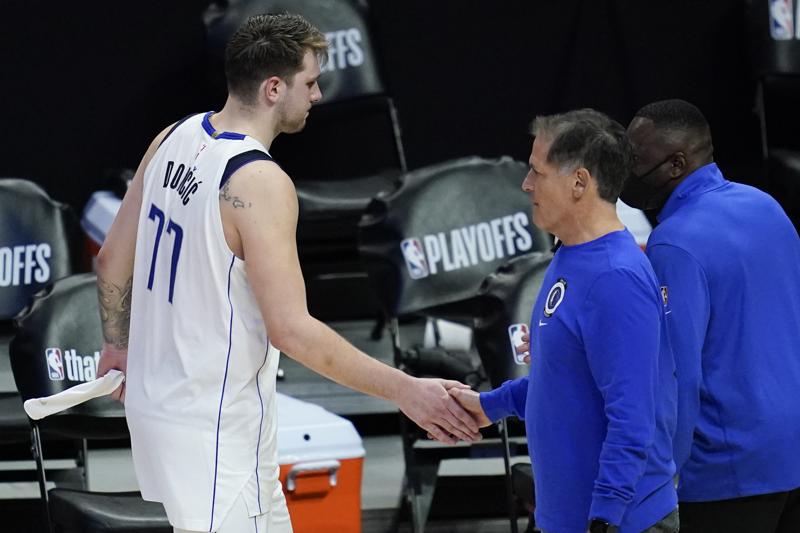 DALLAS (AP) — Mark Cuban is suddenly without a coach and general manager after the Dallas Mavericks were one of the models of stability in the NBA for more than a decade.

The owner’s next moves figure to be all about superstar Luka Doncic following coach Rick Carlisle’s decision to quit a day after the club announced the departure of longtime GM Donnie Nelson.

The loss of Nelson was of more consequence for Doncic, who was a teenager playing professionally in Spain when . . . 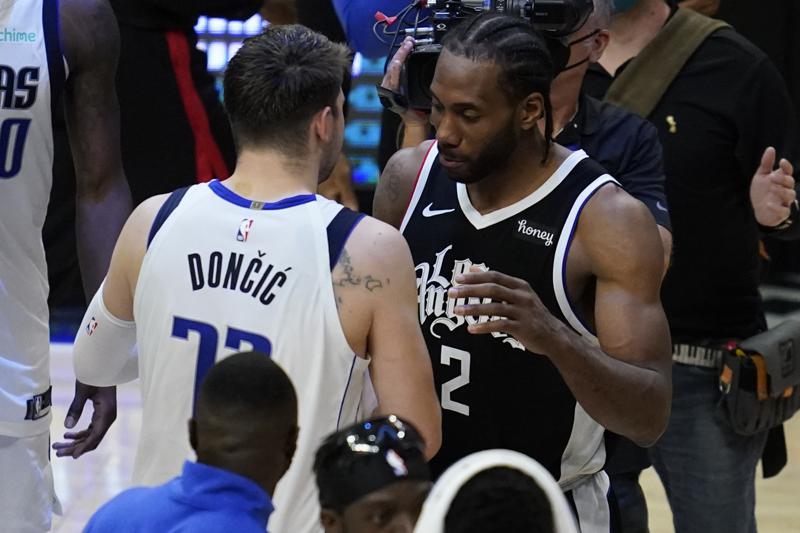 Leonard narrowly missed a triple-double, finishing with 28 points, 10 rebounds and nine assists, to help the Clippers finish off the Dallas Mavericks 126-111 on Sunday in Game 7 of the first-round series.

Playing in front of a noisy mix of 7,342 masked fans and cardboard cutouts, the Clippers did what neither team had been able to pull off in the first six games — win at home. It was the first time in NBA history the . . . 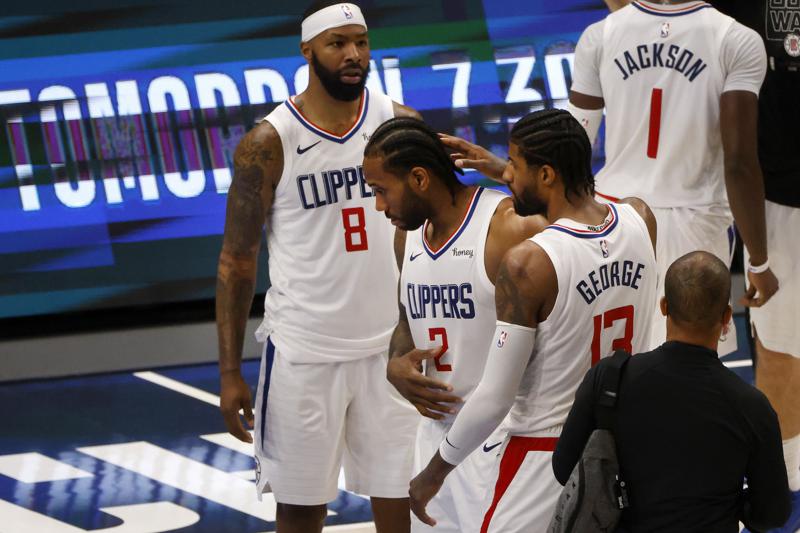 DALLAS (AP) — Kawhi Leonard and the Los Angeles Clippers made it an NBA-record six straight victories for the road team in a playoff series.

Now they have to figure out how to beat Luka Doncic and the Dallas Mavericks at home in a Game 7 to avoid another bitter postseason disappointment.

Leonard tied his playoff career high with 45 points and the Clippers beat the Mavericks 104-97 on Friday night, winning for . . . 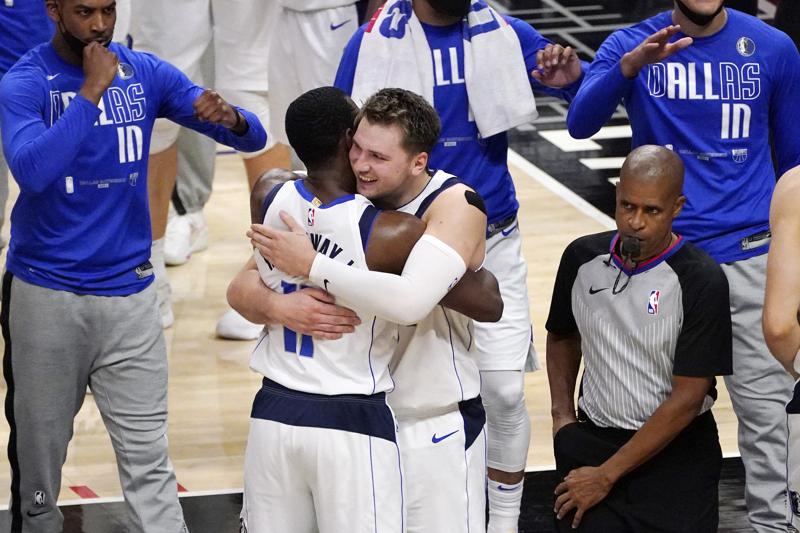 LOS ANGELES (AP) — Something’s got to give between the Dallas Mavericks and the Los Angeles Clippers. Neither team has won at home yet, and now it’s the Mavs’ turn.

It’s the third playoff series in NBA history — and first since 1995 — in which the road team won the first five games, according . . .