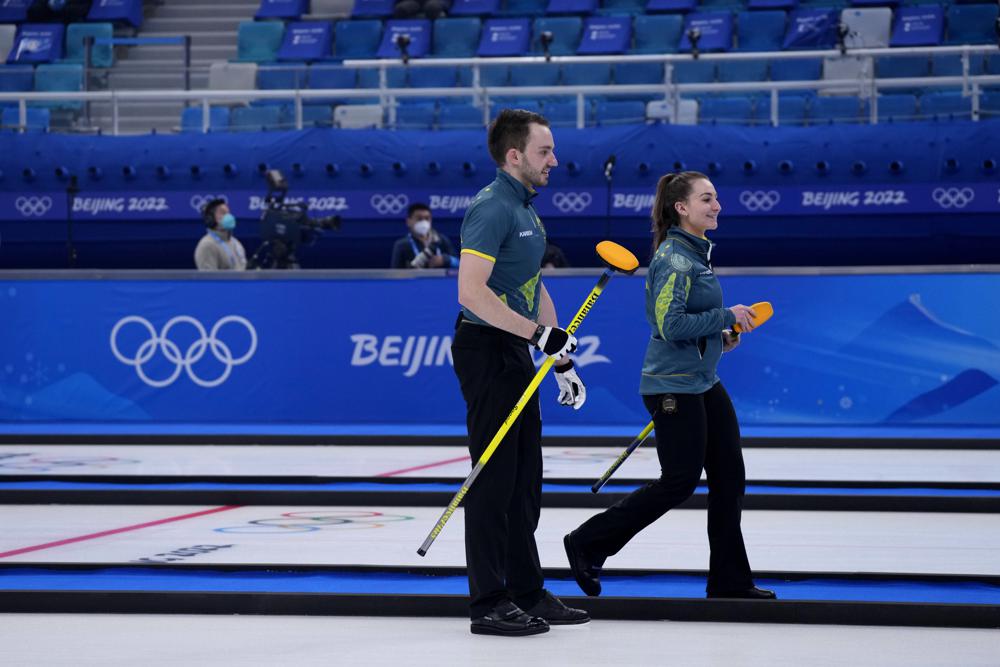 BEIJING (AP) — After getting a devastating morning phone call that she had tested positive for COVID-19, Tahli Gill and her Australian mixed doubles curling teammate Dean Hewitt were out of the Beijing Olympics.

A few hours later, another call. They were back in.

They barely had enough time to grab their uniforms out of their packed bags — a flight home had been booked for . . . 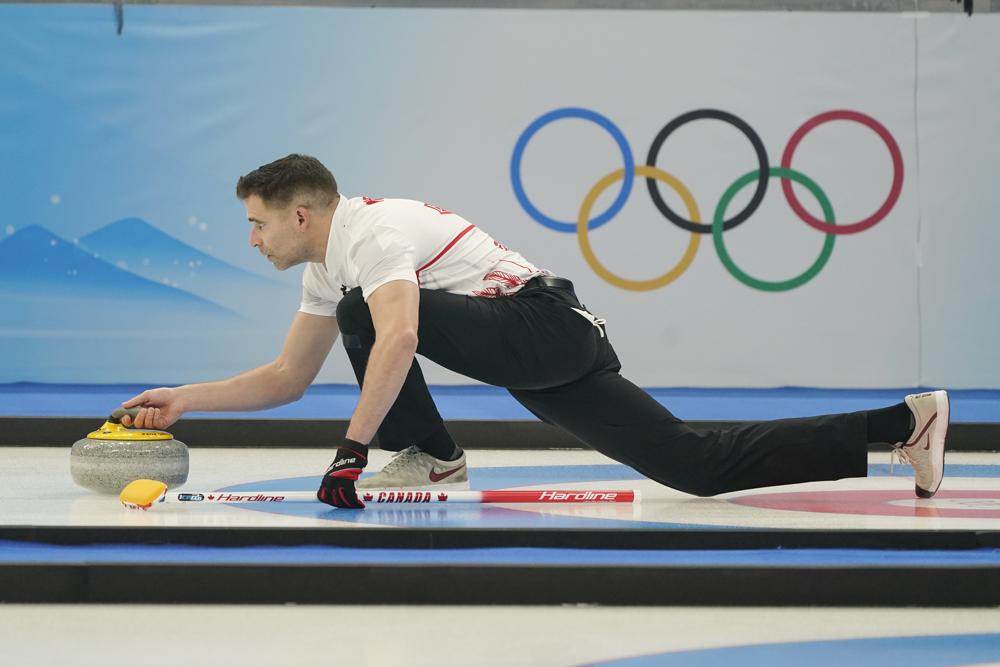 There is a photograph from the 2018 Pyeongchang Olympics that captured curling fans’ hearts worldwide. In it, Canadian curler John Morris and American rival Matt Hamilton sit side by side, arms draped around each others’ shoulders, grinning faces inches apart, beer cans mid-clink.

It was a moment that perfectly captured the spirit of curling, a sport best known for its sweeping but perhaps best loved for its . . . 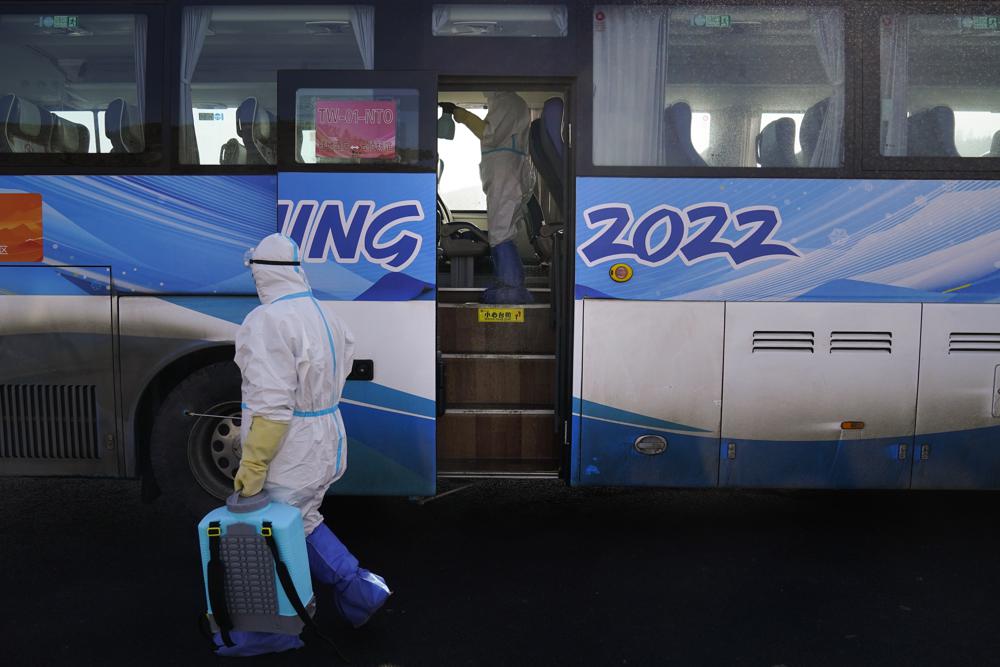 TAIPEI, Taiwan (AP) — Beijing officials said Sunday they had sealed off several residential communities north of the city center after two cases of COVID-19 were found.

The Chinese capital is on high-alert as it prepares to host the Winter Olympics opening Friday.

Another 34 cases were confirmed among athletes and others who have come for the Games, the organizing committee said. In all 211 people have tested positive among more than 8,000 who had arrived by the end of Saturday. They include a Swedish cross-country skier and a snowboarder from Slovenia.

Everyone coming for the Olympics is being isolated from the general public for the duration of their stay in China to try to prevent cross-infection.

Residents in the Anzhenli neighborhood in Beijing’s Chaoyang district were locked down on Saturday, and will not be allowed to . . . 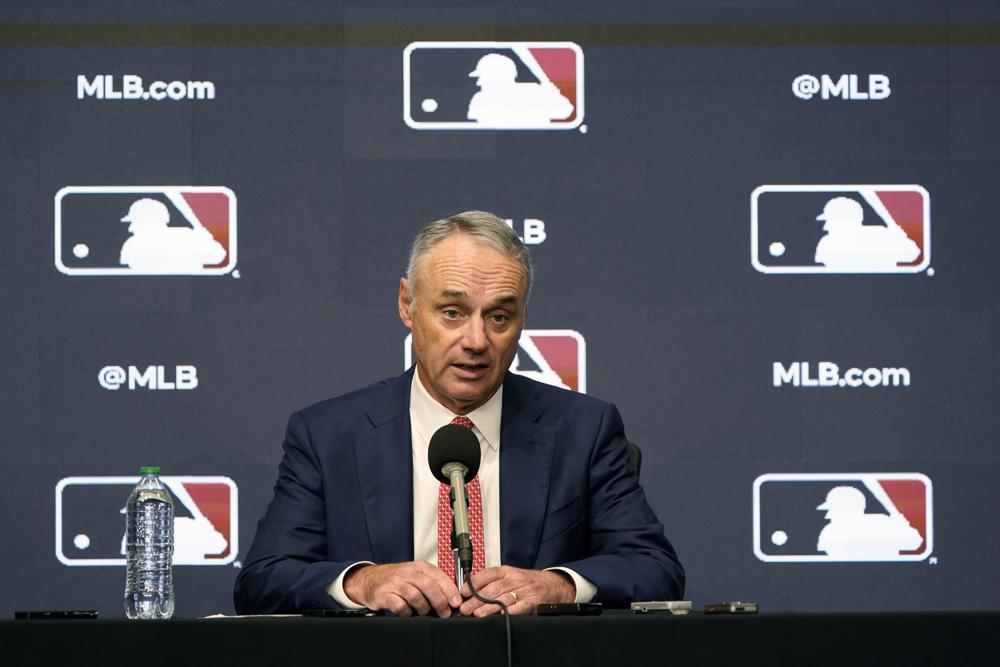 NEW YORK (AP) — Locked out baseball players plan to make a counteroffer to management on Monday, 11 days after clubs gave the union a proposal when the snail-paced negotiations resumed following a 42-day break.

The players’ association asked Major League Baseball on Thursday to schedule the negotiating session, which is to take place in-person.

There is dwindling time to reach an agreement in time for spring training to start as scheduled on Feb. 16.

The scheduled March 31 opening day is also increasingly threatened, given the need for players to report, go through COVID-19 protocols and . . . 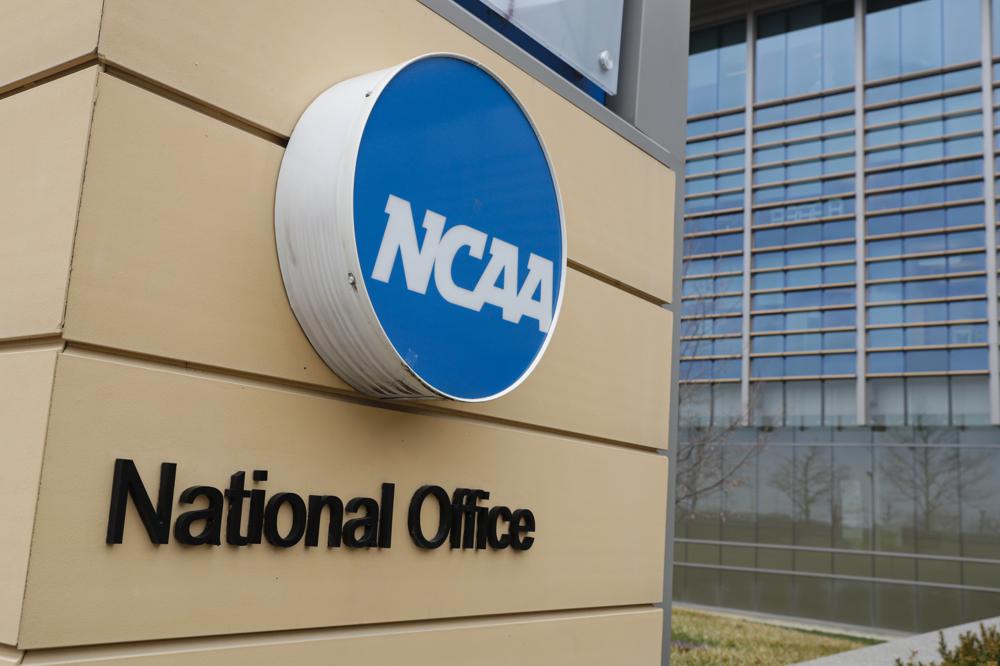 INDIANAPOLIS (AP) — NCAA member schools voted to ratify a new, streamlined constitution Thursday, paving the way for a decentralized approach to governing college sports that will hand more power to schools and conferences.

The vote was overwhelmingly in favor, 801-195, and was the main order of business at the NCAA’s annual convention. NCAA President Mark Emmert, in his state of college sports address — delivered via video conference to a convention ballroom because he is currently in COVID-19 protocols, called the new constitution more . . . 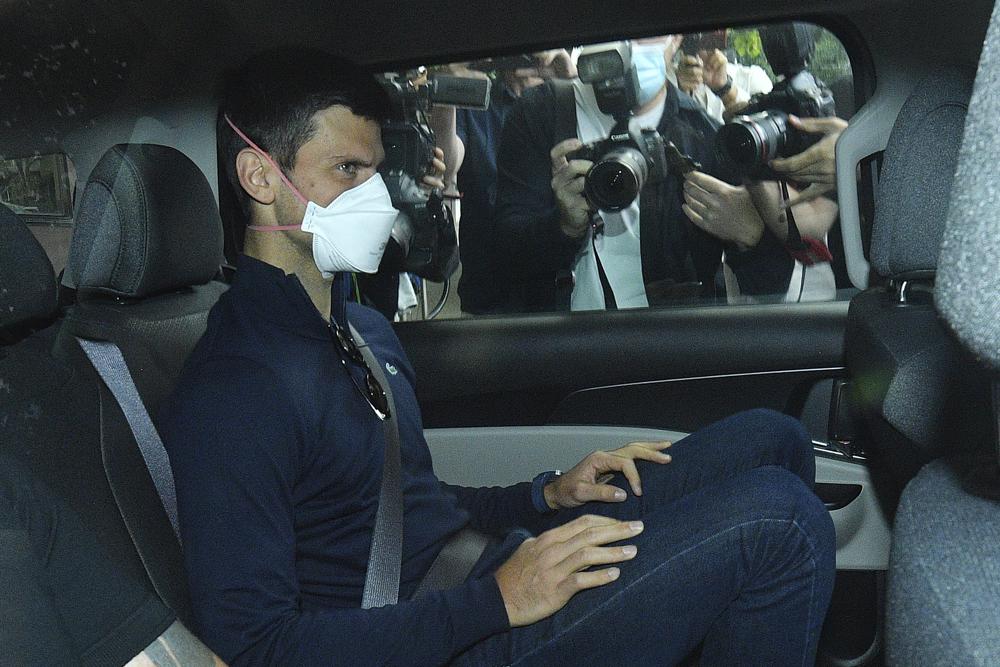 MELBOURNE, Australia (AP) — Novak Djokovic left Australia on Sunday evening after losing his final bid to avoid deportation and play in the Australian Open despite being unvaccinated for COVID-19. A court earlier unanimously dismissed the No. 1-ranked tennis player’s challenge to cancel his visa.

Djokovic, a 34-year-old from Serbia, said he was “extremely disappointed” by the ruling but respected it.

A masked Djokovic was photographed in an Melbourne airport lounge with two government officials in black uniforms. He left on an . . .