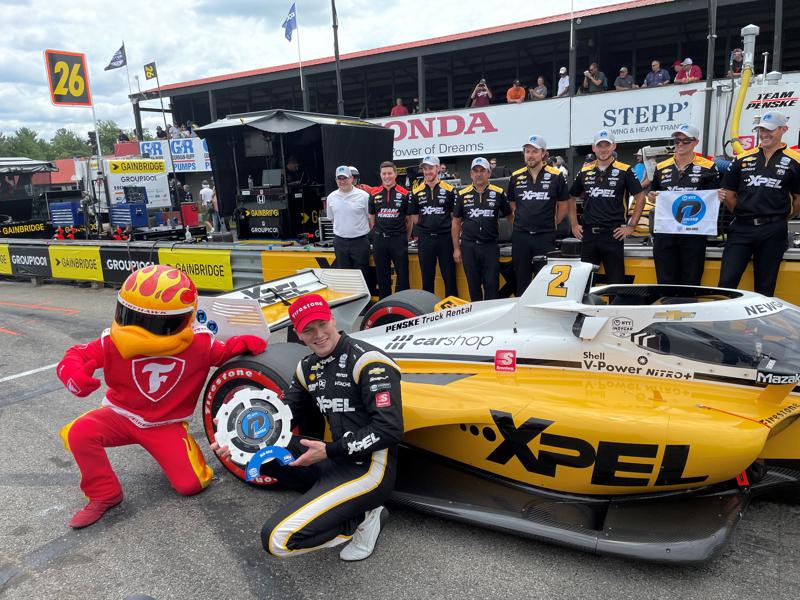 LEXINGTON, Ohio (AP) — IndyCar will celebrate Independence Day in the middle of Ohio — movies at sunset, fireworks at dark and finally a fantastic season of racing taking its show to the fabled sports car course.

The quaint Mid-Ohio Sports Car Course sits halfway between Cleveland and Columbus, nestled to the west of I-71 in Morrow County, where spectators have an equal chance of passing a six-figure luxury vehicle or a horse and . . .

This confluence of two iconic comic strip dogs is on exhibit along with dozens of other images at the world’s largest cartoon museum as part of a new presentation of the history of canines in the world of cartooning. 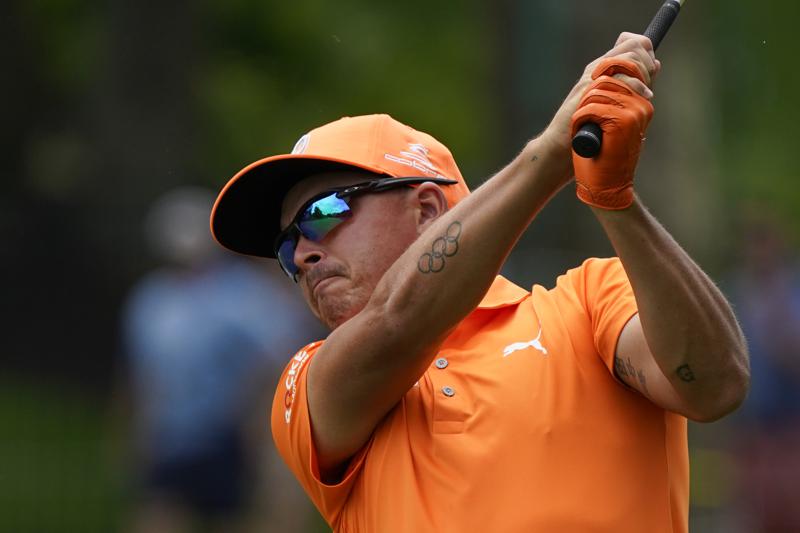 COLUMBUS, Ohio (AP) — Rickie Fowler came up just short — one roll of the ball — in his last shot at avoiding sitting out another major when he failed to get through U.S. Open qualifying on Tuesday.

Fowler had five holes to play Tuesday morning in the rain-delayed qualifier at Brookside and The Lakes, and he needed three birdies. From over the back of the 18th green, his chip was about a full turn short before peeling away to the right.

That left him one shot out of the 5-for-4 playoff for the remaining spots to the U.S. Open next week at . . . 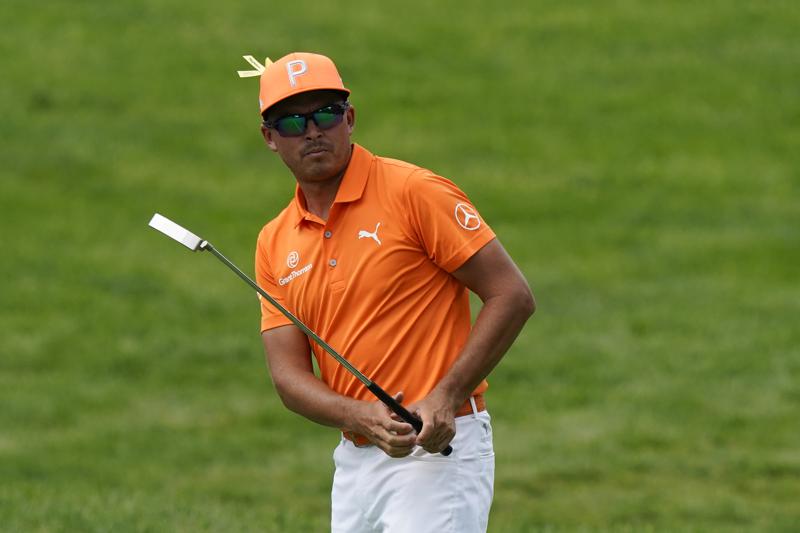 COLUMBUS, Ohio (AP) — Already facing a long day, Rickie Fowler found the road even tougher Monday in 36-hole qualifying as he tried to avoid missing the U.S. Open for the first time in 11 years.

Fowler was among 685 players seeking 54 spots in nine qualifiers across eight states to fill the field for the U.S. Open, which starts June 17 at Torrey Pines in San Diego.

Fowler already missed the Masters this year after falling well outside the top 50 in the world.

He played his opening round at Brookside in 1-over 73, which was halted for three hours because of heavy rain and . . . 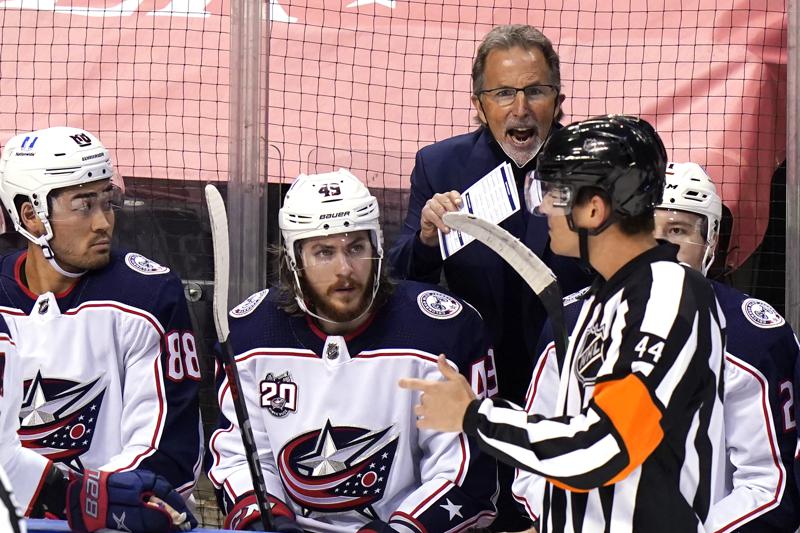 General manager Jarmo Kekalainen announced the decision a day after the Blue Jackets (17-26-12) finished last in the Central Division, concluding their season with a 5-4 overtime win against Detroit.

The 62-year-old Tortorella was in the final season of his contract.

Tortorella led the Blue Jackets to four straight playoff appearances after the team . . .

“LeBron James should focus on basketball rather than presiding over the destruction of the NBA, which has just recorded the lowest television RATINGS, by far, in the long and . . .