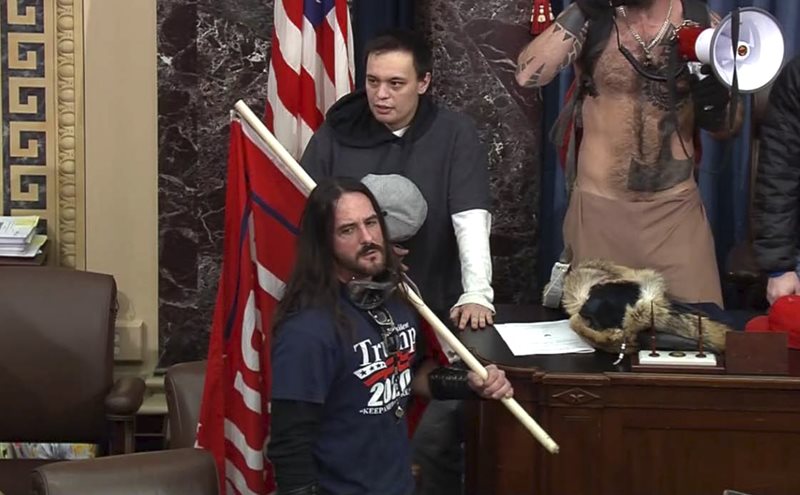 A Florida man who breached the U.S. Senate chamber carrying a Trump campaign flag was sentenced Monday to eight months behind bars, the first resolution for a felony case in the violent protest at the Capitol.

Paul Allard Hodgkins apologized and said he was ashamed of his actions on Jan 6. Speaking calmly from a prepared text, he described being caught up in the euphoria as he walked down Washington’s most famous . . .

House Minority Leader Kevin McCarthy flatly denied that he threatened to strip Republican lawmakers of their committee assignments if they participate in House Speaker Nancy Pelosi’s newly appointed committee to investigate the Jan. 6 incidents at the Capitol.

“Let me be very clear, I’m not threatening anybody with committee assignments,” the California Republican told reporters after Pelosi announced the . . . 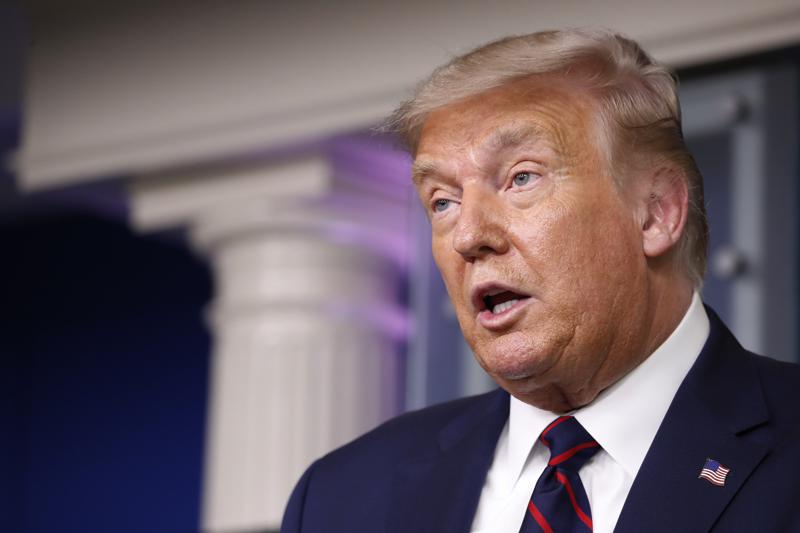 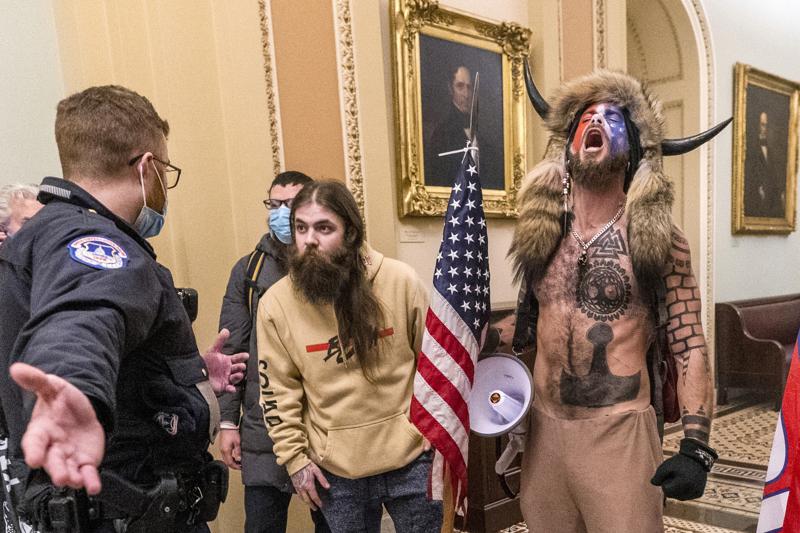 PROVIDENCE, R.I. (AP) — Falsehoods about the election helped bring insurrectionists to the Capitol on Jan. 6, and now some who are facing criminal charges for their actions during the riot hope their gullibility might save them or at least engender some sympathy.

Lawyers for at least three defendants charged in connection with the violent siege tell The Associated Press that they will blame election misinformation and conspiracy theories, much of it pushed by then . . . 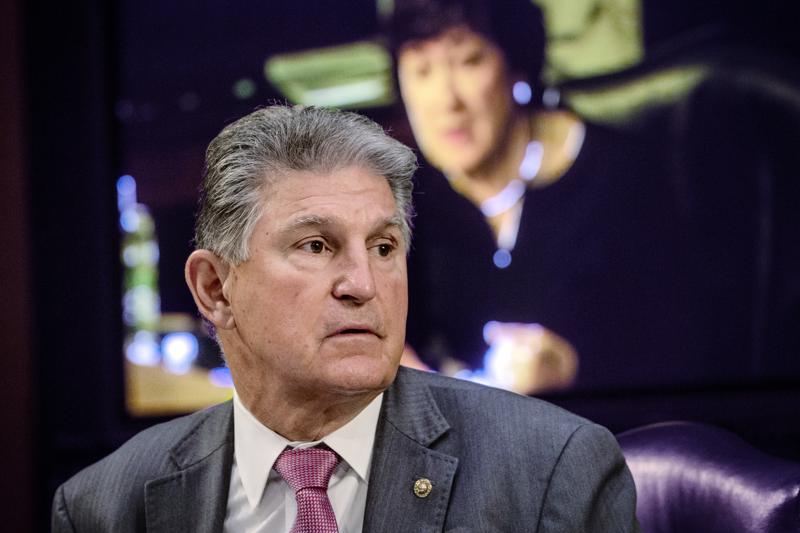 WASHINGTON (AP) — Republicans are poised to block legislation that would create a commission on the Jan. 6 insurrection, despite both a bipartisan effort to salvage the bill and a last-minute push by the mother of a Capitol Police officer who collapsed and died after the siege.

Senate Majority Leader Chuck Schumer has set up a Thursday procedural vote on the bill, challenging Republicans to support it after 35 of their GOP colleagues voted for it in the House. But it was unlikely that Democrats would be able to win the 10 Republican votes necessary to authorize the independent . . .