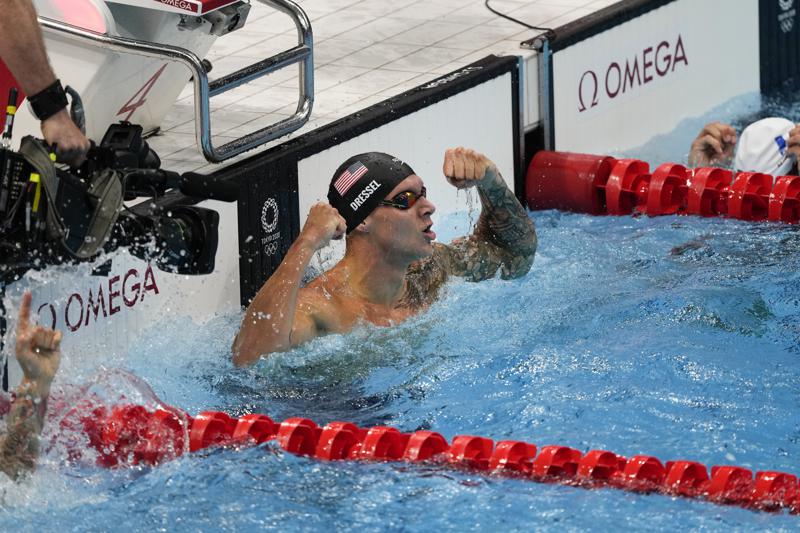 TOKYO (AP) — Caeleb Dressel and Emma McKeon earned milestone medals at the Olympic pool before Italian runner Marcell Jacobs was the surprising winner of the race to determine the fastest man in the world.

Jacobs crossed the line in 9.80 seconds on Sunday to bring the sprint gold to Italy for the first time. Jacobs topped Fred Kerley of the United States and Andre DeGrasse of Canada to take the spot held for the past 13 years by the now-retired Usain Bolt

American sprinter Trayvon Bromell came into the Games as the favorite but didn’t make it to the final after finishing . . . 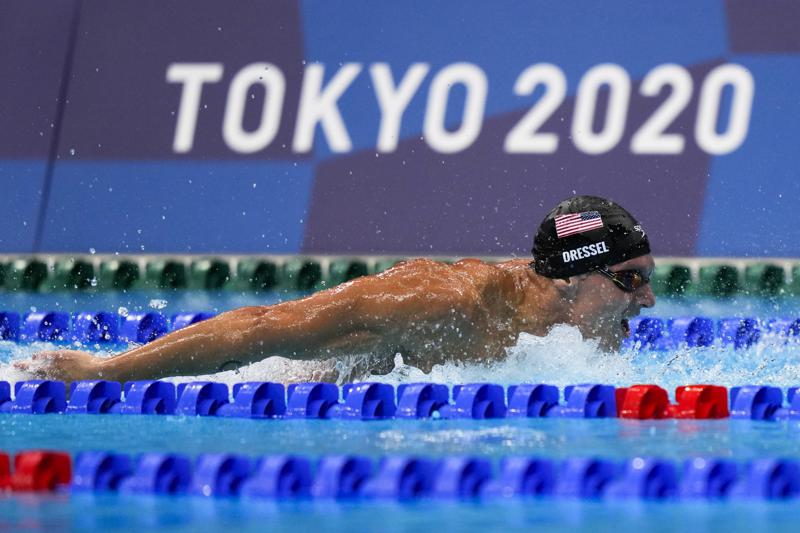 TOKYO (AP) — Caeleb Dressel finished off his gold rush at the Tokyo Olympics with two more dazzling swims. The guy who dreads all the attention won’t be able to escape it now.

He’s one of the greatest Olympians ever. “I’m really glad to be done,” said the tattooed, 24-year-old Floridian, who captured his fourth and fifth gold medals of the Tokyo Games on Sunday.

Australia’s Emma McKeon put her own remarkable stamp on the record book with a staggering haul of hardware.

McKeon won two more golds and became the first female swimmer — and second woman in any sport — to claim . . . 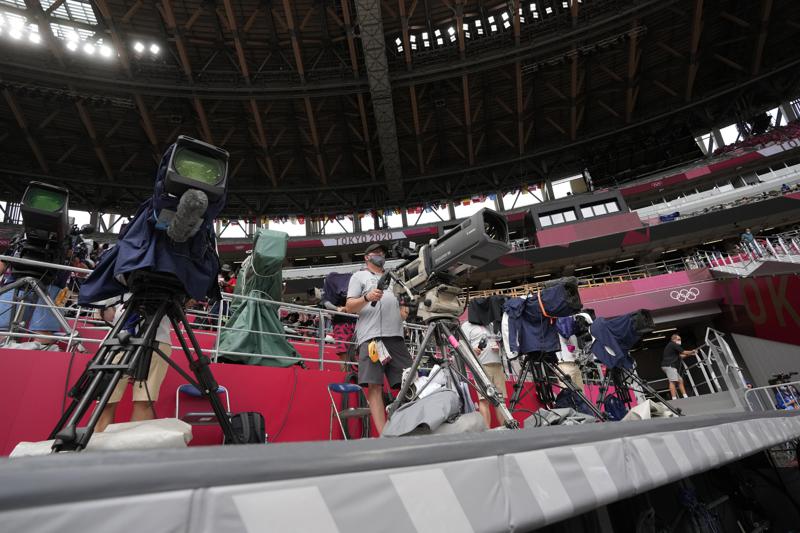 NEW YORK (AP) — If NBC’s Michele Tafoya expected exultation or tears of joy from American swimmer Caeleb Dressel when she asked how it felt to reach his dream of an Olympic gold medal, that’s not what she got.