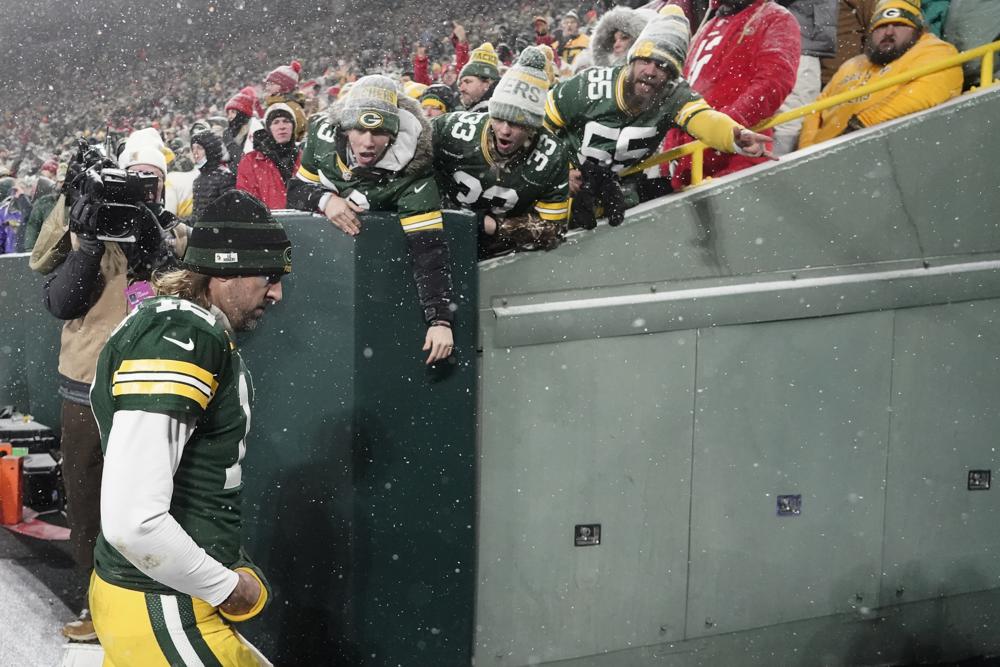 Rodgers has said he hasn’t decided whether to return to the Packers, pursue a trade or retire. The three-time MVP went into more details about his future Tuesday on “The Pat McAfee Show” on YouTube and SiriusXM. 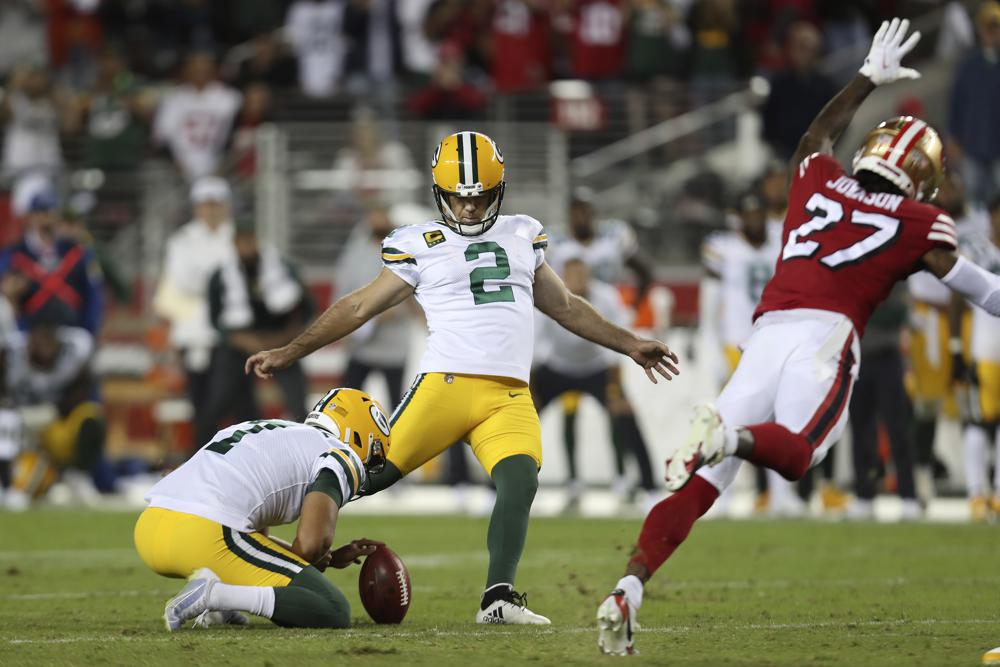 It was the rally that sparked the Green Bay Packers toward the NFL’s best regular-season record.

The Packers had split their first two games — a blowout loss to New Orleans and a home victory over Detroit — before visiting San Francisco for a Sunday night matchup. After getting the ball at Green Bay’s 25-yard line with 37 seconds and no timeouts left, Aaron Rodgers drove the Packers into position for Mason Crosby’s 51-yard winning field goal as time expired. 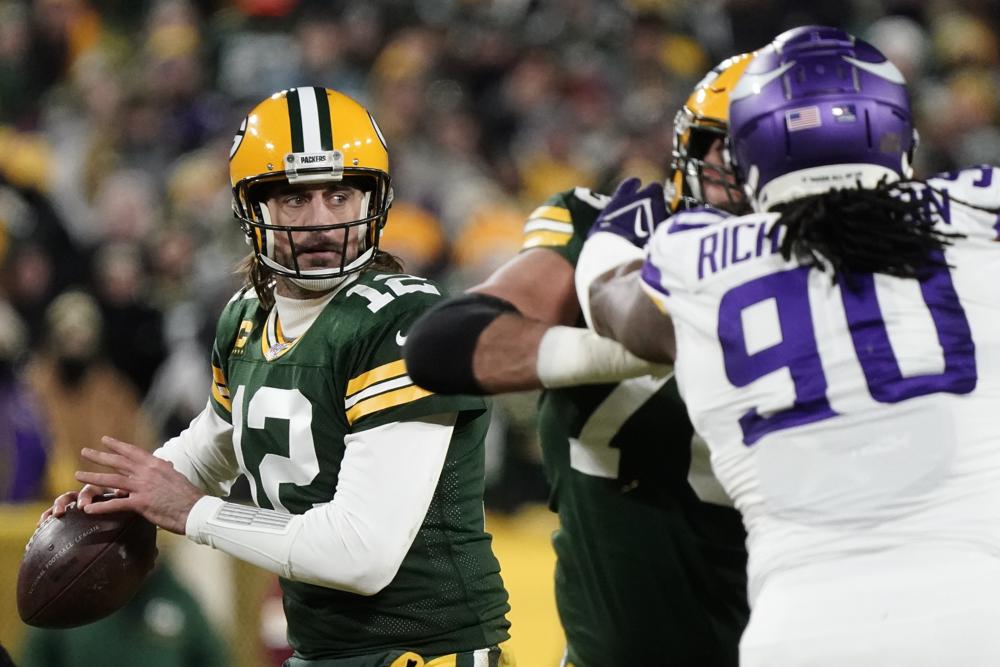 GREEN BAY, Wis. (AP) — Aaron Rodgers and the Green Bay Packers once again have made sure they won’t have to leave Lambeau Field for the conference playoffs.

They’re hoping it works out better for them this time. 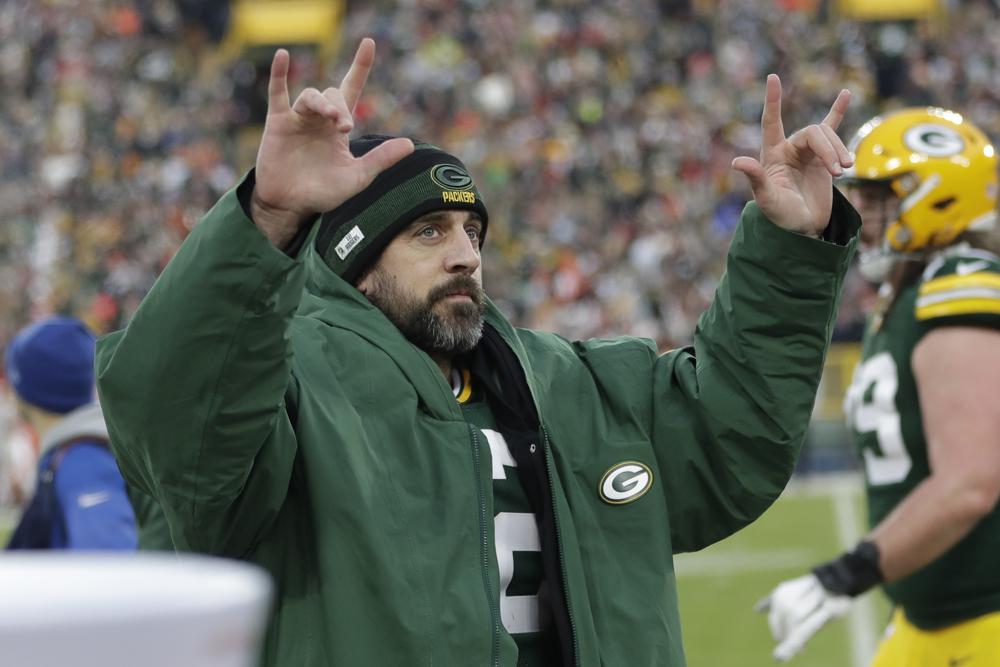 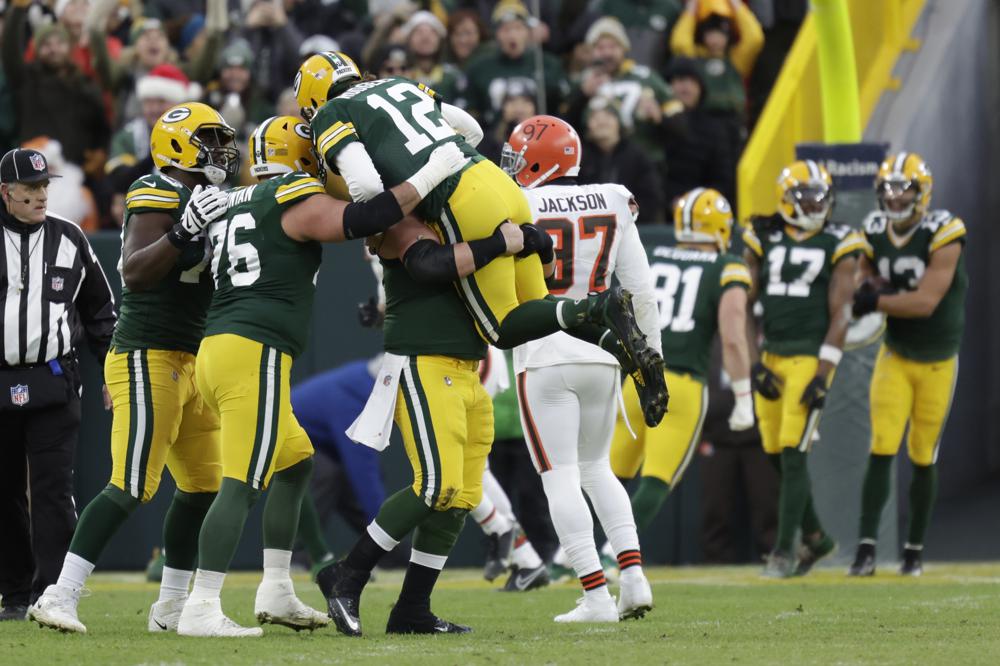 Rodgers surpassed Brett Favre to become Green Bay’s all-time leader in touchdown passes, and the Packers intercepted Baker Mayfield four times in a 24-22 victory over the Cleveland Browns on Saturday. Cleveland nearly came all the way back from a 12-point second-half deficit before Douglas’ second interception of the day sealed the game with 43 seconds left.

“We’ve got to do a better job of closing games out,” Rodgers said. “Our defense has closed out a lot of games, the last two weeks stopping that . . . 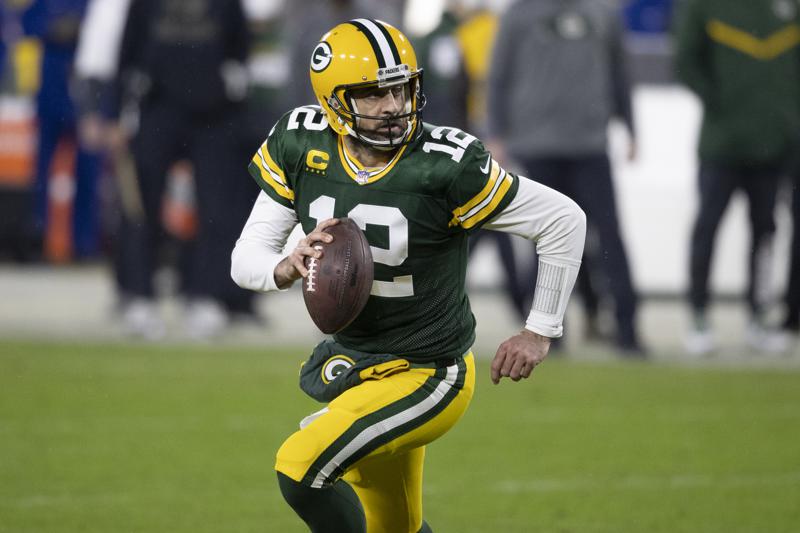 Aaron Rodgers was a no-show and Tom Brady was full-go. The quarterbacks who faced off in the NFC championship game five months ago dominated headlines as several NFL teams opened mandatory minicamps on Tuesday.

“I think any time you’re talking about any player on your football team, you’d love everybody to be here,” Packers coach . . .