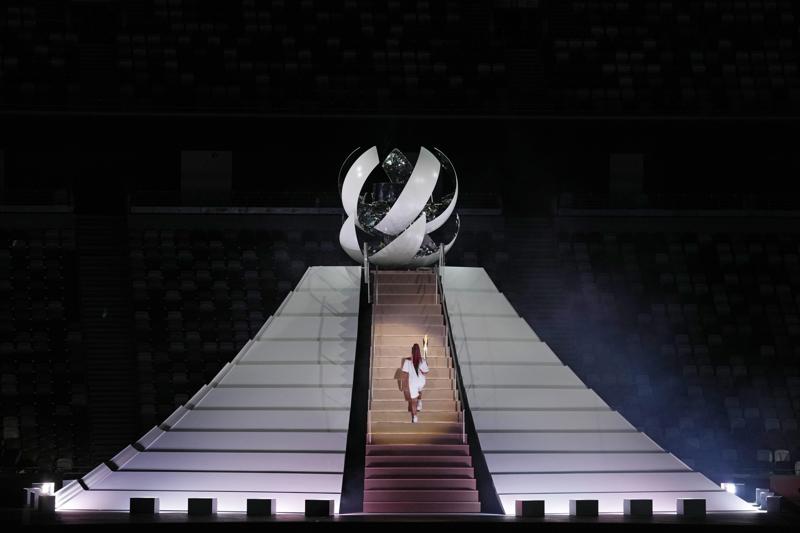 TOKYO (AP) — Belated and beleaguered, the virus-delayed Tokyo Summer Olympics finally opened Friday night with cascading fireworks and made-for-TV choreography that unfolded in a near-empty stadium, a colorful but strangely subdued ceremony that set a striking tone to match a unique pandemic Games.

As their opening played out, devoid of the usual crowd energy, the Olympics convened amid simmering anger and disbelief in much of the host country, but with hopes from organizers that the excitement of the . . . 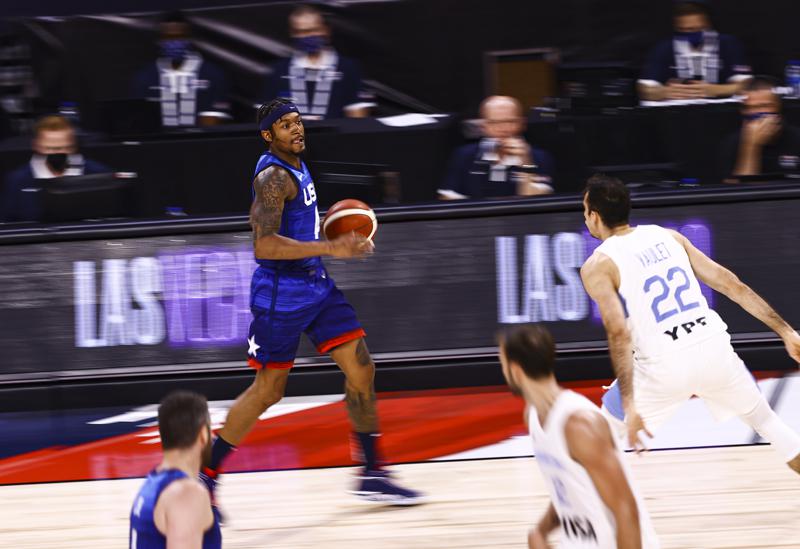 On a U.S. basketball team filled with stars, nobody scored more than Bradley Beal during the season. At the top of his NBA game, he was finally set to take on the international one. The coronavirus has wrecked his Olympic dreams.

Beal will miss the Olympics after being placed into health and safety protocols and USA Basketball said Thursday it will replace him on its roster at a later date.

“I’m dying for him,” coach Gregg Popovich said. “We all are.”

The Americans also announced that forward Jerami Grant has also been played in health and safety protocols “out of an . . . 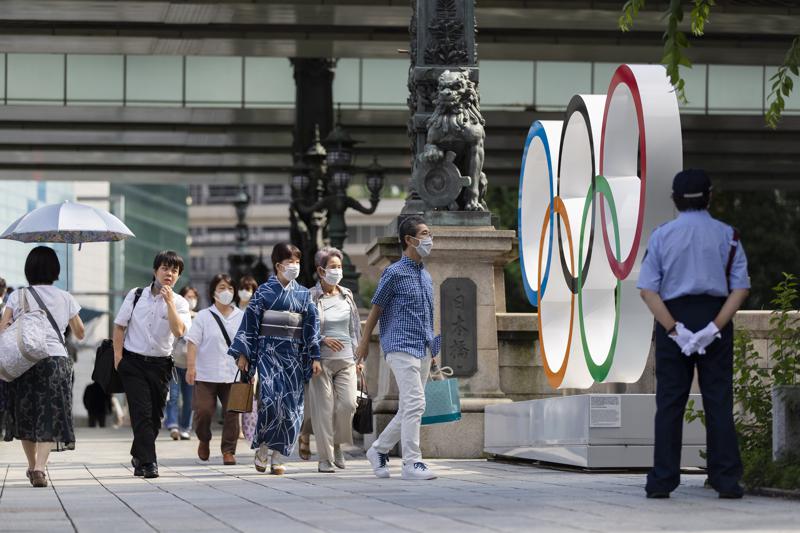 TOKYO (AP) — An Olympic athlete and a staffer linked to the Tokyo Games tested positive for COVID-19 after arriving in Japan, organizers said Thursday.

The two people, who were not identified, were among six new cases — including four contractors who are residents of Japan — reported by the Tokyo local organizing committee.

The athlete, who tested positive on Wednesday, went into 14-day quarantine. Eight days before the opening ceremony on July 23, it was unclear if the athlete must miss their event.

The staffer classed as “games-concerned personnel” — a category including the International Olympic Committee, sports governing . . . 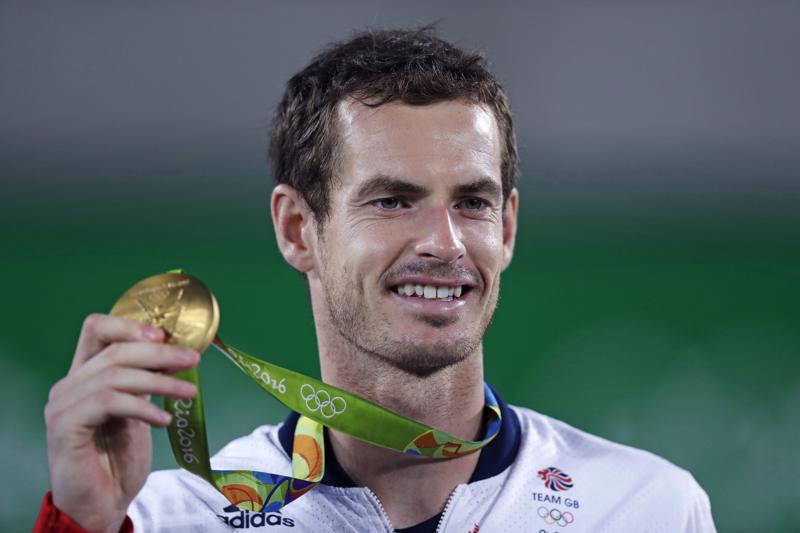 TOKYO (AP) — Athletes at the Tokyo Olympics will put their medals around their own necks to protect against spreading the coronavirus.

“The medals will not be given around the neck,” Bach told international media on a conference call from Tokyo. “They will be presented to the athlete on a tray and then the athlete will take the medal him . . . 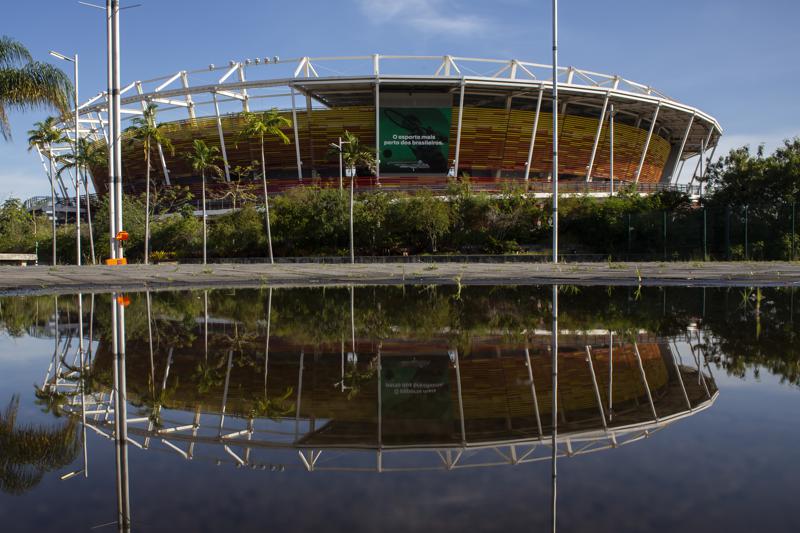 RIO DE JANEIRO (AP) — With the Olympics about to kick off in Tokyo, the prior host is struggling to make good on legacy promises.

Brazil’s government is providing assurances that Rio de Janeiro’s Olympic Park venues won’t be abandoned, while City Hall rebuilds a beleaguered bus system and is again pledging to create schools from the dismantled Arena of the Future.

Recreational spaces in areas that previously had none were welcome, as was Rio’s revamped port area with new tunnels and museums, even if it didn’t lure hoped-for residents or companies. And demolition of an elevated highway allowed for sweeping views of the Guanabara Bay where sailing competitions . . . 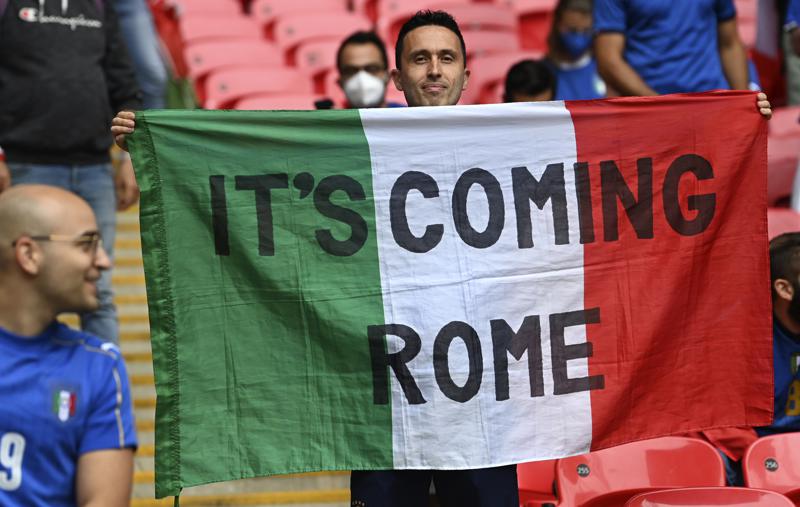 Djokovic spoiled Italy’s hopes of a double triumph in London when he beat Matteo Berrettini in the Wimbledon final for his 20th Grand Slam title. He was then asked by BBC presenter Sue Barker about an “unbiased view” on how the Euro 2020 final between England and Italy at Wembley Stadium will go.

Djokovic says “you’re putting me in a very awkward position right now. I’m a huge football fan. So I will enjoy the . . .