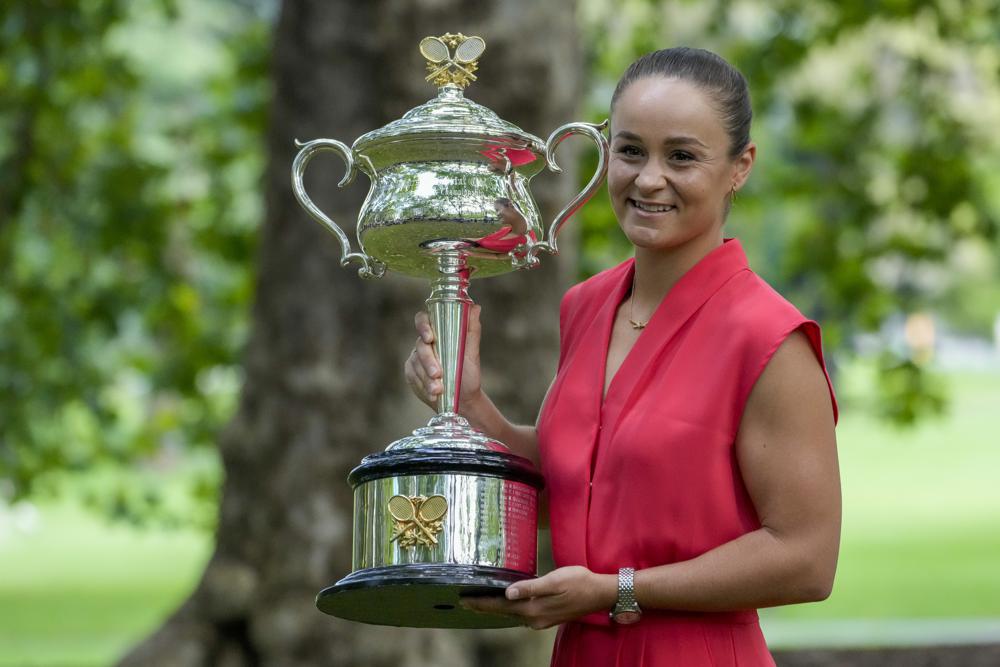 MELBOURNE, Australia (AP) — Newly crowned Australian Open women’s singles champion Ash Barty has maintained her more than two-year grip on the number one ranking after winning her third major title with a straight sets victory over Danielle Collins on Saturday.

Barty, winner of the French Open in 2019 and Wimbledon the following year, has extended her ranking points lead over incumbent No.2 Aryna Sabalenka of Belarus, with French Open champion Barbora Krejcikova rising one spot into . . . 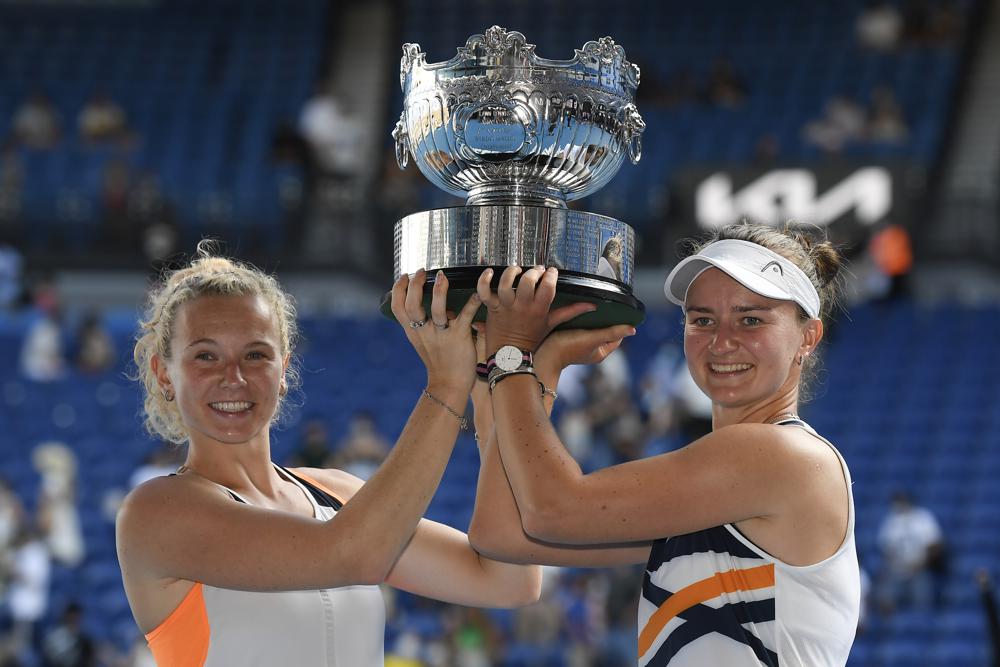 The Czech pair claimed their first Australian Open title to go with one Wimbledon and two French Open titles to move a step closer to a career . . . 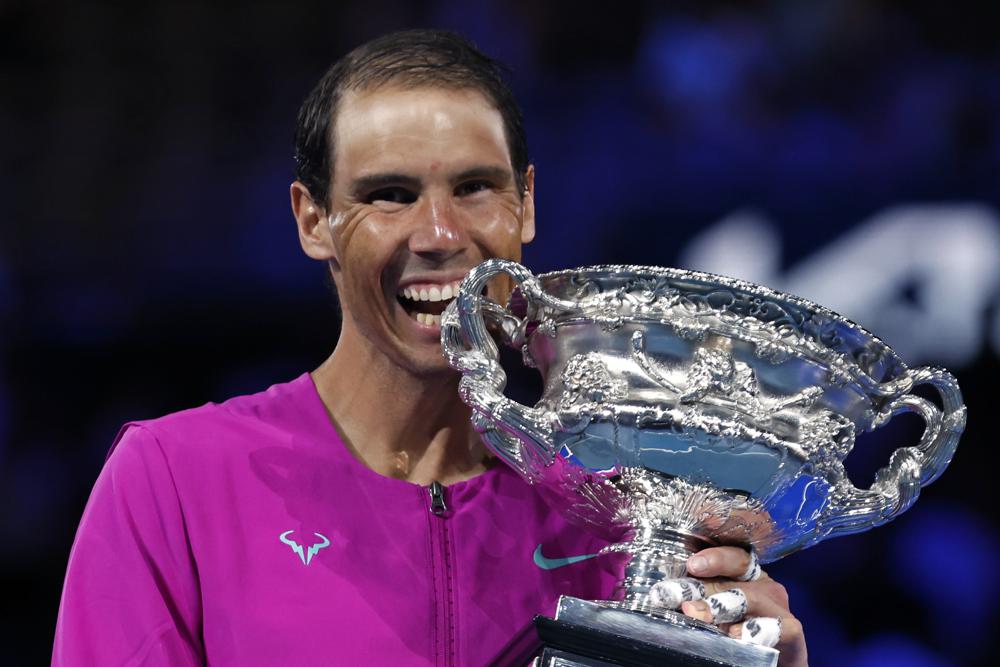 MELBOURNE, Australia (AP) — Rafael Nadal got to 21 first, breaking the men’s record for most Grand Slam singles titles and doing it the hard way by coming back from two sets down to beat Daniil Medvedev in an almost 5 1/2-hour Australian Open final.

Nadal was broken when serving for the championship for the first time at 5-4 in the fifth set, but he made no mistake two games later by serving an ace to earn three championship points and converted it on the first attempt.

The 35-year-old Spaniard now has one more major title than Roger Federer and Novak Djokovic, his long-time rivals in the . . . 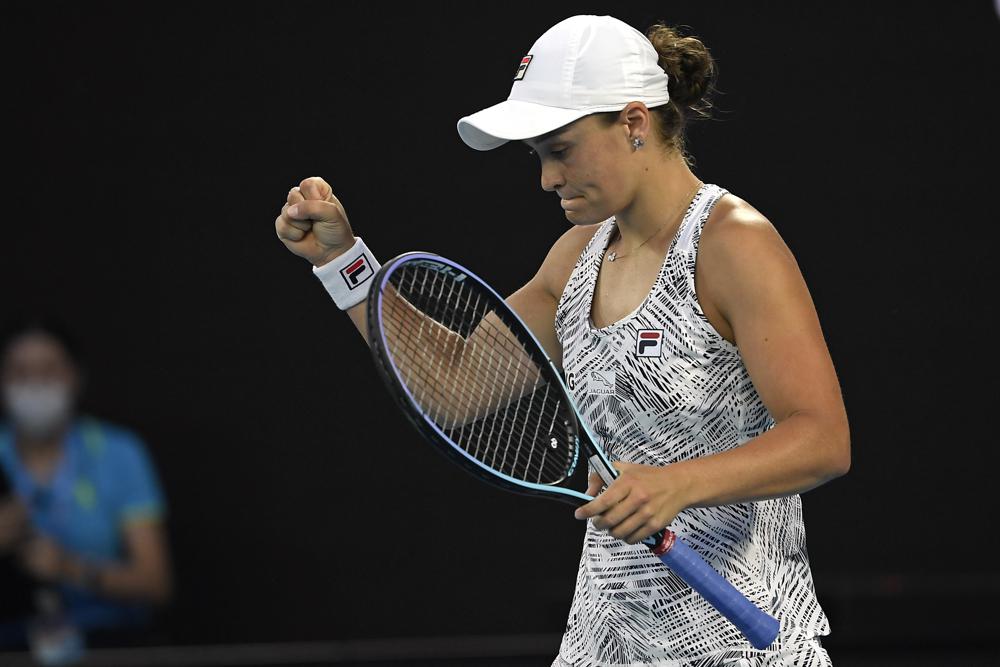 Barty is attempting to become the first Australian woman in 44 years to win the Australian singles title. The reigning Wimbledon and 2019 French Open champion holds a 2-1 career edge . . . 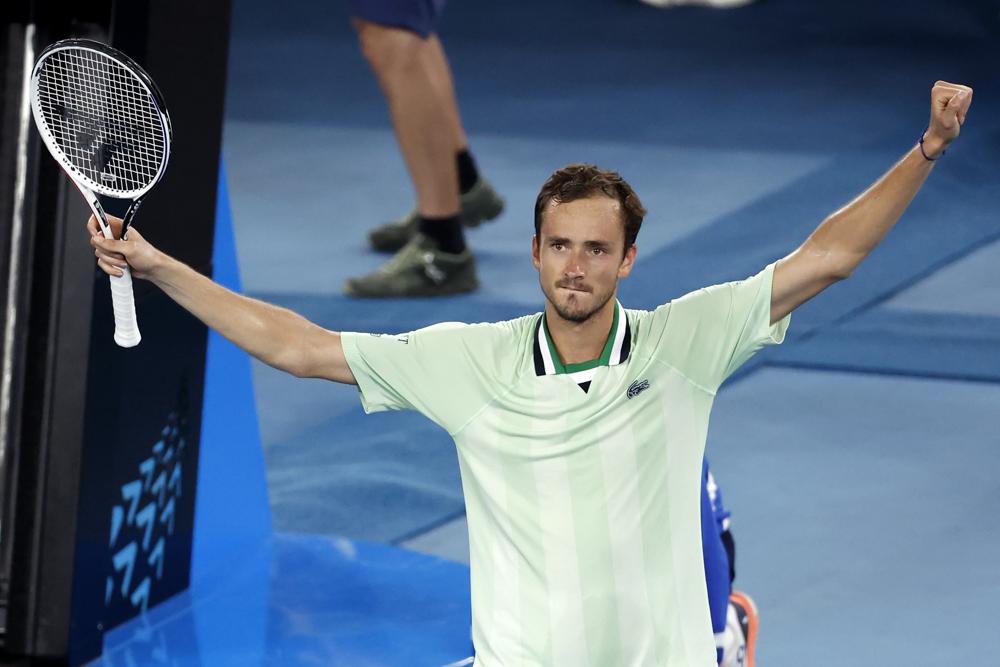 MELBOURNE, Australia (AP) — He lost the first two sets, was low on confidence and was one point from a quarterfinal exit at the Australian Open, so Daniil Medvedev asked himself the question: What would Novak do?

Fair question. Top-ranked Novak Djokovic is a nine-time Australian Open champion who finished one win short of a calendar-year Grand Slam in 2021. 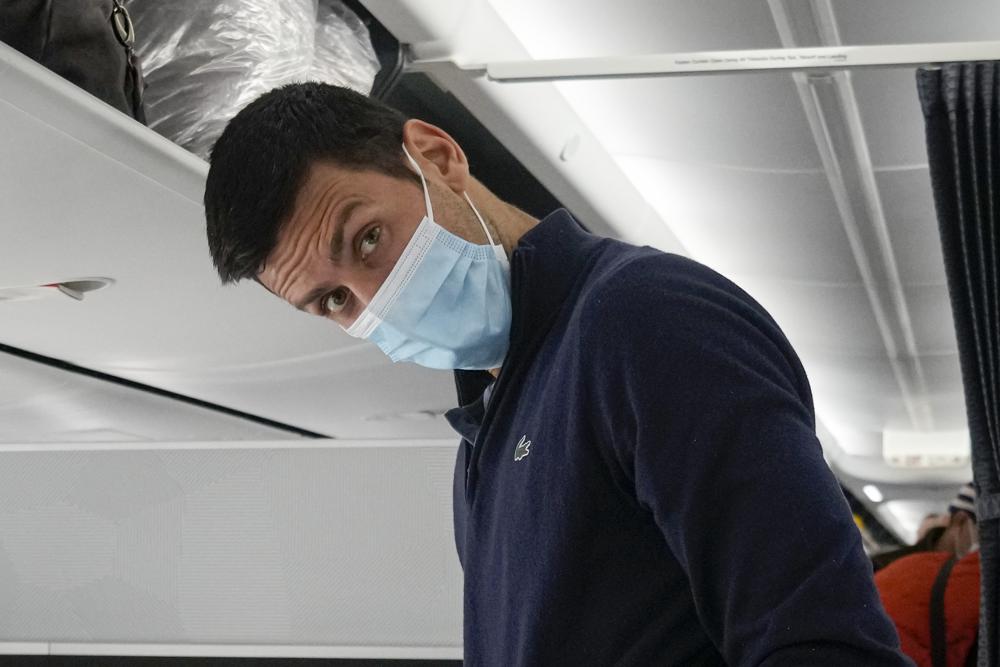 MELBOURNE, Australia (AP) — Three Australian Federal Court judges on Thursday revealed their reasons for backing a government order to deport tennis star Novak Djokovic, explaining they did not consider the “merits or wisdom of the decision.”

The judges on Sunday unanimously endorsed Immigration Minister Alex Hawke’s decision to deport the 34-year-old Serb following an urgent court challenge on the eve of what was to be Djokovic’s first match in defense of his . . .