Nearly 60 House Republicans on Monday signed onto an amicus brief in the Justice Department’s lawsuit against a controversial Georgia election law, asking a federal judge to dismiss the legal challenge.

“Non-discriminatory state laws that are designed to protect election integrity do not infringe upon the right to vote,” they told an Atlanta-based federal judge. “To the contrary, ‘the right to vote is the right to participate in an electoral process that is necessarily structured to . . . 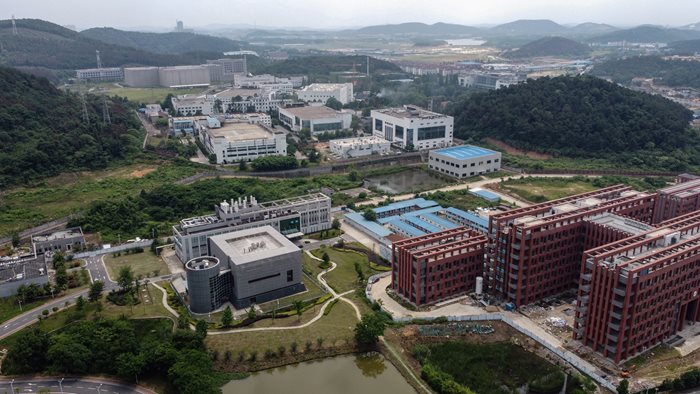 A preponderance of evidence proves the virus that caused the COVID-19 pandemic leaked from a Chinese research facility, said a report by U.S. Republicans released Monday.

The report also cited “ample evidence” that Wuhan Institute of Virology (WIV) scientists — aided by U.S. experts and Chinese and U.S. government funds — were working to modify coronaviruses to infect humans and such manipulation could be hidden.

Rep. Mike McCaul, the top Republican on the House Foreign Affairs Committee, released the report by the . . . 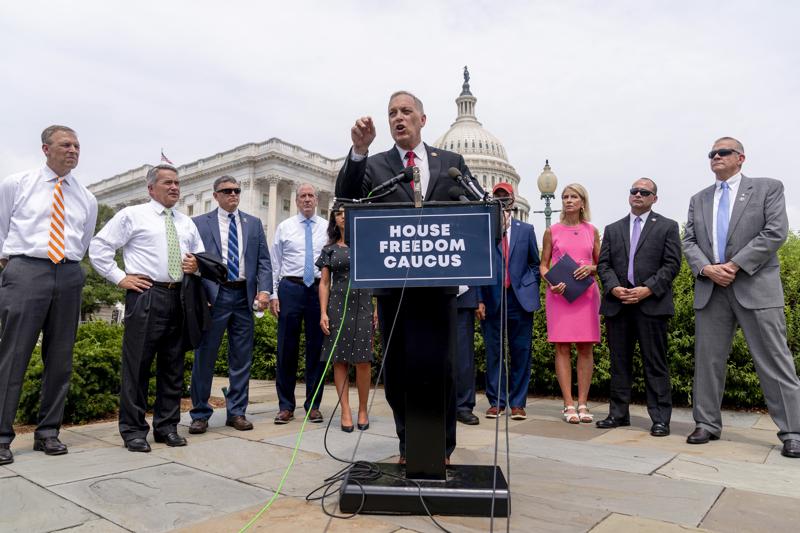 WASHINGTON (AP) — Conservative lawmakers made a push Thursday to boot Republican Reps. Liz Cheney and Adam Kinzinger out of the House GOP because the two defied party leaders and joined the chamber’s special committee investigating the Jan. 6 Capitol attack by supporters of then-President Donald Trump.

The effort by the hard-right House Freedom Caucus faces uncertain prospects. House Republican leaders have exhibited little interest in acting quickly against the two mavericks, which could fuel a fight that would distract from the . . .

Trump took 38% of the Hispanic vote in November – an improvement of 10 percentage points from four years earlier, according to a post-election survey from the Pew Research Center.

Daniel Garza, who runs LIBRE Initiative — a conservative group focused on outreach to Hispanics — credits Democrat proposals to defund the police and abolish Immigration and Customs Enforcement, as well as . . . 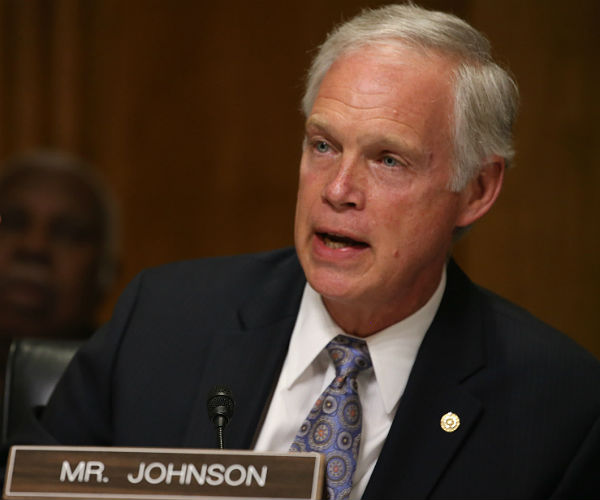 The annual gathering of party faithful got under way Friday afternoon at the Kalahari Resort in Wisconsin Dells. Johnson was expected to address the convention during a morning session Saturday.

Johnson has taken criticism in recent months for advocating for alternative treatments for COVID-19 in lieu of vaccines. YouTube earlier this month . . . 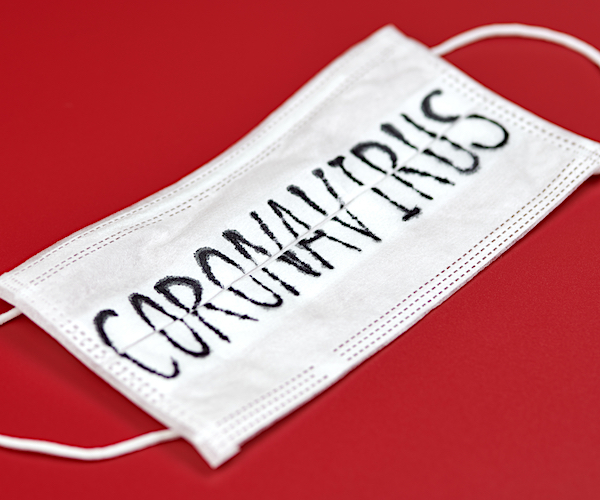 A group of Senate Republicans urged the Centers for Disease Control and Prevention (CDC) on Friday to stop requiring fully vaccinated Americans to wear masks on public transportation, including airplanes, trains and buses but also in airports and train stations.

Sen. Roger Wicker, R-Miss., the most senior Republican on the Senate Commerce Committee, and Sen. Ted Cruz, R-Texas, top Republican on an aviation . . .