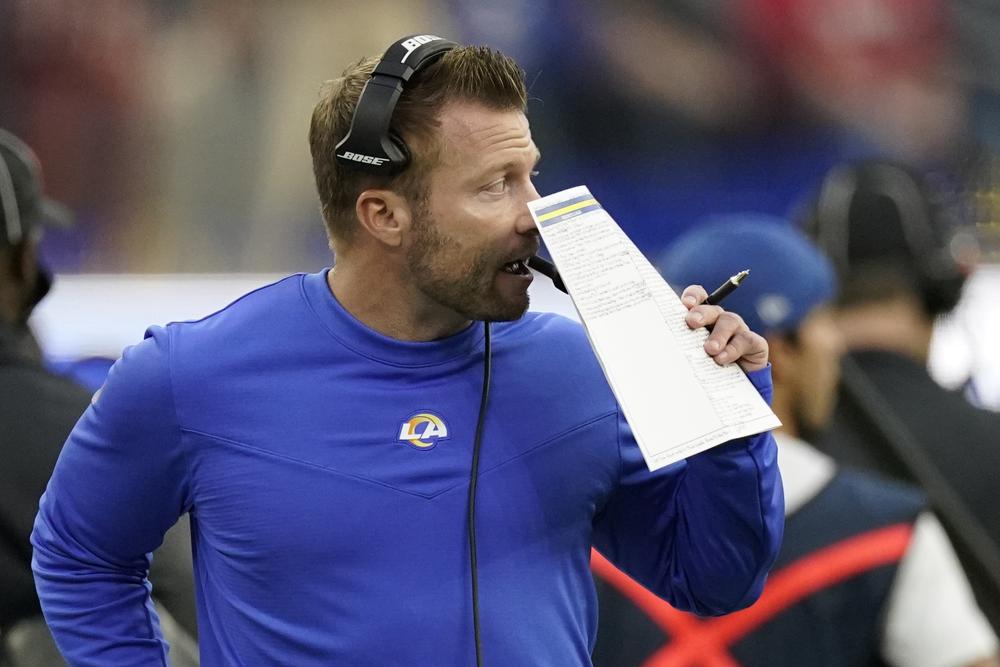 The Los Angeles Rams and Cincinnati Bengals got to the Super Bowl with help from a couple of coaching decisions by their conference title game opponents that backfired.

If the Super Bowl comes down to a crucial fourth-down choice by Rams coach Sean McVay or Bengals counterpart Zac Taylor, history . . . 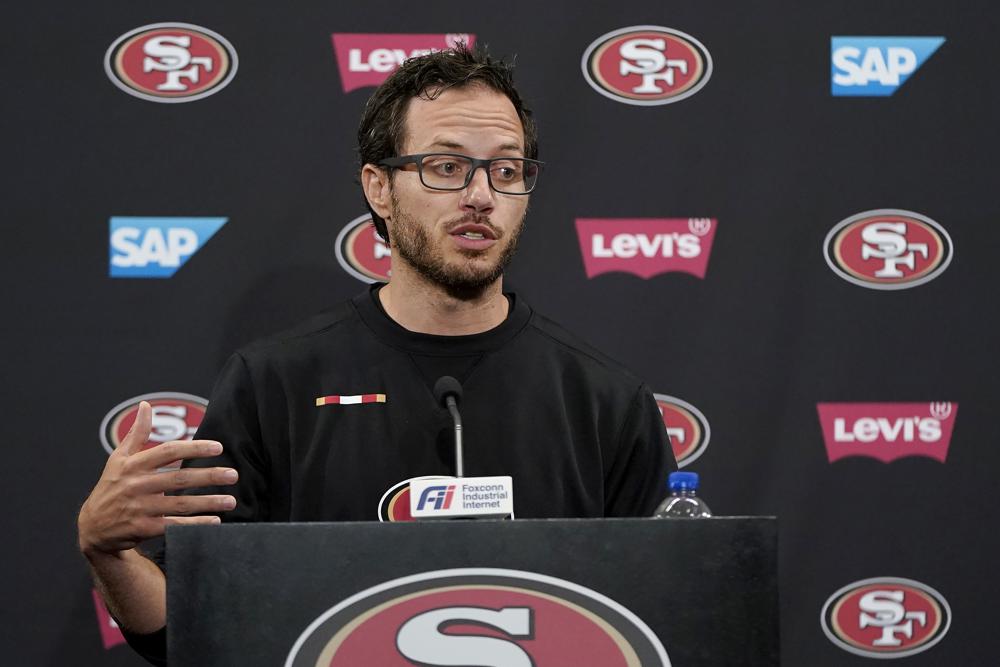 The Miami Dolphins hired San Francisco 49ers offensive coordinator Mike McDaniel as their head coach Sunday, making him the first minority candidate to get hired so far this offseason.

McDaniel, who is biracial, replaces Brian Flores, who was fired despite posting winning records in the final two of his three seasons in Miami.

Flores sued the NFL, the Dolphins and two other teams last week over alleged racist hiring practices for coaches and general . . .

Trent Taylor missed the Super Bowl in Miami with San Francisco because of a foot injury that cost him the entire 2019 season.

The wide receiver has a rare second chance with Cincinnati two years later.

And yes, it means so very much.

“It’s a huge deal for me personally because you know guys in this league … guys will play 12, 15 years and never get an opportunity to go . . . 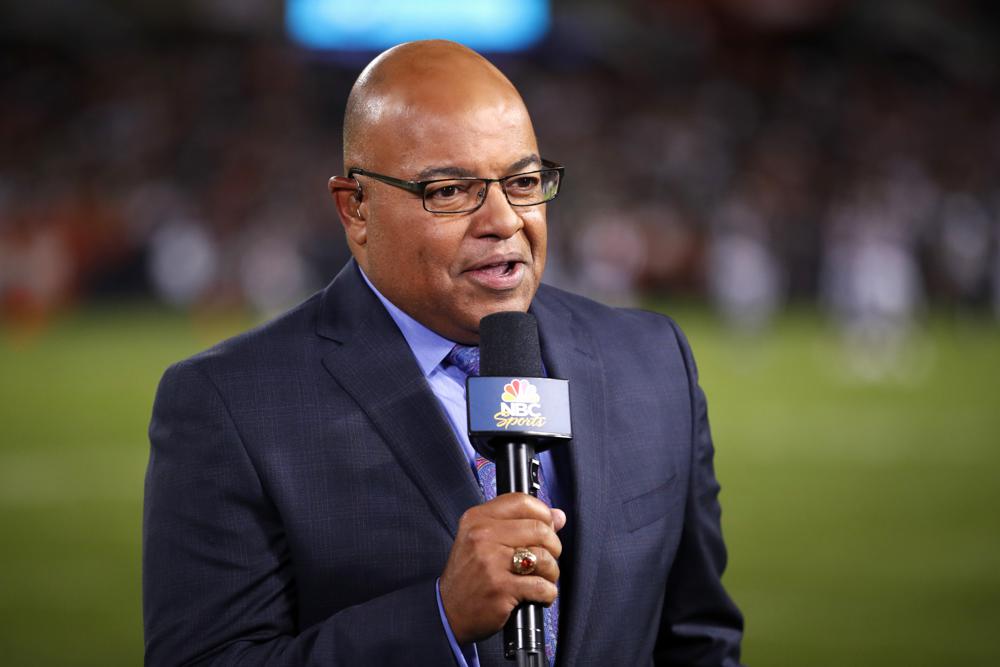 Super Sunday has morphed into Super Gold Sunday for NBC. Next Sunday’s matchup between the Los Angeles Rams and Cincinnati Bengals will mark the first time a Super Bowl and Winter Olympics are taking place at the same time. CBS was scheduled to have this year’s game, but in 2019 agreed to a trade with NBC. CBS had last year’s game, giving it two Super Bowls in three years.

The trade made sense for many reasons. NBC was able to pair Super Bowl and Olympic spots for advertisers, while CBS will not worry . . . 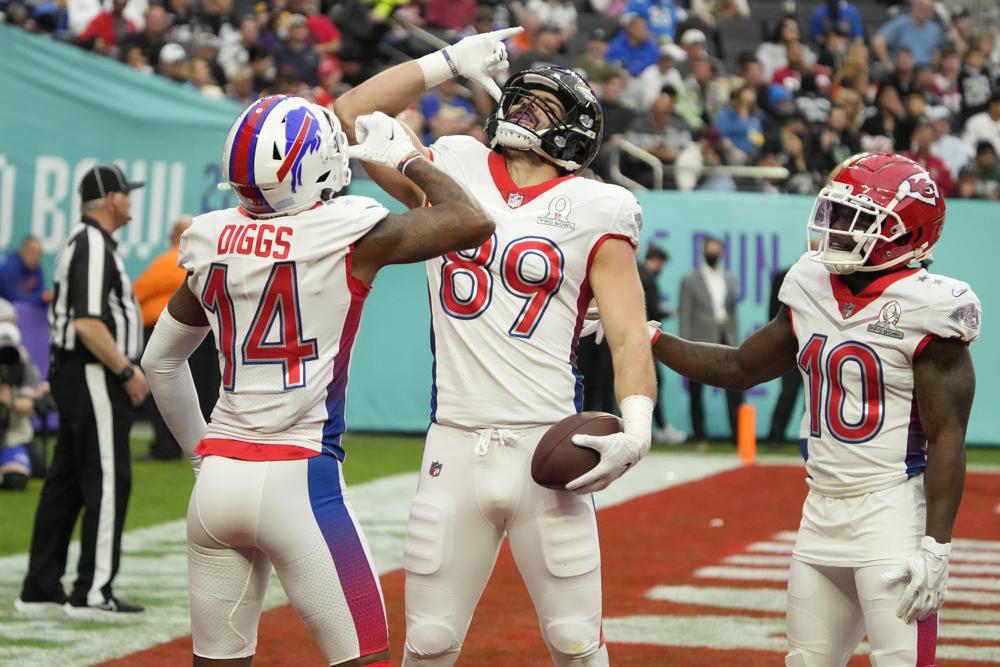 And Justin Herbert, Maxx Crosby and the AFC stars all won big.

Herbert hit Mark Andrews with two touchdown passes, leading the AFC to a 41-35 victory over the NFC on Sunday in the return of . . .