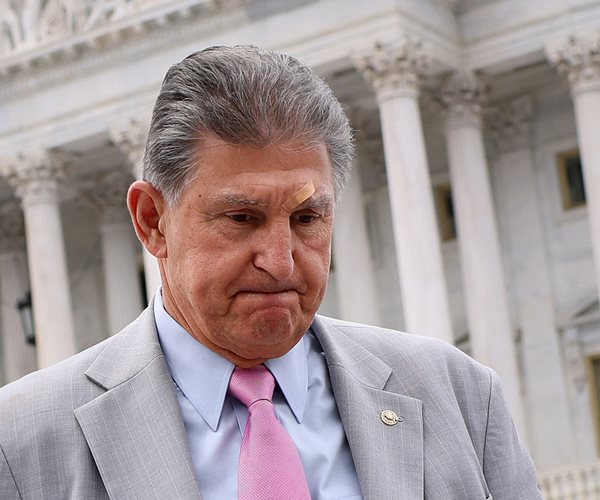 The Democrat-led Senate approved a blueprint for the plan early on Wednesday morning in a 50-49 vote along party lines, after lawmakers sparred over the need for huge spending to fight climate change and poverty. 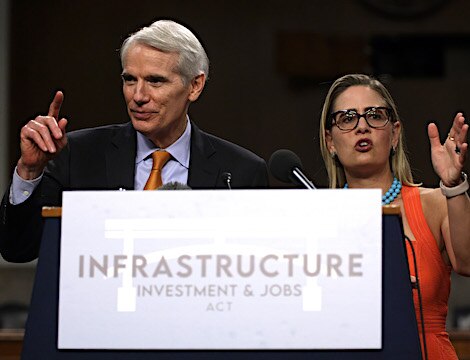 Senators were laboring Sunday toward eventual passage of a $1 trillion bipartisan infrastructure package, resigned to stay as long as it takes to overcome Republican holdouts who want to drag out final votes on one of President Joe Biden’s top priorities.

The bill has won widespread support from senators across the aisle and promises to unleash billions of dollars to upgrade roads, bridges, broadband internet, water pipes and other public works systems undergirding the nation. But a single Republican senator’s . . . 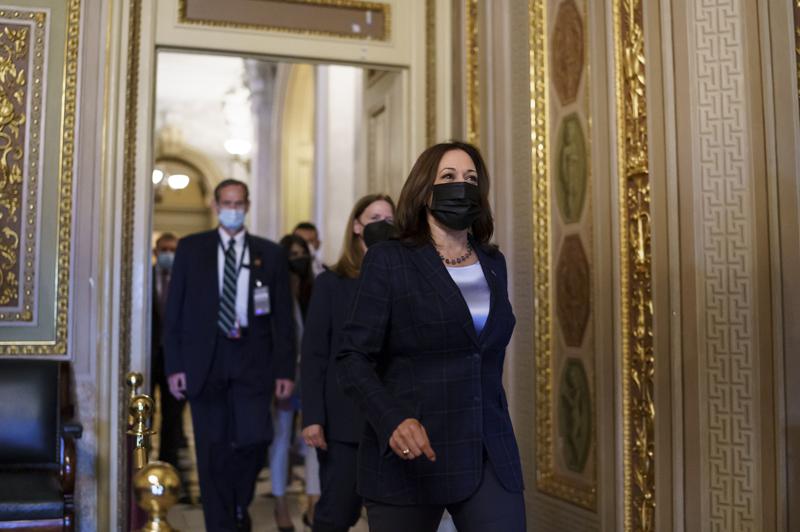 WASHINGTON (AP) — Senators will resume a weekend session toward passage of a $1 trillion bipartisan infrastructure package after running into opposition from a few Republicans who want to drag out final votes on one of President Joe Biden’s top priorities.

The measure would provide what Biden has called a “historic investment” in public works programs, from roads and bridges to broadband internet access, drinking water and more. In a rare stroke of bipartisanship, Republicans . . .