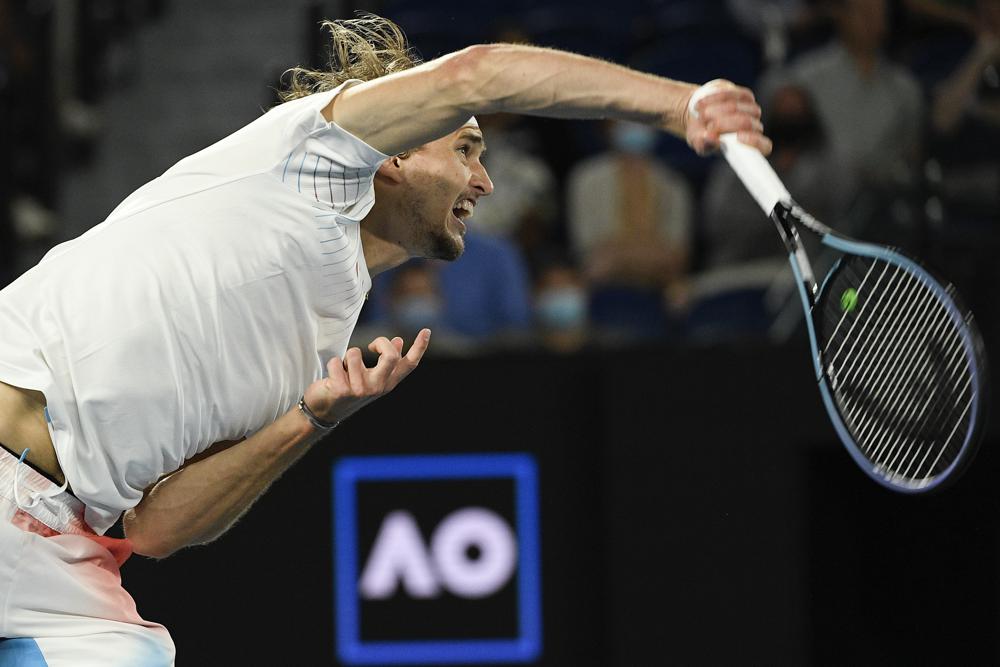 MELBOURNE, Australia (AP) — The Latest on Wednesday from the Australian Open at Melbourne Park (all times local): 10:55 p.m.

Olympic gold medalist Alexander Zverev advanced to the third round at the Australian Open and continued a streak at Grand Slam tournaments by beating Australian veteran John Millman 6-4, 6-4, 6-0.

The third-seeded Zverev has a perfect record against players at their home majors. He’s now 2-0 against Australians at the Australian . . .