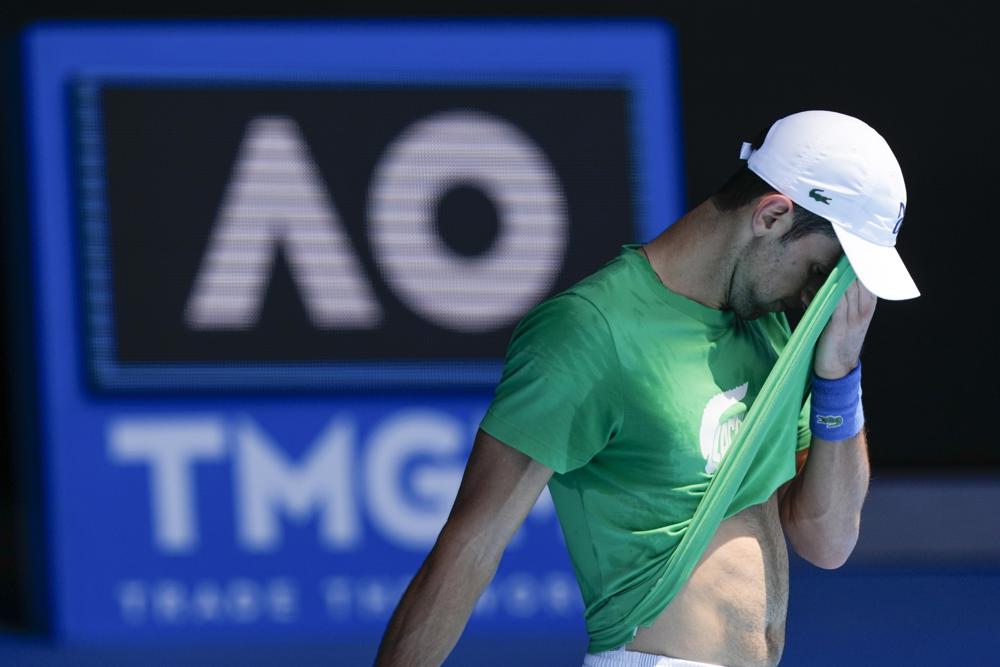 MELBOURNE, Australia (AP) — Novak Djokovic faces deportation again after the Australian government revoked his visa for a second time, the latest twist in the ongoing saga over whether the No. 1-ranked tennis player will be allowed to compete in the Australian Open despite being unvaccinated for COVID-19.

Immigration Minister Alex Hawke said Friday he used his ministerial discretion to cancel the 34-year-old Serb’s visa on public interest grounds — just three days before play begins at the Australian Open, where Djokovic has won a record nine of his 20 Grand Slam titles.

Djokovic’s lawyers were expected to appeal at the Federal Circuit and Family Court, which they already successfully did last week on procedural . . .