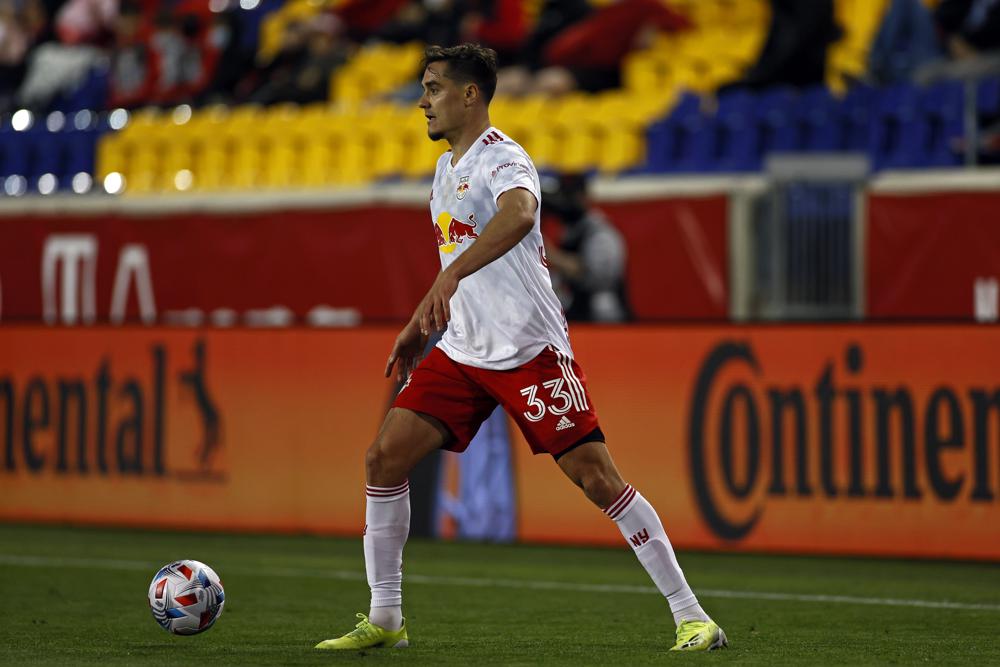 Aaron Long thought back to the aftermath of May 15, when he landed awkwardly during an aerial challenge in the New York Red Bulls’ game at Philadelphia.

Two days later, he had surgery to repair a torn right Achilles tendon and started a rehabilitation odyssey that would see him take two trips to Europe.

“I think the hardest part for me was probably the first week, just kind of wrapping my head around it, not really being injured before in that . . .