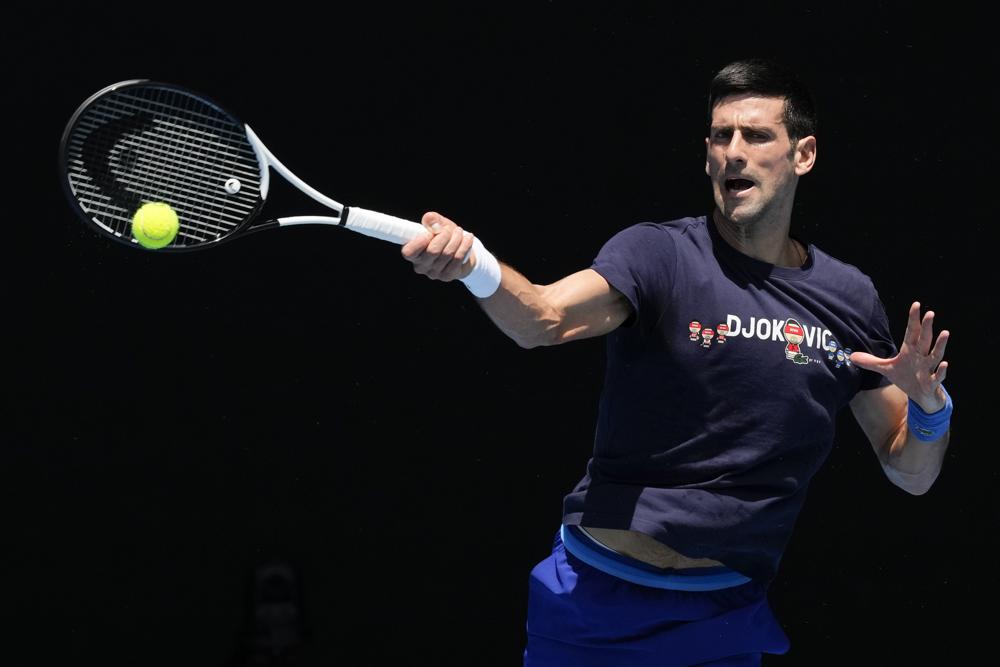 MELBOURNE, Australia (AP) — Novak Djokovic knew he’d tested positive for COVID-19 when he attended a newspaper interview and photo shoot in Serbia last month, saying Wednesday he made an “error of judgment” and should have immediately gone into isolation.

In a statement posted to his social media accounts, the tennis star also blamed “human error” by his support team for failing to declare that he had traveled in the two-week period before entering Australia.

Upon arrival, his visa was revoked and then later reinstated in an ongoing saga over whether he should be allowed into the country despite not . . .