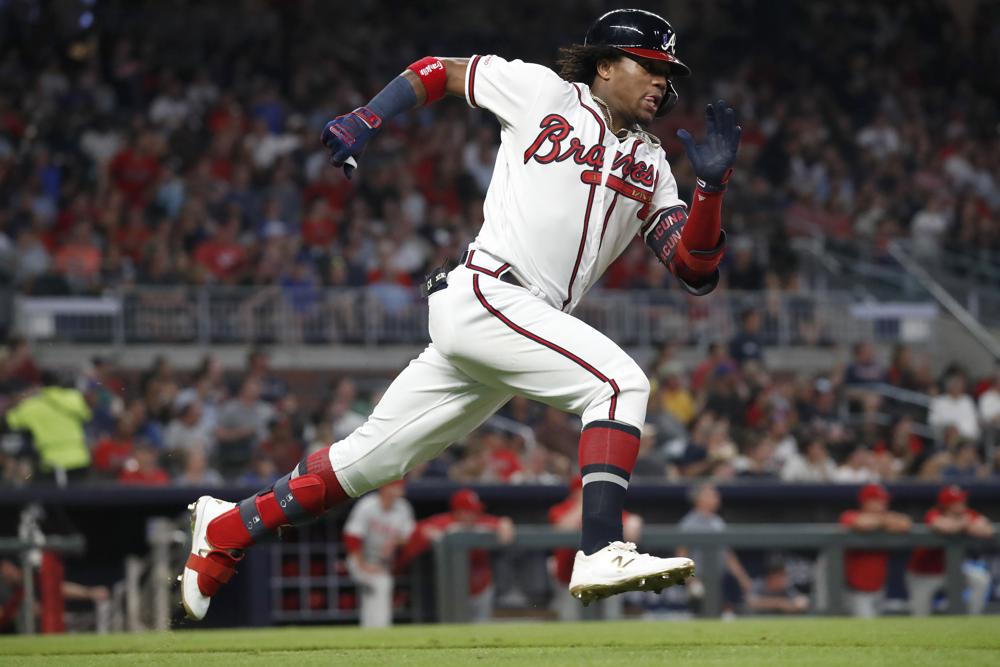 CHICAGO (AP) — World Series champions for the first time in 26 years, the Atlanta Braves were all set to cash in. With young stars like Ronald Acuña Jr., to go along with a swanky ballpark and surrounding entertainment district, they had everything in place.

Then a storm rolled in, and they had to pull a tarp over some of their party plans.

Perhaps no team was hurt more than Atlanta when Major League Baseball locked out its players on Dec. 2. The move put the start of the 2022 season in . . .