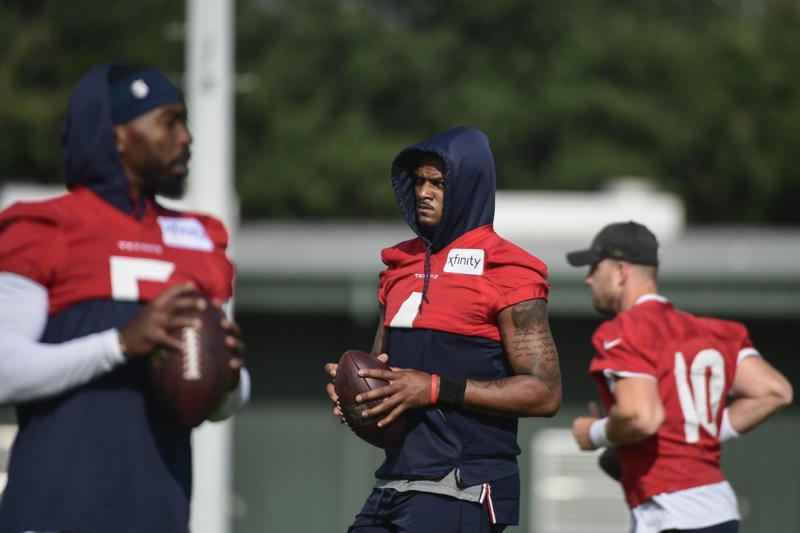 HOUSTON (AP) — Deshaun Watson returned to practice with the Houston Texans on Monday after not taking part in workouts for almost a week.

Watson reported to camp on time and was on the field for the team’s first five days of practice, participating in individual drills only. When the players wore pads for the first time this season last Tuesday, he did not participate and was not on the field.

He continued to be absent from practice until Monday when he trotted onto the field with the rest of the team. He only worked during individual drills and went into the indoor practice facility after the first five periods of . . .