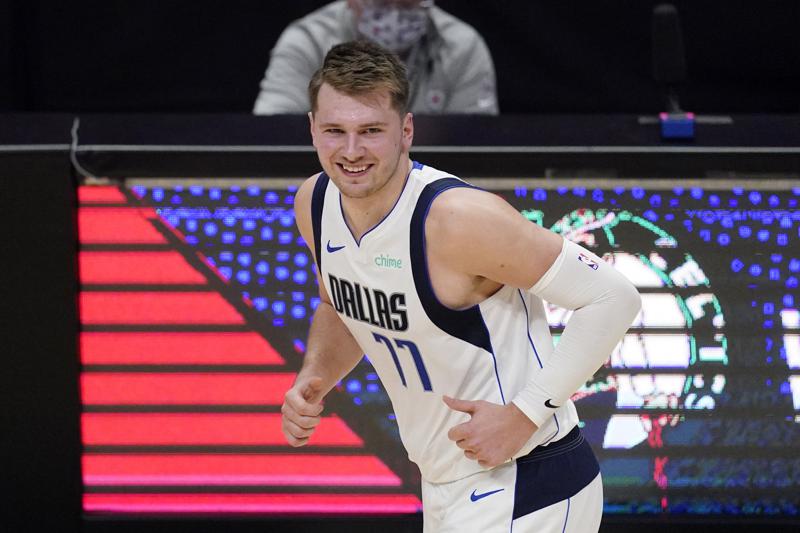 DALLAS (AP) — Luka Doncic is set to sign a $207 million supermax extension with the Dallas Mavericks, who sent an entourage to the Slovenian star’s home country to finish off the biggest contract in franchise history.

Agent Bill Duffy told ESPN and The Dallas Morning News on Monday that Doncic and the Mavericks had agreed to terms. The team said a virtual news conference was planned for Tuesday.

News of Doncic’s five-year deal, which will kick in for the 2022-23 season, came as the Mavericks re-signed his most reliable scoring partner in the . . .