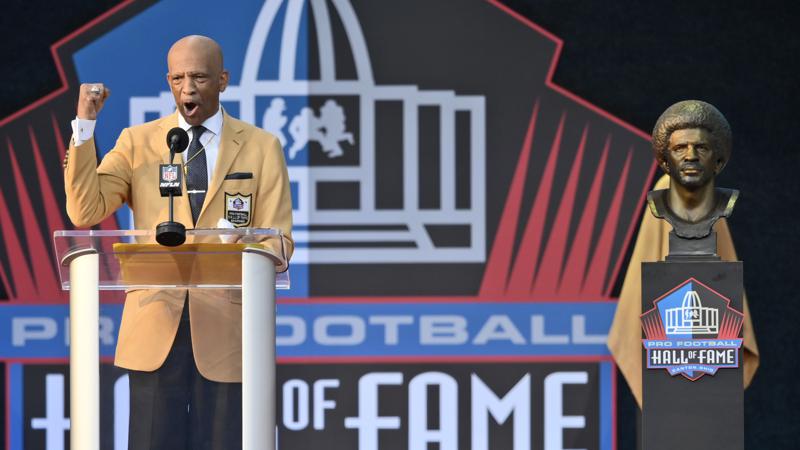 Lynch, who won a Super Bowl in Tampa Bay and also starred with Denver for four seasons after 11 with the Bucs, has . . .