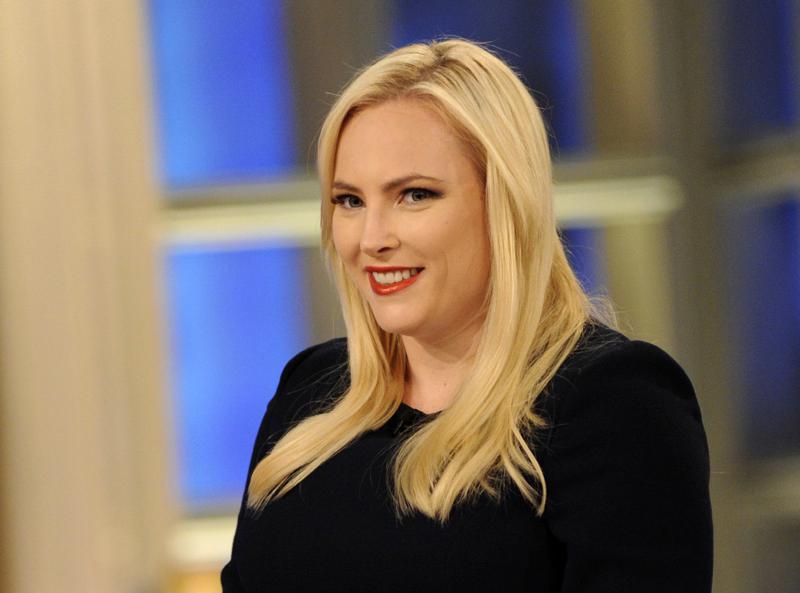 NEW YORK (AP) — Meghan McCain made a low-key departure from “The View” after four years on Friday, joking that she wanted to apologize to show producer Brian Teta “for making his blood pressure rise as much as I did.”

Her mother, Cindy McCain, and Arizona Sen. Kyrsten Sinema appeared as guests for the farewell.

McCain was hired to offer the conservative viewpoint on a talk show where she was outnumbered politically, a role she took to with gusto. She frequently got into . . .