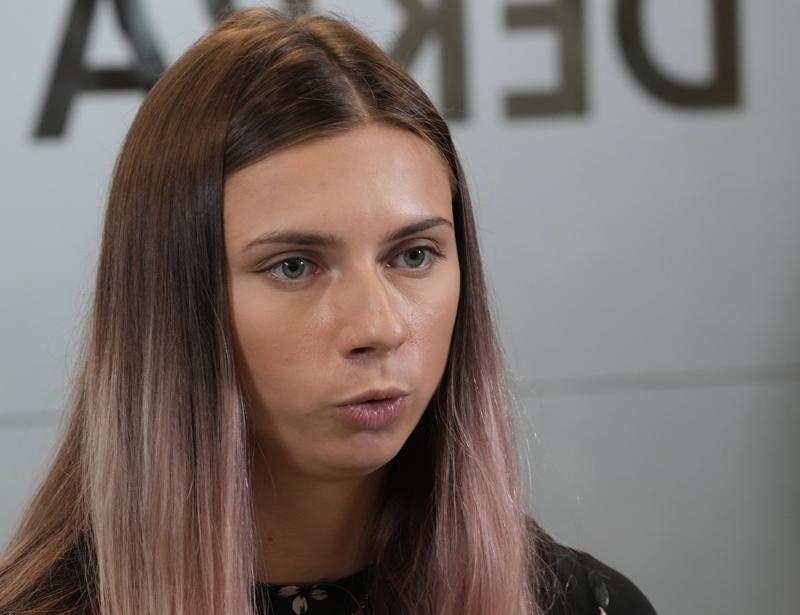 WARSAW, Poland (AP) — A Belarusian Olympic sprinter who feared reprisals back home after publicly criticizing her coaches at the Tokyo Games used quick thinking to get help, using her phone to translate a plea and show it to Japanese police as she tried to avoid being forced onto a plane.

Krystsina Tsimanouskaya described on Thursday a dramatic series of events at the Olympics that led her to decide not to return to Belarus, where an authoritarian government has relentlessly pursued its critics. She fled instead to Poland, arriving Wednesday.

After posting a message on social media that criticized the way her team was being managed, Tsimanouskaya said she was told to . . .