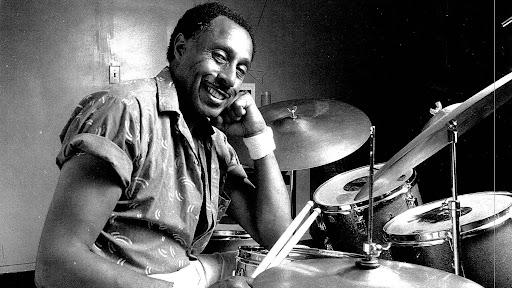 LOS ANGELES (AP) — Charles Connor, known for being Little Richard’s drummer who performed with other music greats including James Brown and Sam Cooke, has died. He was 86.

Connor’s daughter, Queenie Connor Sonnefeld, said her father died peacefully in his sleep early Saturday while under hospice care at his home in Glendale, California. She said her father had been diagnosed with normal pressure hydrocephalus, a brain disorder that causes fluid buildup.

Connor Sonnefeld called the drummer a “great father” who was always positive and a person who never gave up on his dreams. “He was one of those drummers that was a bricklayer of creating that rock ‘n’ roll genre,” she said. “He played behind so many . . .