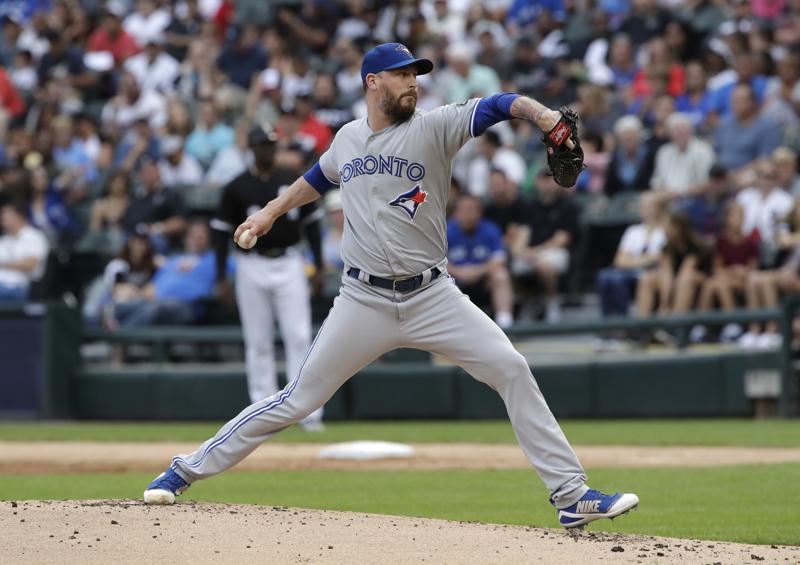 MILWAUKEE (AP) — Reliever John Axford’s comeback attempt is taking a detour from Toronto to Milwaukee, where the veteran right-hander started his major league career and had his greatest success.

Milwaukee acquired the 38-year-old Axford from the Blue Jays for $1.

Axford hasn’t pitched in the major leagues since 2018 and began this season as a studio analyst on the Blue Jays’ television broadcast crew. After pitching for Canada in an Olympic qualifier, Axford signed a minor league . . .