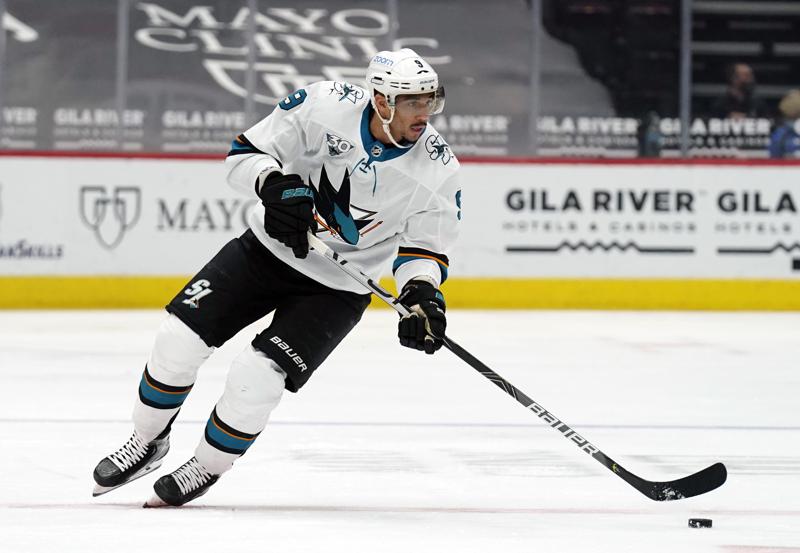 San Jose Sharks forward Evander Kane denied allegations his wife made on social media that he bet on NHL games, including against his own team.

Kane responded Sunday morning to allegations made the previous day from the Instagram account of his wife, Anna.