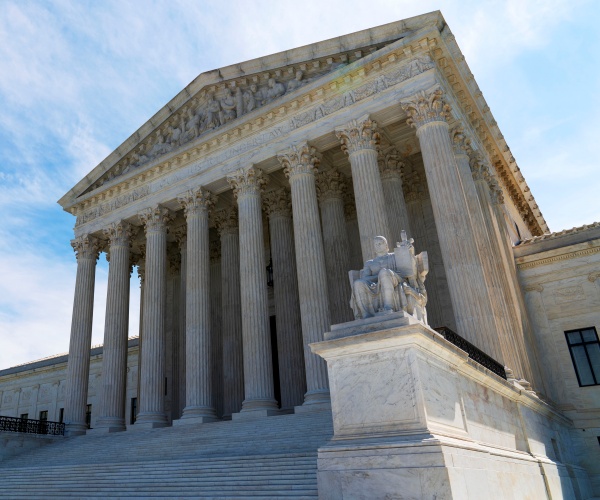 Less than half the U.S. population approves of the job the Supreme Court is doing, according to a new Gallup poll.

Americans’ approval rating for the court dropped to 49% this year after hitting a 10-year high in 2020, according to Gallup on Wednesday. It’s also the first time the overall approval rating dropped below 50% since 2017.

While Republicans and Democrats both gave a 51% approval rating this year, 46% of . . .