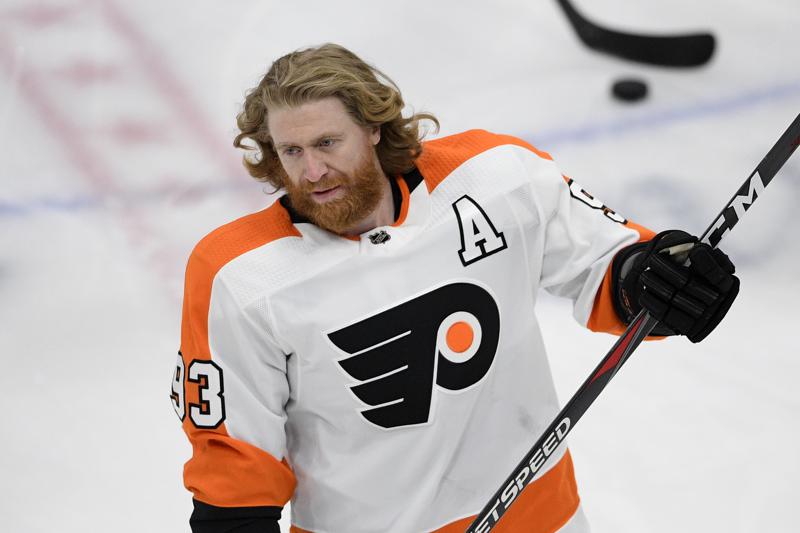 A familiar bearded face is going back to Columbus, with the Blue Jackets’ longest tenured player heading to Philadelphia.

The Flyers sent Jakub Voracek to the Blue Jackets for Atkinson on Saturday, the first major trade on the second day of the NHL draft. The moves are expected to keep on coming during a busy offseason.

Voracek, who turns 32 in August, returns to the team that drafted him in 2007 after a much-needed split with the Flyers, with . . .