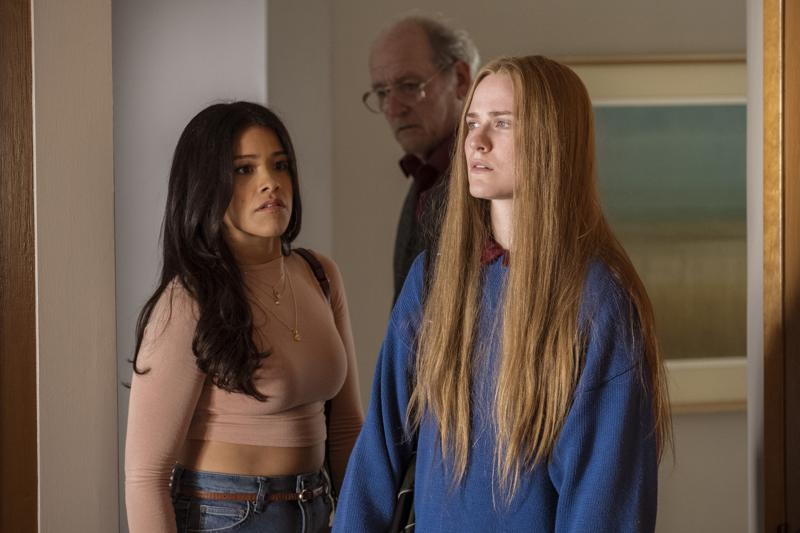 NEW YORK (AP) — The year 2020 saw welcome growth in racial diversity of LBGTQ characters in films released by major studios, according to a new study by the advocacy group GLAAD. But for the fourth year in a row there were no transgender or non-binary characters in those films.

The study, released Thursday, also found no LGBTQ characters in those films living with HIV, or with disabilities. GLAAD looked at 44 films released in theaters by major studios in 2020, a limited number due to . . .