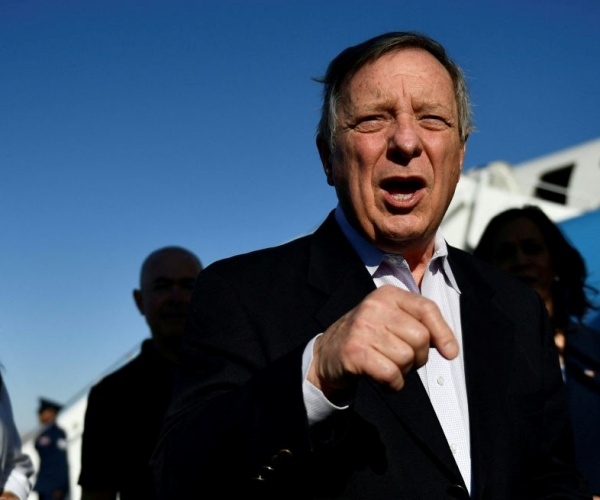 The Senate Judiciary Committee on Thursday said it will hold an oversight hearing on the FBI’s “dereliction of duty” following the release of a watchdog report that criticized the bureau for not responding to sexual abuse allegations against USA Gymnastics physician Larry Nassar with the “seriousness and urgency” required.

“The FBI’s failure in this case led to more athletes being victimized,” committee Chair Dick Durbin, D-Ill., said in a statement, according to The Hill. “This Committee has the responsibility of oversight of the Federal Bureau of Investigation — and will hold a hearing to . . .