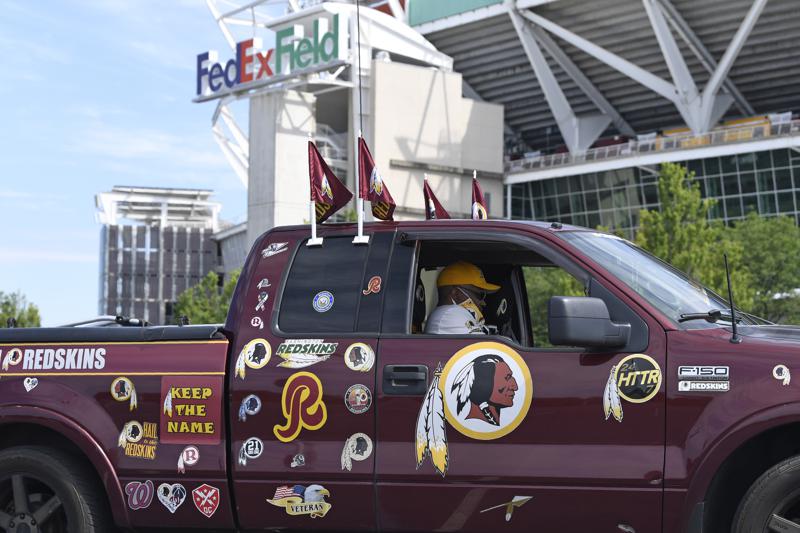 Washington will not have any kind of Native American imagery as part of its next name, and the subject is still evolving across sports in the year since the storied NFL franchise dropped arguably the most polarizing moniker left in the pros.

Tuesday marks the one-year anniversary since Washington dropped the name Redskins and the accompanying Indian head logo after 87 years amid pressure from sponsors and decades of criticism that both are . . .