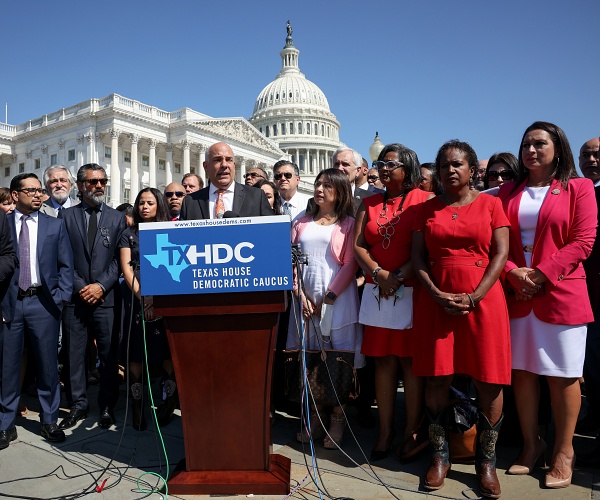 Texas state House members reportedly voted 76-4 to send law enforcement to find and return absent Democrats “under warrant of arrest, if necessary,” a day after dozens left the state in an effort to kill election legislation, the Wall Street Journal reported.

The body cannot approve legislation without a two-thirds quorum of its 150 members.

Tuesday’s state House vote came as the state Senate was preparing to consider its own version of the . . .