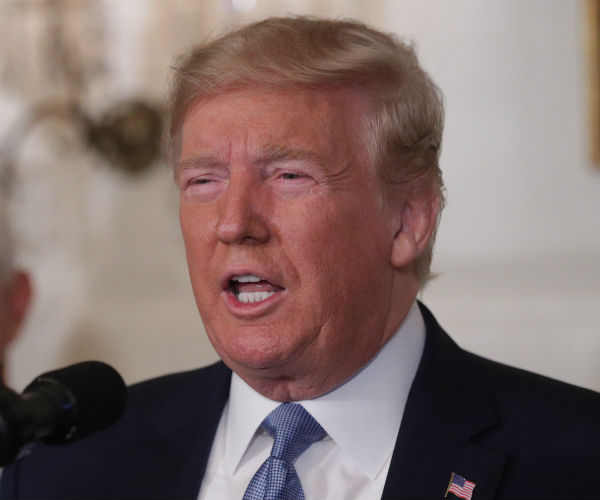 Florida Gov. Ron DeSantis came in second at 21% in the hypothetical poll, with no one else among the 19 potential GOP White House contenders winning more than 1% support.

“I want to personally thank each and every one of you for your incredible support,” Trump said as he gave the Dallas event’s keynote address minutes after . . .