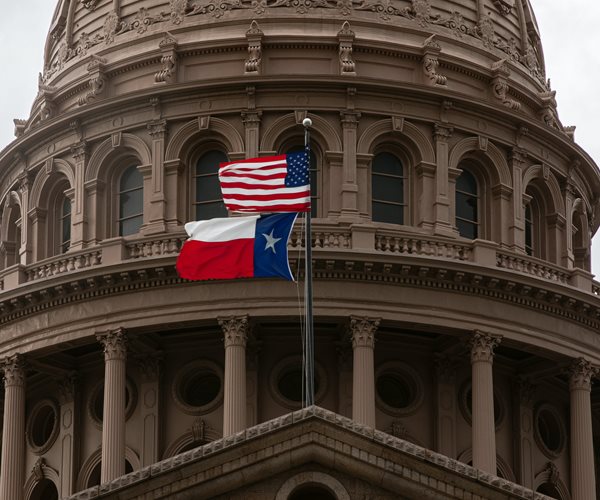 Democrats in the Texas state legislature are planning to leave the state to deny Republicans the quorum needed in a special session to push through a GOP overhaul of election laws, a dramatic move that could spark weeks of political brinkmanship.

At least 58 Democrats in the state House of Representatives were expected to leave from Austin Monday in an effort to block the measure, a source familiar with the plans told NBC News

By leaving just days after Republican Gov. Greg Abbott convened a special legislative session, Democrats would again deny the GOP majority a quorum to pass bills, barely a month after their walkout in the state House of . . .