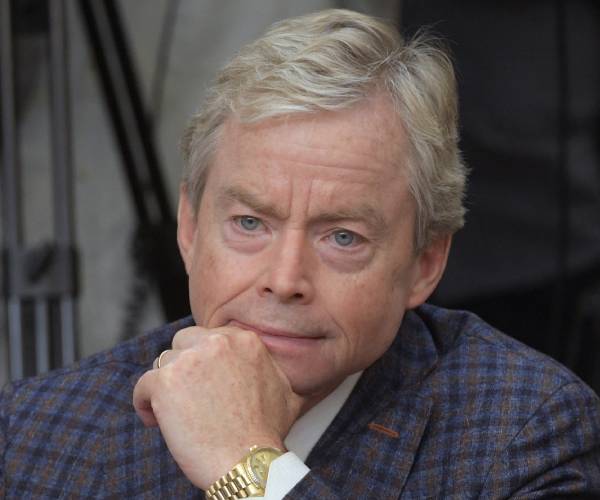 However, according to The Dallas Morning News, Abbott spokesperson Renae Eze said that the reason the governor was not at CPAC was that Abbott is . . .